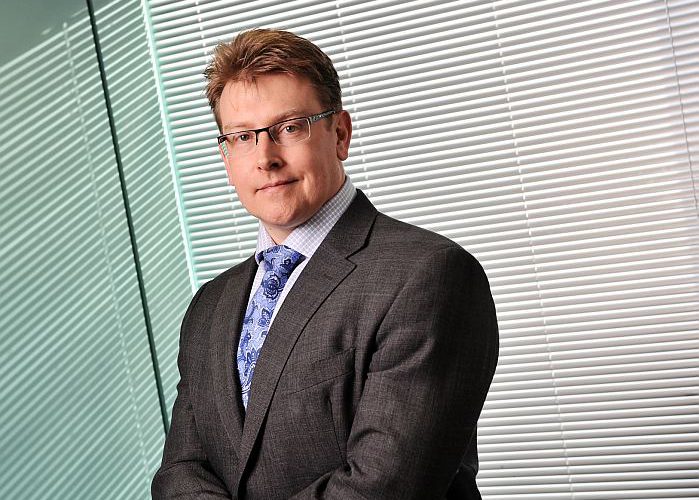 Recent research into how the heightened security challenges are being addressed by enterprises and service providers have revealed that the cost of cybersecurity attacks is growing at the same time as the frequency of attacks increases, writes George Malim.

Levels of reported fraud have gradually climbed since 2012, but 86% of companies around the world reported that they had experienced at least one cyber incident in 2017, according to responses given to Kroll’s annual global fraud and risk survey.

The responses come as boardroom anxiety about hacking follows last year’s WannaCry cyber attacks which targeted tens of thousands of organisations worldwide, disabling operations from the UK’s National Health Service to US delivery service FedEx. More recently, the flaws discovered in chips made by Intel, AMD and ARM, have raised fresh concerns that companies could be vulnerable to attacks.

“These findings do not surprise me at all,” says Mark James a security specialist at ESET. “From the viewpoint of the thief, digital bounty has no real boundaries – it’s not like a physical bank where guards, CCTV and of course staff are very vigilant in keeping everything safe and secure. Attacks can happen from all over the world, and not just successful attacks, failed attempts in some cases are often transparent. If a physical attack on a premises fails, you can almost certainly give that location up until things have calmed down. But, in the digital world, multiple attempts may and can occur daily or even hourly, just waiting for that one successful network or system breach – and once in they may be able to operate without notice, moving data to their chosen location, under the very noses of the owners.”

Heightened awareness of cybersecurity issues is being encouraged not just by vendors of security services and technologies but also by governments which are keen to raise awareness. Ciaran Martin, the head of the UK’s National Cyber Security Centre, has warned that a major cyber attack on the UK is a matter of “when, not if”, highlighting the importance now being attached to cybersecurity.

NETSCOUT Arbor, which monitors a third of internet traffic worldwide, has been able to provide numbers that reveal the scale of the challenge. It has just released the latest edition of its annual Worldwide Infrastructure Security Report (WISR), which has revealed a dramatic spike in the frequency and complexity of attacks. The report states there were 7.5 million distributed denial of service (DDoS) attacks in 2017, with 57% of enterprises targeted. Complexity stands out as a preferred tactic for attackers, with 59% of service providers and 48% of enterprises experiencing multi-vector attacks in the past year – a 20% increase compared to 2016.

“Attackers focused on complexity this year, [taking advantage of the] weaponization of IoT devices while shifting away from reliance on massive attack volume to achieve their goals,” says Darren Anstee, the chief technology officer at NETSCOUT Arbor. “They have been effective, and the proportion of enterprises experiencing revenue loss due to DDoS nearly doubled this year, emphasising the significance of the DDoS threat. The results of the WISR, together with our ATLAS data, demonstrate why an integrated multi-layer defence from the data centre to the cloud is required.”

Other important findings include that successful DDoS attacks are having greater operational and financial impacts on organisations, with 57% citing reputation or brand damage as the main business impact. Revenue loss due to DDoS nearly doubled in 2017, with 56% of businesses experiencing a financial impact between US$10,000 and US$100,000.

Understandably, the increase in attack frequency has driven demand for managed security services, with 38% of enterprises relying on third-parties for security services, a jump from 28% the previous year. However, only 50% of respondents carried out defensive drills, and the proportion of respondents carrying out drills at least every quarter fell 20%, demonstrating organisations continue to lack caution.

NETSCOUT Arbor also warns that a continuing shortage of cybersecurity skills hampers efforts to improve security. The WISR found that 54% of enterprises and 48% of service providers have difficulties in hiring and retaining skilled personnel.