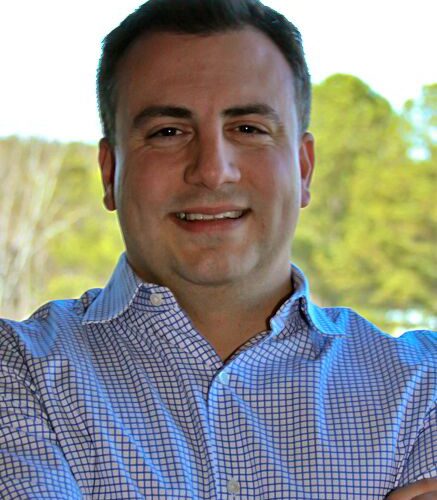 Recent research undertaken by PGi, a provider of collaboration solutions, in conjunction with Mobile World Live, the media arm of the GSMA, revealed a 70% percent decline in users accessing meetings via desk phones in the past five years, writes Frank Paterno, the vice president of global carriers at PGi. The report, entitled, “The Future of UC&C on Mobile,” highlights that nearly half (44%) of mobile industry respondents rank the smartphone as their chosen device for unified communication and collaboration (UC&C) services in the next few years.

The research was undertaken to provide insight into how operators and manufacturers around the   world   rate   their unified communication and collaboration (UC&C) experiences on a mobile device, and what impact current and emerging technologies will have on the future use of smartphones for UC&C services for the mobile enterprise.

The report also explored the expectations that mobile devices and features, such as high-definition (HD) audio – or HD voice, play in improving the quality and usability of these services in the future. Finally, the survey investigated attitudes towards the use of over-the-top (OTT) applications for UC&C services.

Given that HD audio enriches the audio experience and enables crystal-clear voice, it would be expected that this feature would rank alongside overall audio quality. This outcome could be explained by a lack of awareness about the impact that HD audio can have on audio quality, according to the report.

The survey found that the smartphone is now the most popular device for UC&C services, underlining the increased mobility of workers and the growing reliance on mobile devices as the primary communications tool.

So, what lies behind this trend? The bring-your-own-device (BYOD) reality within the enterprise means that employees have access to a smartphone both at work and home, making it the obvious choice for communications. Smartphone adoption has grown exponentially, and further strong growth is expected. According to the GSMA Intelligence report, The Mobile Economy 2017, global smartphone connections are expected to rise by 1.9 billion from the end of 2016 to 5.7 billion by 2020.

The mobility trend is further illustrated by the fact that almost 43% of respondents picked a laptop or PC as their preferred device. Only 4% of respondents selected tablets. However, almost 50% of respondents said they require more than half of their conference calls to be made on a mobile device.

Voice quality again emerges as a primary concern when using smartphones or tablets with close to 20% ranking this as one of the top three barriers. Other barriers include network performance and the limitations imposed by battery life.

The smartphone is now the go-to device for UC&C services, underlining the increasing mobility of workers. The future of UC&C services on mobile devices, such as smartphones, holds huge potential for the different players in the value chain, particularly for mobile operators due to their role in improving network coverage and established UC&C expertise.

At PGi, we have seen the number of mobile devices connecting to our collaboration services significantly increase year over year. In fact, we estimate that more than 50% of endpoints on our audio or web conferences will be from a smartphone by 2020. This survey and our own user data continues to prove that mobility is a standard professional tool that enables better productivity, more flexibility and powers global, digital workers to get more done from anywhere, at any time.

In the second article on the research, we will consider the findings regarding mobile network operators and their projected influence on the use of UC&C services on smartphones.

The full report can be found here.