Five exciting use cases for 5G from the Winter Olympics 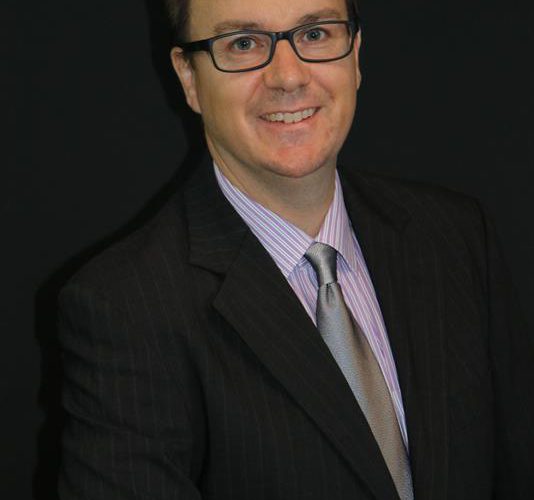 The Winter Games in Pyeongchang, South Korea played host to a stunning variety of winter sports action. From breath taking ski jumps, to impressive biathlon skills, to beautiful figure-skating routines, there was something for everyone to enjoy. But it wasn’t just the sport on show that impressed us; this year, we enjoyed a great demonstration of 5G capability, writes Paul Bradley, the 5G strategy and partnerships director at Gemalto.

Throughout the games, attendees of the world’s most famous winter festival of sport have been experiencing a 5G mobile network at games venues capable of delivering download speeds of 10Gbps, an order of magnitude faster than many 4G connections.

Besides the amazing drone display that we witnessed at the Opening Ceremony, here’s what else 5G has enabled for fans and athletes.

A state of the art 5G wireless network has been installed around all the games’ venues – this is enabling broadcasts at speeds of up to 50 times faster than the current LTE network, and it allows people to instantly distribute crystal clear images of the action. As a result, fans are able to feel closer to the athletes than ever before.

Fans in Pyeongchang are able to witness the capability of 5G and the future of telecoms in the new 5G village, located at Uiyaji Wind Village, close to the venues.

In the village, the ICT Centre hosts never-before-seen virtual reality experiences for visitors where they can experience how it feels to ride a speeding bobsleigh, or snowboard along some of the most challenging courses, all from the comfort and safety of a simulator.

Live VR experiences are also running – during the events, there are plenty of clips where skiers and snowboarders fly by very large camera rigs positioned next to jumps and near the middle of ski runs – these are all part of the live VR machines that are in use. Throughout the games, Intel’s True View multiview cameras capture approximately 50 hours of real-time 360-degree VR footage of at least 30 of the winter sports, as well as the opening and closing ceremonies.

During the fortnight of action in the snow, 85 different robots are on hand to help and entertain fans and athletes. These robots are providing information on transport, attractions, and schedules, and are able to communicate all of this in Korean, Chinese, Japanese and English. In particular, a humanoid robot, built by the Korea Advanced Institute of Science and Technology (KAIST) has already served as a bearer for the Olympic torch back in December, on part of the route near the institute itself in Daejeon, 160km south of Seoul.

Using the 5G network, self-driving buses are in action throughout the games, serving thousands of fans who need swift, efficient and safe transport between the multiple venues. The buses are the result of a joint project between KT and Hyundai; thanks to the speed of the network, they receive information in real time from a central control centre, helping them avoid obstacles or crashing into other vehicles en route to each destination.

The buses are powered by electric fuel-cells, helping cut down on pollution around the venues. And for the buses that do actually have human drivers, they also use the latest safety technology to ensure no errors are made. There’ll be no falling asleep at the wheel as the buses monitor a driver’s facial expressions – such as how long their eyes might be closed – and generate an alert when distractions or tired driving is detected.

The buses are able to download and display large 3D video files on transparent screens, giving fans front row seats to the action, before they’ve even arrived at the venue of their chosen event.

South Korea-based Samsung has equipped two top class Dutch speed skaters with some very special suits for this year’s competition. These SmartSuits have sensors positioned all over the material which feed live body position data to the skaters’ coaches as they perform.

Using smartphone software, coaches are able analyse their racers’ posture and make improvements using coded signals to a communication device on the athlete’s wrist – for example “bend the knees more” and so on. Of course, fans are only able to see these suits in action during practice and training sessions, as using them during a race would be deemed as having an unfair advantage.

5G has made this year’s Winter Games the most exciting so far, helping to create a demand for faster, better networks around the world. What’s available in Pyeongchang is still an early showcase at the technology’s capabilities, so it is very exciting to see how 5G will develop in the near future.