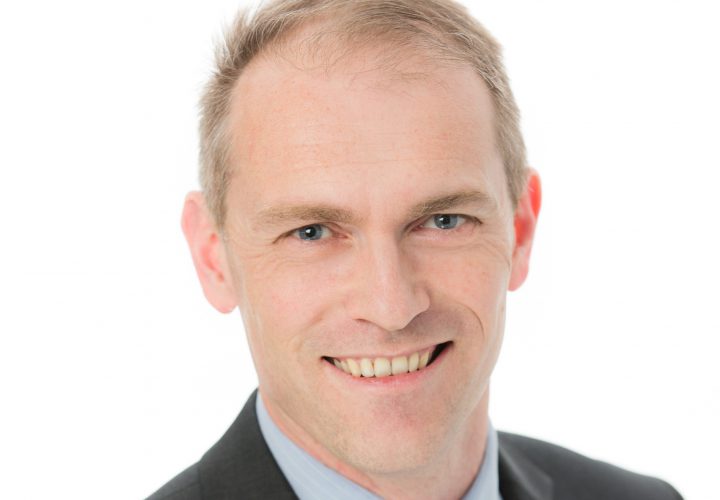 As Brexit negotiations rumble on, one thing is certain: skilled workers from Europe are leaving Britain. For MVNOs that have based their business model on a migratory workforce or a low cost proposition it’s a precarious time, writes James Gray, a director of Graystone Strategy.

To add to their woes, mobile operators like Vodafone have made the strategic decision that sub brands are more lucrative and a better way to stretch their brands into markets they wouldn’t usually attract. The operators are of course being canny and while they aren’t closing down all the MVNOs on their networks, they certainly aren’t rushing to forge new contracts with potential partners unless they really feel they are bringing incremental value and customers.

Operator market share rests on so many things from product and pricing to quality of service. But in a time when there are more connected devices than people in the UK, data is growing and average revenue per user (ARPU) is declining, diversifying into different markets is the only way to ensure shares don’t slump. It’s a harsh reality but MVNOs that have served niche markets, or traded on the value of a larger brand as many supermarkets have done, need to rethink their strategy now or they will lose share and be forced to admit defeat.

I often hear from MVNOs that it takes huge investment to take on the operators and find new ways to generate revenue. Operators have the cash to research options and invest in marketing the ideas that eventually go to market and MVNOs just don’t have the resources for this type of strategic approach

True. However, that feels very short sighted especially when you look at the way the public’s interest in the connected home is growing and how their attitudes to buying services are changing.

The trick for MVNOs then is to determine which third of their customers would buy TV from them and take a slice of the pie.

Segmenting the customer base has traditionally been done using attributes such as postcode. People who live on the same street have been considered similar in their brand preferences. However, that’s a very black and white view of the world, often built on stereotypes, and it’s becoming very outmoded.

Millennials are a case in point. We are told by the press that they want the latest gadgets, drink a lot and are lazy when it comes to jobs. But when you ask them how they live their lives you discover that they aren’t all the same and actually want very different things. They can be segmented in their own right – some do want the latest tech, but some don’t want any at all and would rather pay for good service and spend their money on experiences not alcohol. The same can be said for retired people who are more technologically savvy than the media would have you believe.

The bottom line is that people are individuals and all live their lives in different ways. But crucially if you understand this, can identify the groups of like-minded individuals and offer the right combination of products to them they will buy. In fact 74% of people would take multiple subscription services from the same provider, according to our segmentation.

Understanding what people want means research – back to that barrier of investment. But actually it needn’t be as costly or as time intensive as you think. There are in fact 15 questions that will give the insight needed to make decisions on which direction to take a brand.

Major super markets and utility companies are starting to adopt this approach as they consider how they can get in on the multi-service market. Some, within only a matter of months of applying the model, are already driving growth within the existing base, attracting new customers and improving net promoter score (NPS).

MVNOs therefore need to move fast and revise their approach to segmenting their base and their prospective customers. It’s pretty clear that if they fail to do so they risk losing customers to the utility companies of this world not just the operators.