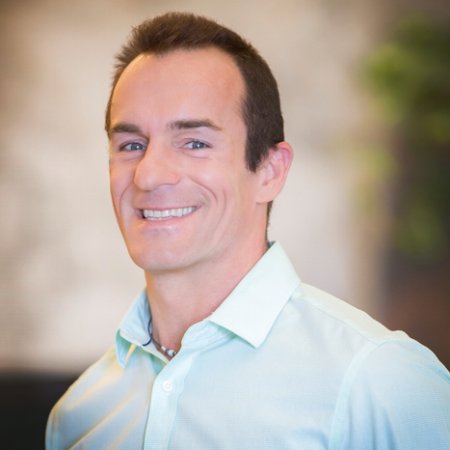 We’ve all experienced web pages that load slowly or time out. But what’s even more annoying is a laggy or choppy VoIP call or live video stream. After decades of improved network technologies, ever-increasing bandwidth and speeds, why are we still having problems, and what should network engineers do about it? Chris Bloom, a technology evangelist at Savvius provides some answers.

It’s normal on any network for some packets to fall out of order during transmission. Modern UC applications try to fill in the blanks where they can, using buffers and other techniques to smooth packet influx, but even the best of calls can show the residual effects of static and the occasional dropped syllable.

One of the single biggest factors is the underlying protocol used by UC applications. There are many protocols used on any given enterprise network, but by far the most common are TCP and UDP. TCP is a very reliable packet delivery protocol, providing the flexibility to deal with widely varying packet spacing and packets of many different sizes. It has built-in checks, balances and acknowledgements, making it ideal for things like email and HTTP-based traffic such as web browsing data. UDP, on the other hand, is a best-effort protocol characterized by regular, small, consistently-sized packets. Once a UDP packet has been sent, there is no mechanism to acknowledge or retransmit a packet that’s been delayed or corrupted. Although it is comparatively faster than TCP, it needs consistency and stability in order to work well.

The impact of latency, jitter and packet loss on UC applications
Think of your own experience with UC applications. That unnatural delay that you often experience during a VoIP call is probably caused by latency. Likewise, jitter on a network causes packets to be delivered out of order, causing strange sound effects such as static, uneven audio and jerky video feeds. Another problem can be packet loss, which is often due to physical layer corruption that results in missing sounds, syllables, words or phrases.

Managing UC effectively starts by taking a proactive approach to application management. Using many of the commercially available network performance management NPM tools, the network engineer can look at the ways applications affect the network and impact applications.

UC and other real-time protocols don’t reside in a vacuum. Although it is easy to fall into the trap of believing that more bandwidth will fix all of the problems, in practice, it’s important to remember that the quality of network traffic – especially UC applications – is much more important than the quantity. Happy troubleshooting!