Unleashing the potential of 5G with blockchain 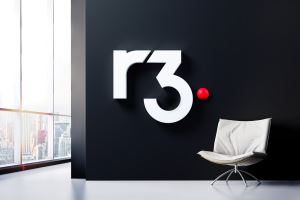 Mobile Network Operators (MNOs) face an uphill battle. It is estimated that they need to invest between $500 billion (€441 billion) and $1 trillion (€0.8 trillion) in upgrading network infrastructure for 5G, whilst already having to manage sprawling networks of towers, cables and switches just to support their ongong operations, says Thomas Spencer, telecom lead at R3 – the blockchain firm.

The challenge of how to finance and optimise infrastructure usage extends to MNO plans for 5G rollout, and in particular how to rollout small cell sites. Who owns, operates and finances these sites poses a significant business and operational challenge. However, the scope of coordinating multiple independent stakeholders across a value chain through automation makes these types of scenarios perfect for enterprise blockchain to unlock significant value.

For example, were a small cell to be installed at a popular fast food establishment the coordination of processes, contracts and payments between the landlord, the equipment owner, the MNO and end point users will require sophisticated process automation. Since such a scenario would involve multiple parties, a network-level solution built leveraging blockchain technology is an ideal fit.

Traditionally, such scenarios lead to each party maintaining their own set of systems and records that are isolated from other parties’ systems. This leads to disjointed systems of record resulting in an ever increasing need to reconcile and resolve disputes. More than the additional resources required to carry out reconciliation, huge amounts of time is lost resulting in locked value. The lack of automation between multiple parties further hinders the growth potential of such innovative models.

Independent towercos have been able to deliver higher returns on infrastructure assets because of their ability to have on average 2.4 MNOs sharing an independent tower vs 1.3 for a MNO-controlled tower. Huge gains are available to the industry if this model of sharing passive, and even active, infrastructure can be scaled. However the challenges to do so are often routed in stakeholders’ ability to coordinate processes and agreements across each other.

Shared accountability, reporting and management can be automed through a blockchain network in which all infrastructure stakeholders sign up to pre-determined contracts and have a network enforced level of trust in the process. Imagine, for example, a tower which had three different equipment manufacturers deploying and servicing equipment on it, as well as multiple MNOs using the equipment installed. Shared service images of an infrastructure unit have been proven to reduce maintanence costs by 25%, and these efficiencies could be extended across energy consumption, upgrades and billing through the implementation of automated shared processes using an enterprise blockchain platform. 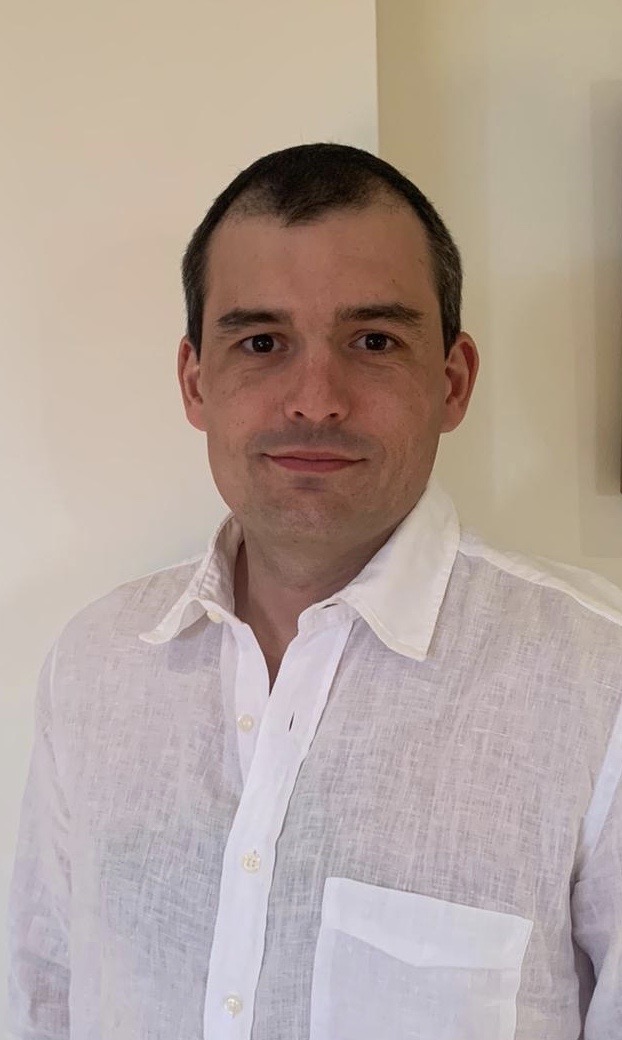 Not only can shared usage provide opportunities for MNOs to improve their infrastructure finances, but so too can shared ownership or fractional ownership. As seen by recent tower deals across the sector, carriers are increasingly open to new ownership models for assets which they previously soley owned.

However, currently as MNOs explore options for releasing capital in their portolfios, those opportunities are only open to other MNOs, independent towercos or private equity. This is because up until now it was thought that these players were the only ones with a strategic or commercial interest in owning those assets and it was only operationally possible to deal with them.

Tokenisation makes new business models possible, and one that is getting greater interest is outcome based financing. With landlords, infrastructure owners and end point users acting as independent actors across an enterprise blockchain network, it would be possible for investors to back companies installing equipment and getting paid based on the usage of that equipment throughout its lifetime.

This could be done efficiently through the automated reconciliation of usage and payments across an immutable blockchain. The challenge of allocating capital across the long tail of 400,000 small cell sites just for the USA, could be overcome by connecting financers with entrepreneurs, businesses and local authorities whose sites can yield long term steady cash flow opportunities to be paid out on.

Of course some will say that the technology is too much in its infancy to be used for such critical infrastructure. However, today we are already seeing multi-billion dollar deals being executed across networks such as the Corda Network, and institutional players such as Nasdaq have recently announced that they are partnering with R3 to develop institutional grade solutions for digital asset exchanges. There are also highly innovative start ups like VALK who have developed illiquid asset management platforms, which are being used to manage asset transactions already.

The COVID-19 crisis has taught us all how much we rely on our communication infrastructure. These huge and critical networks are the bedrock upon which our modern digital economies were built. Now is the time to harness their potential once more, by leveraging enterprise blockchain with new operational and business models that can breathe life in to the telco infrastructure market and once again unleash the next generation networks we need to deliver the next wave of digital innovation.

The author is Thomas Spencer, telecom lead at R3 – the blockchain firm.