Roaming of people and things: How operators can get value from 5G 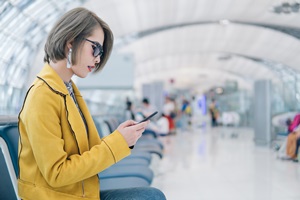 Is 5G worthy of the hype? We’ve seen commercial deployments (in trial and in reality) this year, says Mikaël Schachne, chief marketing officer and vice president of mobility and IoT at BICS, including a significant one from China earlier this month in which all three of the country’s state-backed operators roll out the new mobile service.

And yet, these services are only available in limited pockets of a limited number of countries, and accessible only to those subscribers which have managed (and can afford) to get their hands on one of a selection of 5G-ready handsets.

While 5G will undoubtedly deliver benefits to subscribers, the next-generation standard will arguably bring even greater benefits (and deliver them far sooner) to the Internet of Things (IoT). This is an ecosystem that will need to support faster, more reliable, data-intensive traffic. In doing so, we’ll see the emergence of a range of IoT use cases benefitting a number of vertical sectors and end-users: robotic surgery bringing services to patients in remote locations, for example, or major efficiencies in a manufacturing plant due to the automation.

However, most IoT devices and services today run off existing data networks; smart metres, for instance, can send data back to a utilities firm on 2G alone. And if you thought 2G was dead – think again. Despite a phasing out in many regions, in others – such as New Zealand and Thailand, which recently performed a U-turn on its 2G switch-off – such networks are still in operation.

Where are we now? Well, what works today will not work tomorrow, and the world cannot run on 2G/3G/4G alone. Yes, there’s been a lot of hype and hot air around 5G but it’s not without good reason. We need to be discussing the next generation of connectivity and the amazing devices and use cases it’ll power, in order to develop robust business cases and ensure that stakeholders get a sufficient return on their investment. 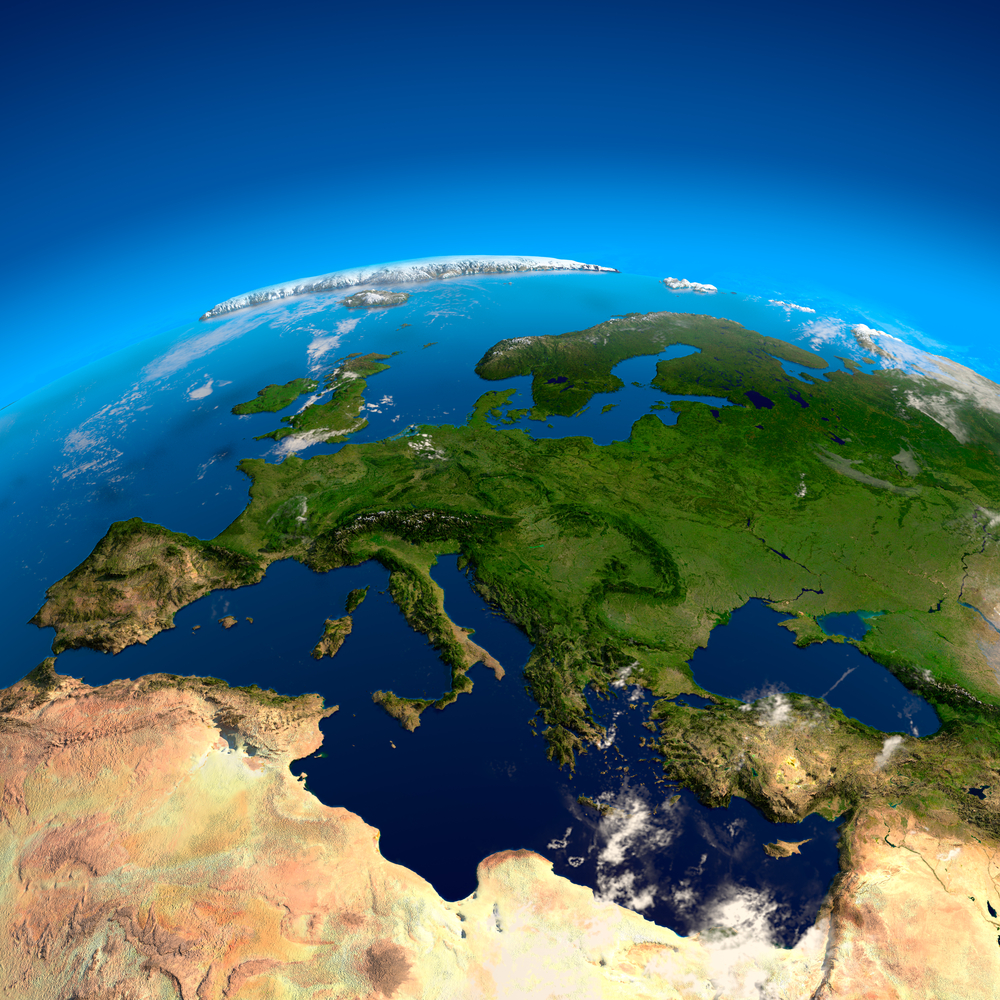 The investment required to upgrade networks to 5G is not small. The 4G RAN (radio access network, including towers, cabinets, radio antennas, baseband processing etc) infrastructure is already a major area of spend for operators, accounting for almost half of network total cost of ownership, according to the GSMA.

However, its recent study indicated that 5G-era RAN costs for an established operator may go up by 65% in some deployments. But both 3G and 4G delivered additional value for operator, and with 5G’s huge potential, upgrades can result in a profit boost for operators.

Networks need won’t be completely overhauled to 5G; instead operators can take an evolutionary approach to development and focus on developing those all-important 5G business use cases. What will these look like?

First up: The number of subscribers continues to grow, and as of January 2019 the global total stood at over five billion, with mobile penetration at 67%. With this huge number of subscribers comes a growing demand for high-capacity services. Mobile video traffic, for instance, already accounts for more than half of all mobile data traffic, and will reach 79% of the world’s total by 2022. Fortunately, 5G will support a lot more data traffic and devices than current LTE networks; one million per square kilometre.

People are travelling more and travelling further, and expect to be able to use their phones and connected devices however and wherever they are. This results in a demand for highly reliable, global roaming services which is showing no signs of slowing down. LTE data roaming traffic across Asia surged by 245% in 12 months to June, while in Q1 2019, outbound roaming traffic from Asia to Europe and the Middle East increased by 88%, compared to the same period last year. 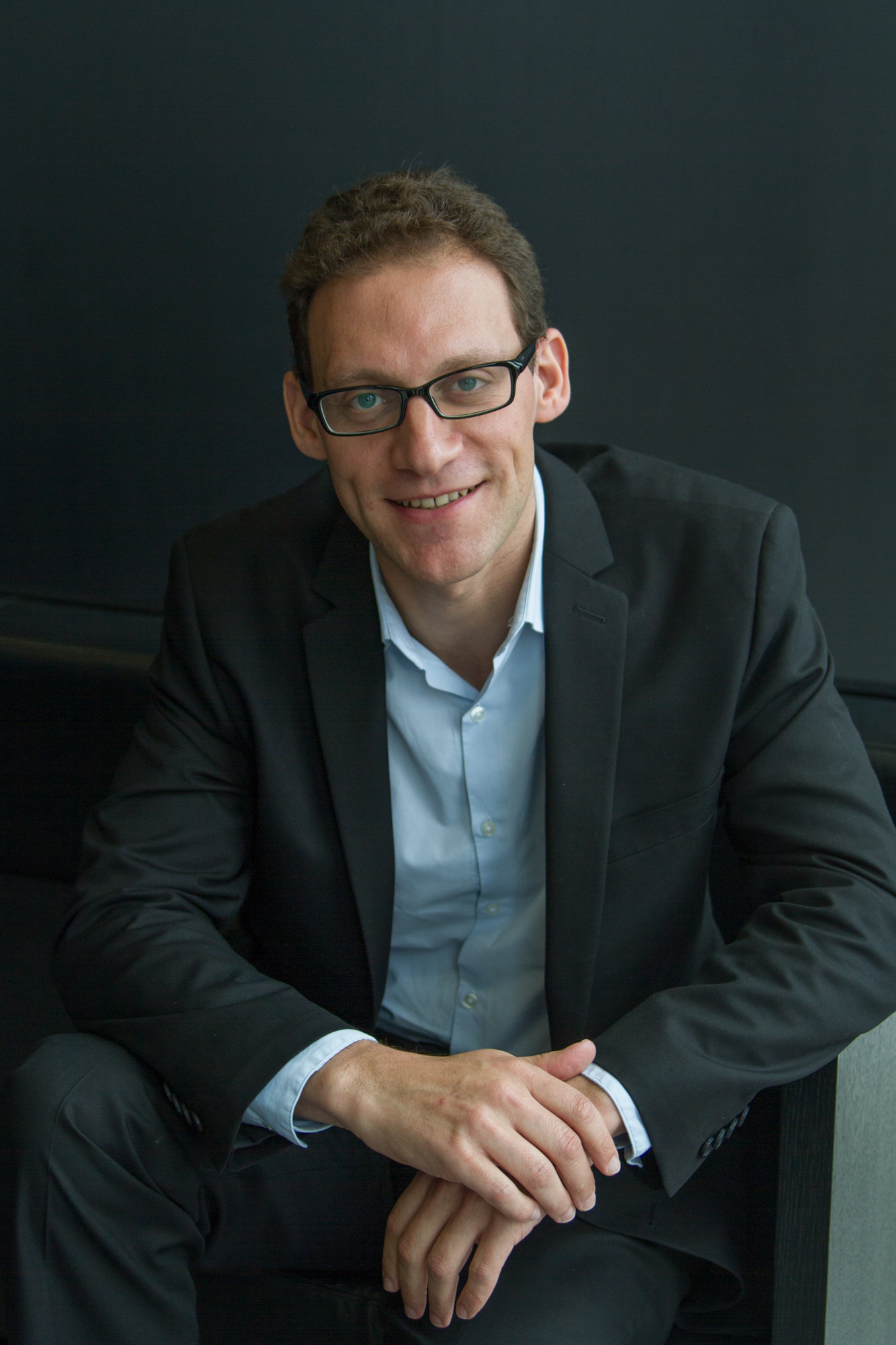 We can expect similar growth with the advent of 5G. We’re currently at the early stages of 5G roaming; in July we saw the launch of the world’s first 5G intercontinental roaming service between Swisscom and SK Telecom. Since then a number of other operators around the globe have also announced new roaming 5G services, such as that unveiled in Monaco in September.

This will unlock new revenue opportunities for operators, which can leverage roaming solutions that allow them to direct users onto the most appropriate networks, detect and avoid errors and fraud, and conduct targeted SMS campaigns, maximising inbound and outbound roaming revenues and capitalising on the huge number of devices (and huge volume of data roaming traffic) 5G networks will support.

IoT and the value of ‘things’

First, subscribers, second: things. The IoT will be worth an estimated $1.1 trillion (€1 trillion) by 2025, and will be comprised of 25.2 billion connections. All of these will require reliable connectivity and many – such as mission-critical connected healthcare/utilities/manufacturing use cases, will require ultra-low latency connectivity. 5G will offers peak data rates of 20Gbps downlink and 10Gbps uplink per mobile base station (although these will be slightly less in real-world terms). Latency – which is crucial for those mission-critical examples – should be around four milliseconds, and could be as fast as one millisecond.

Many of these connected ‘things’ will traverse borders and country boundaries, and will require reliable, seamless, always-on connectivity. Think of a retailer wanting to track a global shipment of product via a connected fleet of lorries, for example, or a manufacturer producing smart fitness trackers in one country and wanting to ensure that consumers in multiple geographies will be able to use the devices out of the box.

Again, this comes down to roaming. Although the current 4G-enabled IoT is growing, it’s only with the widespread deployment of next-generation services that we’ll see the number and density of connecting ‘things’ supported – and the emergence of a true, global internet of things.

However, simply providing 5G roaming connectivity for these things may not be enough for operators to claw back on investment. According to the GSMA, connectivity will make up only 5% of total IoT revenues by 2025 – which is only a snip of that $1.1 trillion (€1 trillion) potential.

Instead, operators must look to offering managed services for enterprises wanting to launch or expand an IoT proposition. This could include platforms for managing and monetising connected ‘fleets’, or developing multi-device pricing plans for small businesses that deliver ROI and help build and sustain brand loyalty, and minimise churn.

Finally, let’s return to examine the 5G hype. The media has elevated the possibilities of 5G for subscribers, and those subscribers who’ve tried out the service will have no doubt been impressed. However, the real hype should focus instead on the possibility of connecting – and providing services for – people and things, and doing so on a global scale.

The author is Mikaël Schachne, chief marketing officer and vice president of mobility and IoT, BICS.