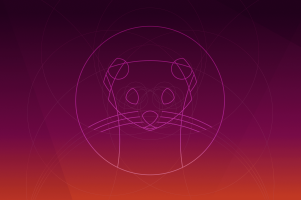 Canonical has released Ubuntu 19.10 with a focus on accelerating developer productivity in AI/ML. It also offers new edge capabilities for MicroK8s and aims to deliver the fastest GNOME desktop performance.

“In the fifteen years since the first Ubuntu release, we have seen Ubuntu evolve from the desktop to become the platform of choice across public cloud, open infrastructure, IoT and AI. With the 19.10 release, Ubuntu continues to deliver strong support, security and superior economics to enterprises, developers and the wider community,” says Mark Shuttleworth, CEO of Canonical.

Ubuntu 19.10 brings enhanced edge computing capabilities with the addition of strict confinement to MicroK8s. Strict confinement ensures complete isolation and a tightly secured production-grade Kubernetes environment, all in a small footprint ideal for edge gateways. MicroK8s add-ons – including Istio, Knative, CoreDNS, Prometheus, and Jaeger – can now be deployed securely at the edge with a single command. This builds on existing snaps for edge gateways already available including EdgeX and AWS IoT Greengrass. 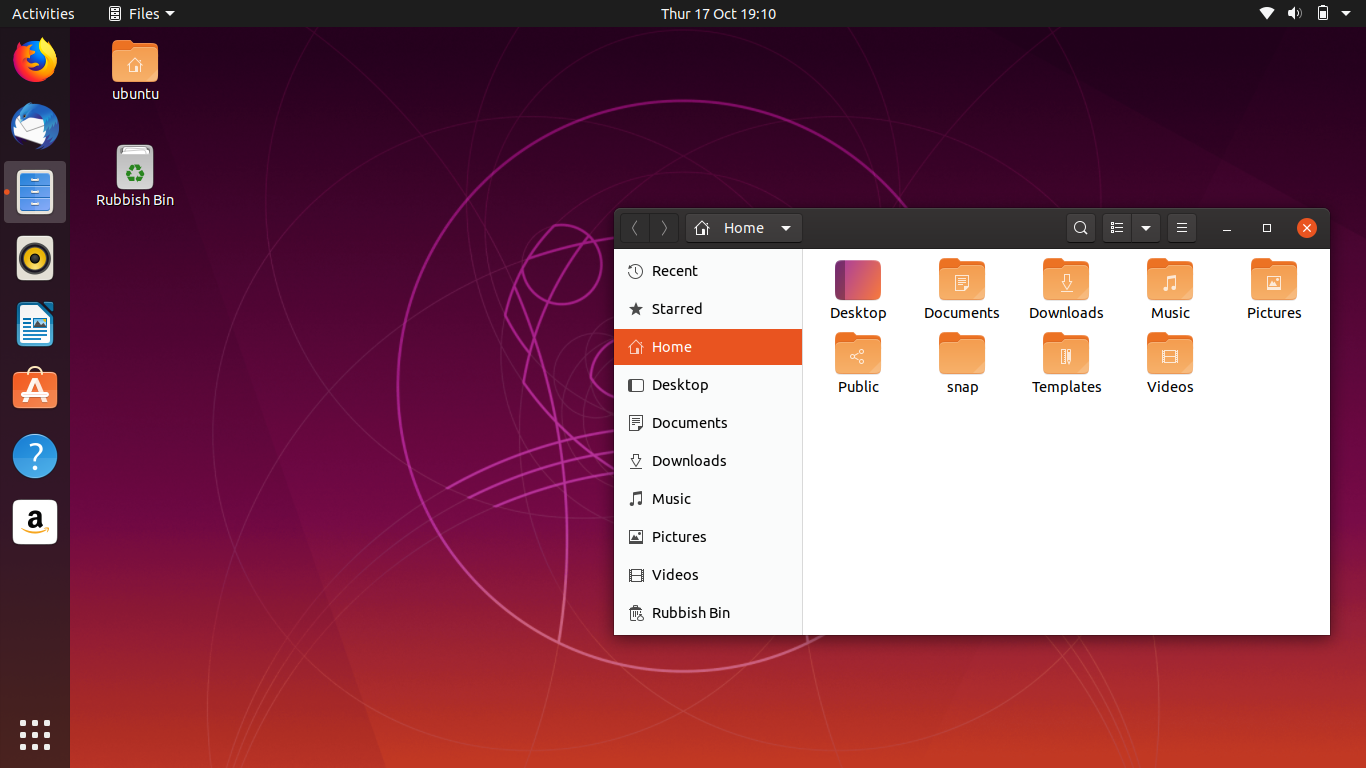 Ubuntu 19.10 ships with the Train release of Charmed OpenStack – the 20th OpenStack release, backed by the Nautilus release of Ceph. This marks Canonical’s long-term commitment to open infrastructure and improving the cost of cloud operations. Train provides live migration extensions to aid telcos in their infrastructure operations.

Live migration allows users to move their machines from one hypervisor to another without shutting down the operating system of the machine. It is now also possible in telco-specific environments with NUMA topology, pinned CPUs, SR-IOV ports attached and huge pages configured. Nautilus introduces the automatic placement group tuning feature to improve the experience of operating a Ceph distributed storage cluster. 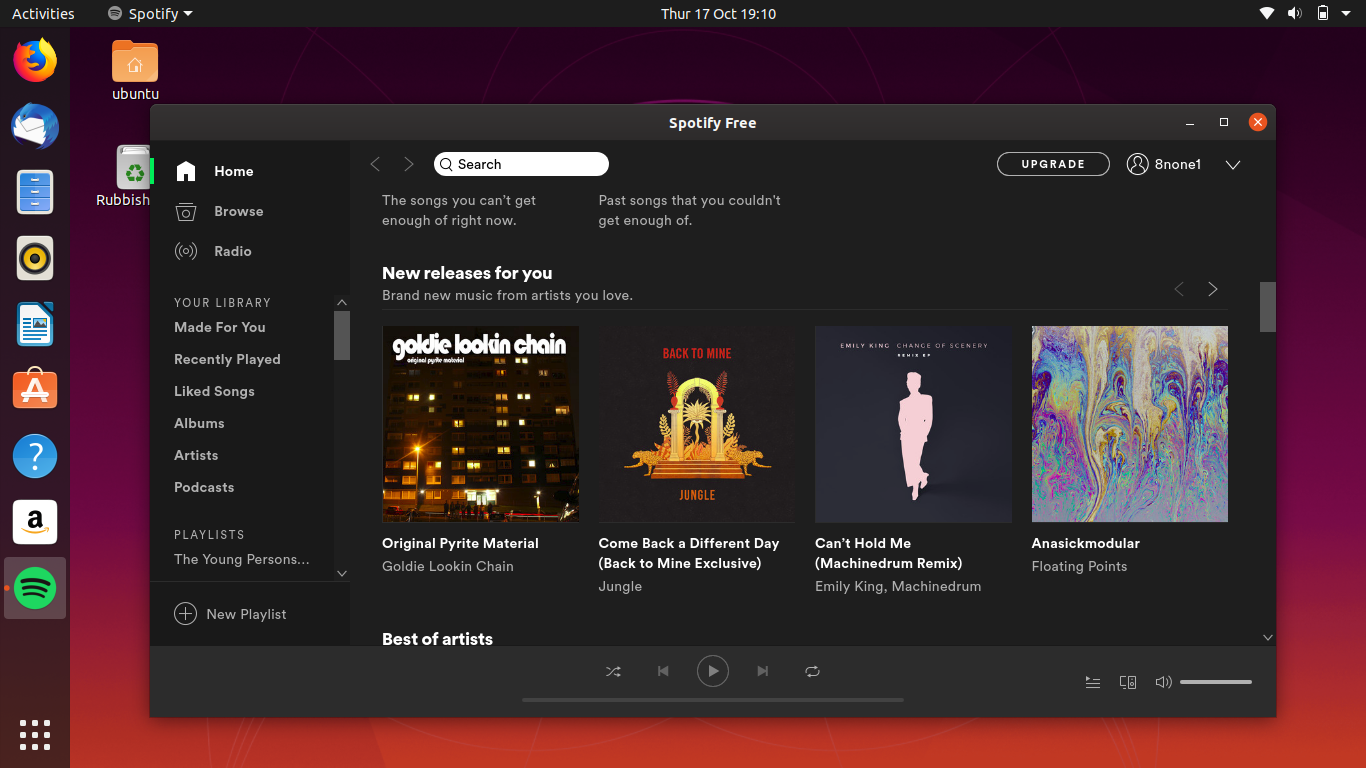 Kubeflow is now available as an add-on to MicroK8s for improved machine learning and AI capabilities. In minutes, developers can set-up, develop, test and scale to their production needs. Kubeflow and GPU acceleration work out the box with MicroK8s. All dependencies are included with automatic updates and transactional security fixes so users can spend less time configuring and more time innovating.

Ubuntu 19.10 will ship with Nvidia drivers embedded in the ISO image to improve the performance and overall experience for gamers and AI/ML users with Nvidia hardware, saving the need for manual installation. Ubuntu 19.10 uses the 5.3 kernel, which introduces support for the AMD Navi GPUs and Zhaoxin x86 processors for workstations.

With GNOME 3.34, Ubuntu 19.10 is the fastest release yet with significant performance improvements delivering a more responsive and smooth experience, even on older hardware. App organisation is easier with the ability to drag and drop icons into categorised folders, while users can select light or dark Yaru theme variants depending on their preference or for improved viewing accessibility.

Native support for ZFS on the root partition is introduced as an experimental desktop installer option. Coupled with the new zsys package, benefits include automated snapshots of file system states, allowing users to boot to a previous update and easily roll forwards and backwards in case of failure.