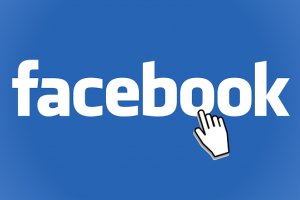 Facebook could eventually reach 2.5 billion daily active users (DAU) by the end of 2019. This is according to a recent report released by the financial site LearnBonds. For this to happen, Facebook’s DAU should grow by 3.56% before the end of the year to reach that goal.

This is very important for Facebook, considering it will be the first social media company reaching this target. With this achievement, Facebook would reach 32% of the world population. The world currently has 7.73 billion individuals.

About it, LearnBonds explained: “Facebook’s DAUs continue to grow despite the current controversies around the company. Since 2008, the social media network registered a DAU increase every single quarter.” More than 55% of individuals on the internet are currently using Facebook each month. However, there are 3.34 billion individuals that are still not utilising the internet but could eventually do it in the future.

Facebook is a global provider with a growing influence on many different industries. The firm announced that it is planning to launch a digital asset called Libra, and that is expected to offer financial services to its user base of billions of users around the world.

Specifically, Libra would be helping individuals in countries with large populations financially underserved.

The current controversies related to the Libra digital asset could eventually harm Facebook’s DAU growth rate in the coming months. If this didn’t have a negative impact on the company, the 2.5 billion DAU target could eventually be reached.

Regulators are trying to understand how to regulate the company better considering it is not a bank, but it offers similar services to other financial institutions that follow strict rules.