Collaborate with other network operators, and stop confusing Telstra and Tesla 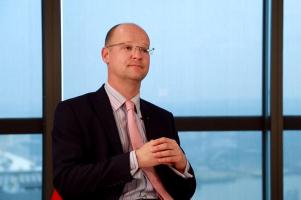 As we move into another new year, analyst and blog predictions abound however, rather than list them here ad nauseam, I thought it might be interesting, says Peter Dykes, to find out what network operators are saying about likely developments in 2018.

One topic that cropped up regularly was collaboration, not only with other verticals but with other operators. With the advent of cloud and network virtualisation it is becoming easier for operators to look for new revenue streams away from than their traditional sources.

Daniel Kurgan, CEO of international wholesale carrier BICS says, “[In 2018], we’ll see more mobile network operators collaborating with partners in different sectors to deliver the type of services the public and enterprise are demanding. An operator could utilise its network infrastructure to host and deliver a third party’s cloud services to a large enterprise, or could engage with businesses leveraging the IoT to deliver connectivity and help manage the ecosystem.”

Indeed, Kurgan’s reference to IoT (the Internet of Things) could prove particularly relevant in 2018 as the technology rolls out. Services such as fleet management and logistics will require a significant degree of co-operation between operators, particularly over issues such as eUICC SIM (electronic Universal Integrated Circuit Card Subscriber Identity Module) interoperability. 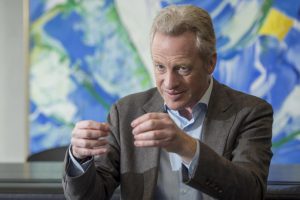 He says, “I wish to see greater collaboration amongst operators. There is real potential for us to work together for the benefit of our customers, particularly when it comes to new technology. This is especially important as more businesses are either planning or undergoing digital transformation initiatives and are looking to their telco providers to be technology partners.”

Of course, the need for seamless communications across many networks, geographies and indeed proprietary standards could play into the hands of some of the wholesale communication service providers (CSPs) with international networks.

The advent of cloud could also greatly increase the need for seamless global connectivity with operators planning to offer Communications Platform-as-a-Service (CPaaS). Indeed, it was the growing demand for CPaaS which triggered BICS’ decision to buy U.S.-based TeleSign for US$230 million (€190.56 million), a deal it closed in October 2017. (Also see: BICS completes acquisition of Telesign). 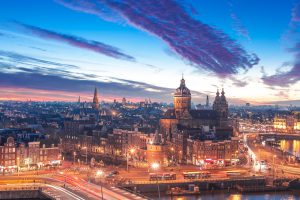 Kurgan says, “The partnership is a sign of our preparation for an anticipated rise in adoption of CPaaS from next year onwards. This involves a business outsourcing communications to a single provider, allowing enterprises to engage more efficiently and cost-effectively, via a subscription model, with their customers.” 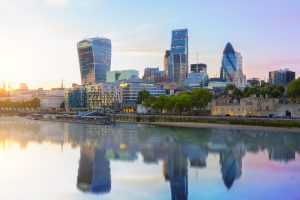 He also believes 2018 will see a surge in SMS resulting from the growth in demand for CPaaS. He adds, “This [SMS] offers an instant and reliable way of automating communication with end-users, even in those regions that lack advanced network infrastructure. Banks, GP surgeries, schools, airlines, delivery companies, social media platforms and more will adopt CPaaS to communicate with and authenticate the identity of their customers.”

Perhaps in response to the perceived threat from global carriers, Telstra’s Homer says he would like to see the company appear on more best-in-class lists for its network and services. While Telstra has received a lot of recognition for its Asia Pacific network, including being awarded the highest product scores by Gartner for its high capacity, low latency network, Homer says there is still work to do. He says, “I believe there is more opportunity for us to be recognised for our network’s global reach and the technology consulting services we provide in key markets.”

Not all hopes for the new year involve new technologies, business models and company re-organisations however. The last item on Homer’s wish list is a simple plea. “Finally,” he says, “I would like to see an end to people confusing Telstra with Tesla – something that happens quite a lot!” Good luck with that one, Tom.