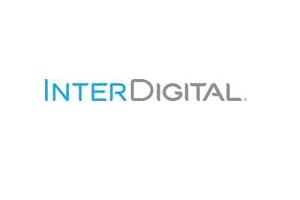 The proof-of-concept is the fourth accepted by the ETSI group, joining proofs-of-concept by China Mobile, Intel, Nokia and Telecom Italia.

PS – Flexible IP-based Services was proposed by a team that consists of InterDigital, Bristol is Open, Intracom, CVTC and University of Essex. The world’s first IP-over-ICN-over-SDN implementation was demonstrated by the proof-of-concept team as a labs test of FLIPS on a significantly smaller scale in July 2015 within the EU-funded collaborative research and development action titled POINT (“IP Over ICN – the Better IP”). InterDigital has been driving the development of the flexible service routing platform that underpins the proof-of-concept.

MEC is expected to enable the transition to 5G and is considered a key enabler for Internet of Things. ISG MEC’s proofs-of-concept aim to demonstrate MEC as a viable technology and are developed according to the ETSI ISG MEC Proof-of-Concept Framework. The proofs-of-concept will be evaluated against key performance parameters for consideration in standard forums such as ETSI and IETF.

FLIPS – Flexible IP-based Services as a ETSI MEC proof-of-concept will be demonstrated three times throughout 2016. The first large scale demonstration will take place at InterDigital’s booth located in Hall 7 Booth 7A71 during Mobile World Congress 2016 in Barcelona, Spain.