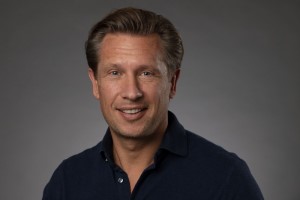 1NCE, the only provider of connectivity and software for IoT at a global flat rate, announced at Embedded World Nuremberg a significant expansion of its global IoT network coverage. The company has doubled its footprint of Narrowband-IoT (NB-IoT) coverage and now has NB-IoT coverage maps, available at a single price worldwide.

“The demand for cross-border availability of low power networks is increasing as more companies and cities realize the power that IoT-driven intelligence can have in creating a strong impact in their field,” says Ivo Rook, COO at 1NCE. “Network availability without the hassle of multiple vendors is critical for large scale, multinational IoT deployments in every industry.”