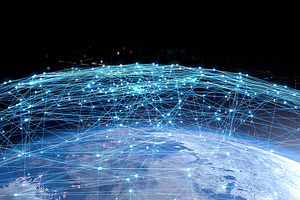 The second quarter of 2021 was particularly active for cybercriminals, and many high-profile events dominated the headlines.

“We are witnessing a rise in ransom DDoS attacks, where cybercriminals threaten to execute a DDoS attack unless a ransom is paid,” says Mike Benjamin, Lumen vice president of security and Black Lotus Labs. “The threat actors aren’t just looking to disrupt they are frequently running criminal campaigns looking to make a profit.

Some businesses are purely digital, and that makes them more vulnerable, because when the potential attack surface increases, this also increases the opportunity for threat actors. The best defense is a DDoS mitigation service that stops these attacks before they happen.”

To learn more about Lumen’s methodology and the detailed data used to create this report, please see the full Lumen Quarterly DDoS Report for 2Q 2021.