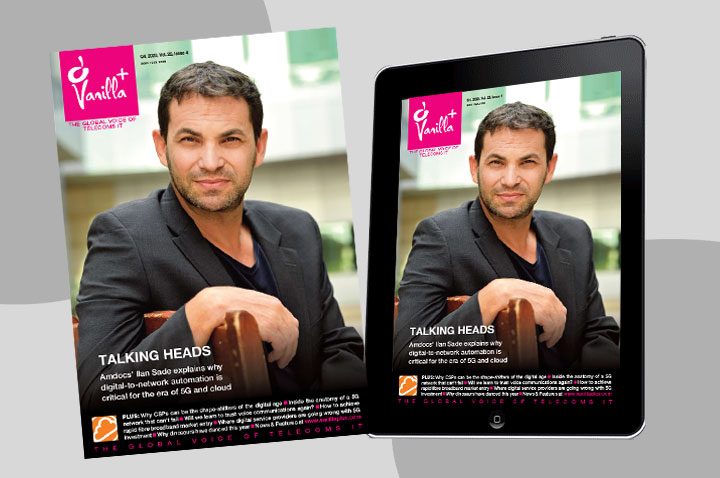 2020 has seen our hyper-connected world and digital lifestyles rely completely on the agility of communications service providers (CSPs) previously called dinosaurs. They deserve more appreciation than they’re getting for this

One day in early April 2020, during the first of what would turn out to be several UK COVID-19 lockdowns, I was in my home office recording a video interview, my wife, a teacher, was providing remote learning to her pupils, one of my children was on Skype having a guitar lesson and my other child was doing something unspeakable to aliens with his friends on the internet. None of this was exceptional and it’s actually what the nebulously-marketed more-than-Infinity service I receive from British Telecom claims to be able to deliver. What really stands out, though, is that it wasn’t just my household slurping up vast swathes of bandwidth. All my neighbours were at it, too.

I live in a small city in the west of England that is wellprovisioned with fibre, cable and 4G wireless capacity. It’s not a vast metropolis of offices and, demographically, it has a large proportion of university students and homeworkers. The bandwidth demand can therefore be estimated to be relatively high during normal times. However, the pandemic will have seen huge uplifts in domestic network utilisation during the day.

The scale of this changed behaviour and its impact on capacity becomes enormous the more you think about every dormitory town and every near-empty office block. Demand shifted from urban centres overnight and, in addition, spiked because all those in-office meetings happened via videoconferencing instead.

The telecoms industry, not usually known for its ability to embrace rapid change, has really risen to the occasion this year. In spite of having its own tens of thousands of employees to protect and support, it has responded magnificently to
overnight changes in demands placed on its networks. Some of this will have been enabled by the systems we have covered in VanillaPlus for the last 20 years which allow the automated,
software-enabled scaling up of capacity on-demand but much of it will have been far more complex, utilising traditional inventory management tools to spin up available capacity and
systems such as provisioning to add links or light up dark fibre.

Telecoms has also suffered its own hits. GSMA Intelligence has estimated that in higher income countries, the industry has experienced a negative impact on revenue of 4-8%. That’s about half the comparable drop in general GDP but a still considerable blow, given the low margin nature of telecoms. At the same time, CSPs have had to meet demand for increased data traffic which spiked at 50-100% more than normal levels, according to GSMA Intelligence.

There’s very little to celebrate this year but the telecoms industry can be quietly proud of its performance, keeping us all connected and enabling business and life to continue
to at least some extent.

Register now and enjoy the issue!