Bring your old phone back to the store, give it a second life

Three quarters of the environmental impact of a mobile phone comes from the manufacturing process and 25% from its daily use, according to network operator Orange. Now, as part of its commitment to the environment, Orange is working to raise public awareness of a simple solution, bringing your mobile phone back to the store gives it a second life and helps to make the planet greener.

In France alone, it is estimated that more than 100 million mobile phones end up unused in drawers. These objects are made of plastic and glass, as well as non-renewable natural materials that it is essential we preserve.

To give everybody a chance to reduce the environmental impact of their mobile devices, Orange is launching a vast awareness-raising campaign. Orange Group announced this in France on September 27th 2020 through a dedicated campaign running across TV, print and digital media.

This campaign will also be rolled out in each of the European countries where the group is present, namely Belgium, Luxembourg, Moldova, Poland, Romania, Slovakia and Spain.

As we all have the means to take action, several programmes intended to give a second life to mobile devices will be rolled out in Europe. In particular, a recycling programme will be available in all stores across Europe. Depending on the country, customers will also be able to buy refurbished products, sell their old mobile or have it repaired at Orange points of sale. 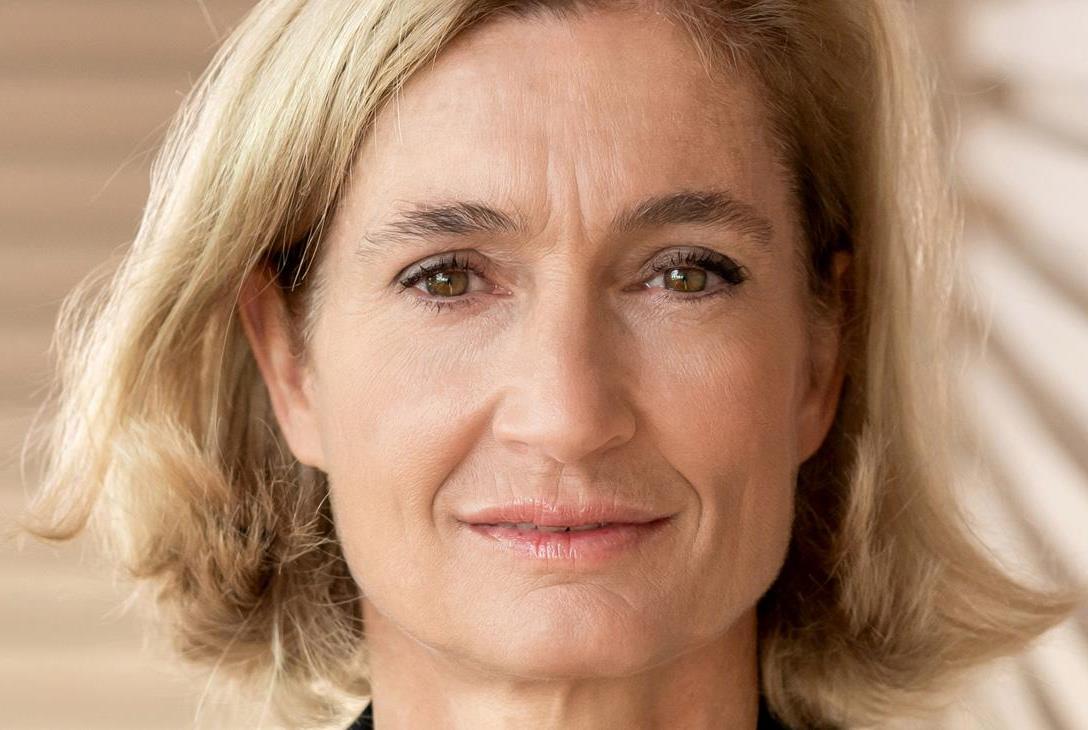 The battle against climate change is a daily challenge and every little counts. The French website bienvivreledigital.orange.fr supports users with their use of digital technology and shares all the best practices to ensure responsible consumption.

Beatrice Mandine, executive director of Orange Communication, Brand and Engagement says: “At Orange, we believe that there can be no business success without exemplary social and environmental behaviour, and we have set ourselves clear objectives with our Engage 2025 strategic plan. After becoming the first operator to take a stand on the excessive use of screens, we wish to raise awareness of the environmental challenges facing the industry and invite everyone to contribute by doing simple things such as returning their old mobiles to stores. Giving them a second life means taking action for the planet.”

This operation is part of a more global approach. As part of the Engage 2025 strategic plan, Orange has made very firm commitments, guided by a desire to set a social and environmental example. The Group’s aim is to meet the objectives set out by the GSMA 10 years early by achieving net zero emissions by 2040, despite the exponential increase in data usage.

In 10 years, Orange has already collected more than 15 million unused mobile phones around the world.