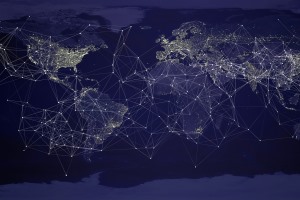 Nearly a third of IT decision-makers polled recently (31%) said network outages had cost their business more than UK£1 million (€1.12 million) over the past 12 months.

Over half of the senior IT decision-makers and network managers questioned globally say they have had four or more network outages lasting more than 30 minutes in the past year alone. The outages cost half of the surveyed organisations between £250,000 (€279,500) and £5 million (€5.59 million) in downtime, according to a recent study commissioned by Opengear, a Digi International company.

‘Measuring the True Cost of Network Outages,’ Opengear’s in-depth research study of 500 global senior IT decision makers also discovered that for nearly half of respondents (49%), improving network resilience was the top priority of their IT department, while a further 33% revealed it was in their top three priorities. 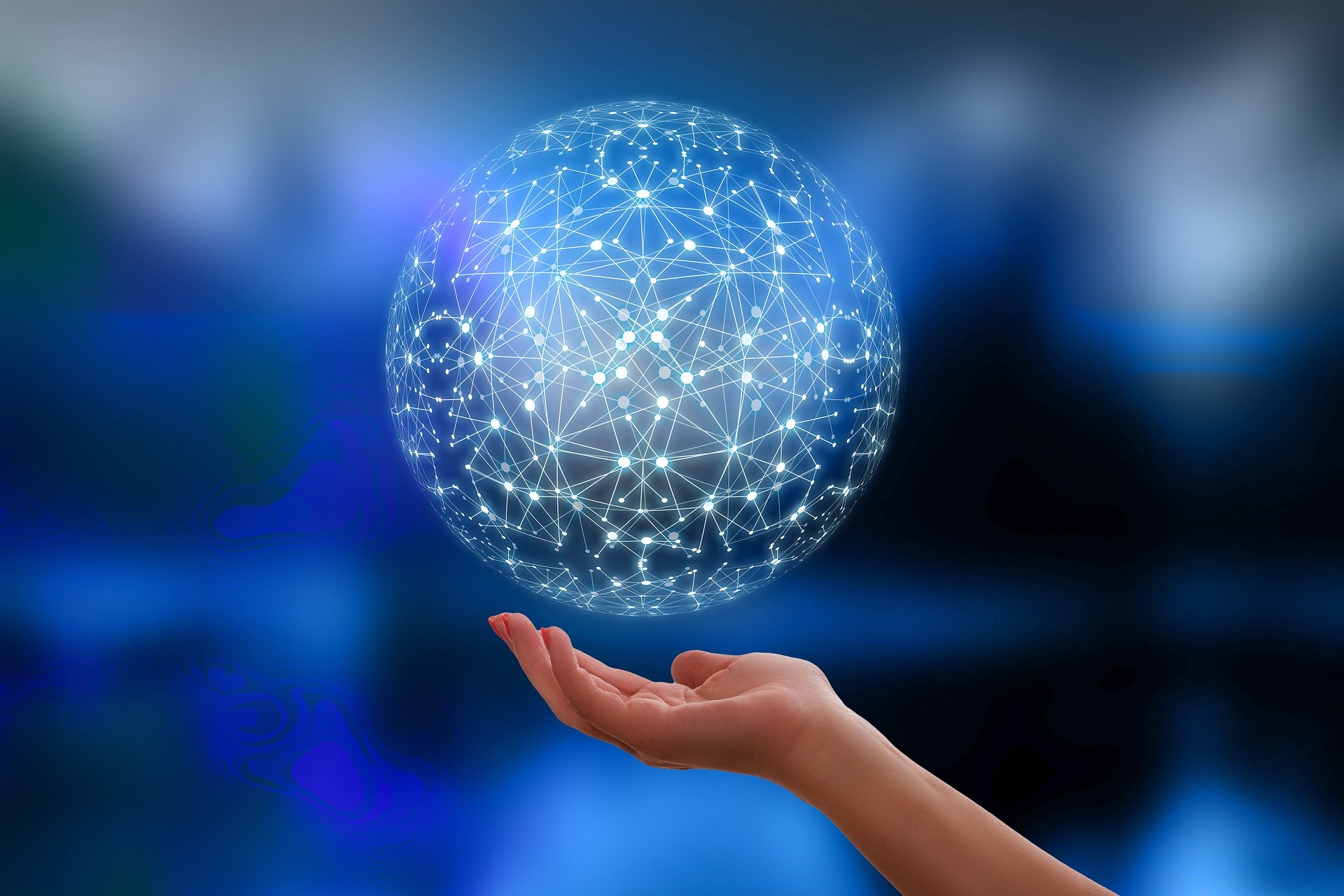 Steve Cummins, vice president of marketing at Opengear, says: “The true cost of a network outage is much more than just lost revenue. Our survey found that reduced customer satisfaction was the big impact of an outage according to 41% of respondents, ahead of data loss (34%) and financial loss (31%). Organisations need to think in advance about how they can avoid, and then recover from, an outage quickly before the consequences become severe.”

The study also found that although more than three quarters (78%) of organisations globally have set aside a specific budget to ensure its network resilience, almost half (49%) had outages increase by 10% or more over the last five years. However, with many organisations running geographically spread networks, it is unsurprising that more than two in five (41%) report ‘travel time in getting engineers on site’ among the top two challenges faced in resolving a network issue quickly, with a further 40% citing ‘lack of in-house engineering’ resource as an obstacle.

Cummins added: “Given the time invested to resolve network outages and the costs incurred, finding a solution that addresses these is an urgent priority. This is where an out-of-band management solution can be highly beneficial. Companies around the world recognise that the ability to operate independently from the production network and detect and remediate network issues automatically can dramatically improve security (48%), save time (45%) and most importantly, reduce costs (41%).” 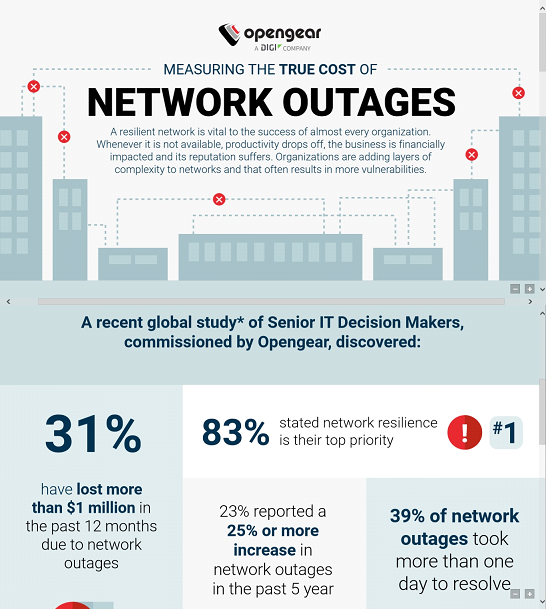 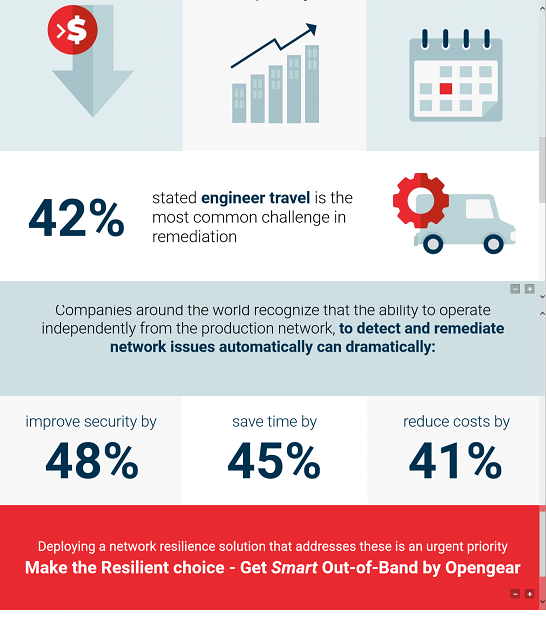