For service providers SD-WAN is a mixed blessing 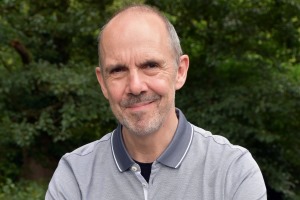 SD-WAN is emerging from the fog and Service Providers are finding it a little scary, says Richard Thomas, CEO of Highlight.

SD-WAN has been coming down the technology pipeline for a while now. Since the wide-area aspect of Software Defined Networks (SDNs) came to prominence perhaps five years back, service providers have been trying to work out how, and when, it will land in their market. We know this because, as a business specialising in giving service providers visibility of what’s going on in their networks, we wanted those answers too.

Surprise! SD-WAN is refusing to fit neatly into the provider’s traditional way of doing business.

Most service providers have been viewing SD-WAN as another emerging technology which their customers would want to take advantage of as it matured. It fell into the same category as Firewalls, UC services, and Managed Networks: something their customers would buy at a ‘service’ level. The provider expected to follow the usual route of looking at the market, selecting a vendor, and adding that to their product portfolio. Their customer would express interest in the technology when their contract came up for renewal, and the provider would put together an option based on that selected vendor, and the customer would buy it if the price was right.

The question for providers has been, “Which SD-WAN vendor are you going with?” and analysts have been watching the answers to try and get a jump on understanding which SD-WAN vendors will dominate the market.

No. Reality is proving somewhat different in an unsettling number of cases (for the provider). What’s actually happening is that customers are coming to their provider having already researched, and chosen, the SD-WAN vendor they want to use. They are attracted to the level of control that SD-WAN gives them (surprisingly, it’s often not the cost saving that’s top of their minds) and they want the specific combination of features and capabilities which a certain vendor gives them. This is a sea-change in attitude.

As enterprises bought Multiprotocol Label Switching (MPLS) networks over the last 10 years, the equipment those networks actually used was opaque to them – they didn’t care which vendor’s kit was used, as long as it prioritised applications as the provider promised it would. Now, they’re looking to get actively involved in using the SD-WAN’s capabilities, and so of course they have an opinion – a pretty strong one – on which solution to go for.

In many cases, the provider is reduced to delivering an internet-based, wires-only connectivity solution at a greatly reduced price. Acquisition and management of the SD-WAN environment gets done by the enterprise or, if the customer doesn’t want to run a significant IT team, by a downstream integrator or value-added reseller.

This disenfranchising of the provider is not a nice trend for them. It drastically cuts their margin and upsell 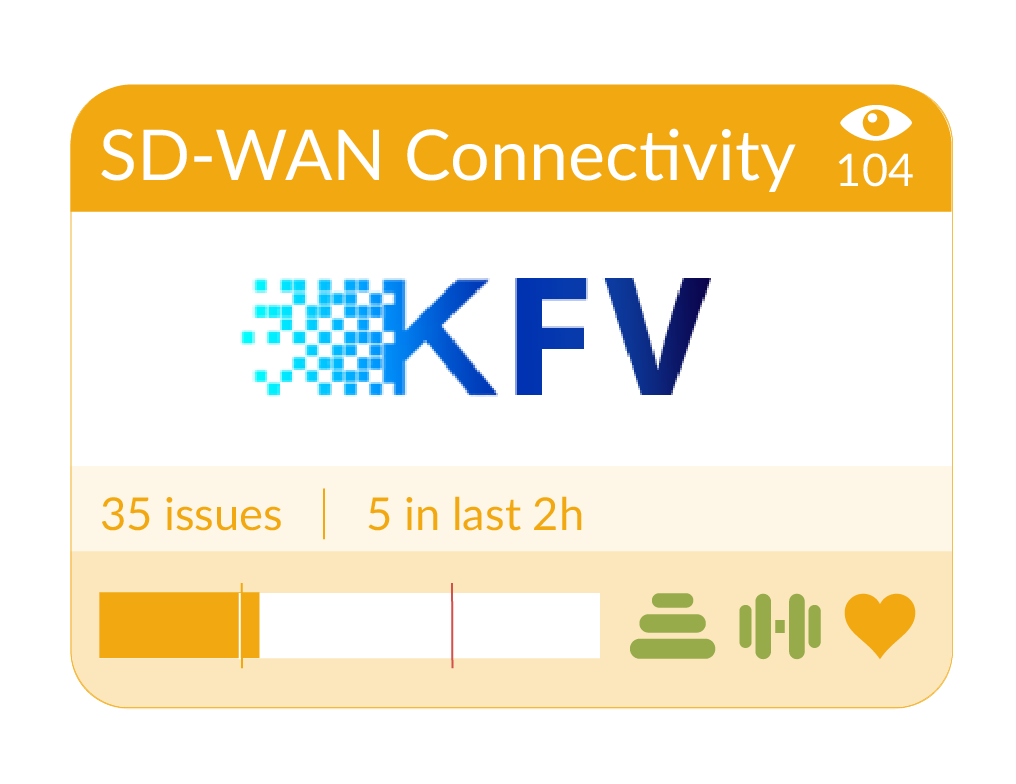 opportunity, severely limits the level of ongoing conversation they can have with the customer, and means they’re effectively supplying a commodity. This isn’t helped by SD-WAN marketing which pushes the idea of being ‘provider-agnostic’, enabling the customer to switch providers at will without changing the network, or its configuration, at all.

There’s potential for improvement, though. We see this impact as the first phase of a market shift, and things will eventually become slightly less polarised and more favourable for the provider again. Regardless of how clever the SD-WAN environment is, how seamlessly it juggles applications across different paths and carriers, everything still depends on the underlying connectivity. Without the network, nothing works.

We’re talking to providers who are now being asked to provide service level agreements (SLAs) on these wires-only platforms: Users are starting to realise you can’t buy a car that’s cheap because it comes without a warranty, and then expect it to still have a warranty. There is a middle-ground here, which avoids the need for providers to support five different SD-WAN vendors (which clearly isn’t going to work) but still lets them add real value. We see this as exciting – there is always opportunity in change, and the first providers to understand, embrace and exploit this seismic shift (and it really is on that scale) will do well. They just have to understand the SD-WAN beast, and work with it rather than be scared of it.

The author is Richard Thomas, CEO of Highlight.