BICS, a global communications enabler, has joined the Smart Africa Alliance and is supporting its ‘One Africa Network’ (OAN). The project is working to reduce roaming charges among the 30 participating African countries, which collectively represent over 750 million people.The partnership was signed in Brussels, Belgium by Lacina Kone, Smart Africa’s director general and Daniel Kurgan, CEO of BICS.Smart Africa is a bold commitment from African Heads of State and Government to accelerate sustainable socio-economic development on the continent. It aims to develop Africa’s ‘knowledge economy’ through affordable access to broadband and the use of information and communications technologies.

The organisation’s ‘One Africa Network’ (OAN) project was established to improve integration of communities and businesses across the African continent. The project advocates free movement of people and ideas, boosting trade and fostering intracontinental growth. This will be enabled through affordable voice and data roaming rates and cross-border mobile payments, supporting millions of Africans within Smart Africa member states. 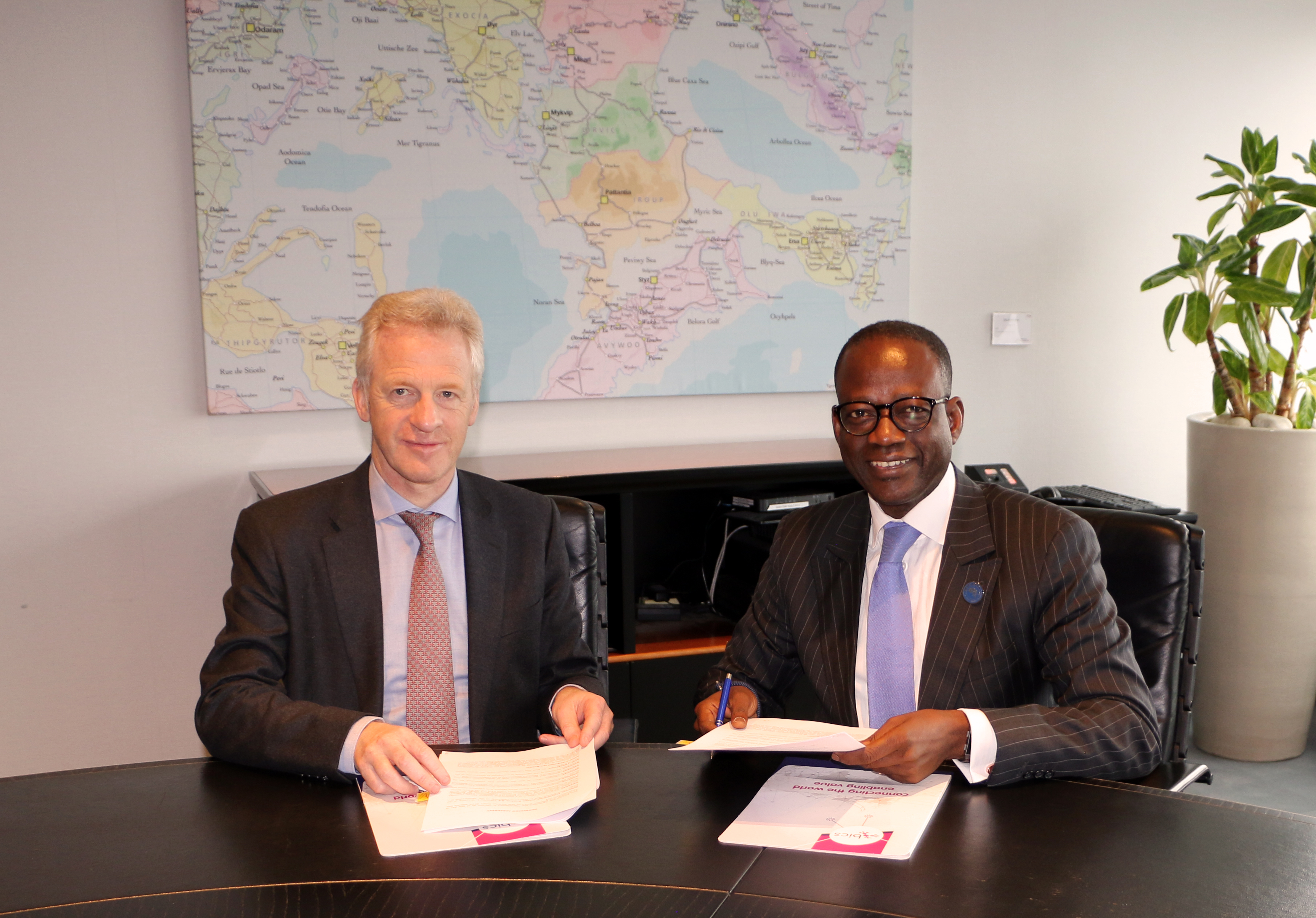 “We are delighted to have BICS as a partner for our ongoing flagship project, the One Africa Network (OAN), as BICS is a major stakeholder in the value chain of what we are aiming to achieve namely free roaming for all Africans. We welcome this private sector-driven initiative, which reflects BICS’ commitment to support the ongoing free roaming efforts, a flagship led by Smart Africa together with our regulatory authorities and Mobile Network Operators within Smart Africa member’s countries,” says Lacina Kone, director general of Smart Africa.

BICS is connected to almost all the mobile networks in Africa and has an extensive and long-standing presence in the market, reaching 95% of African subscribers directly by enabling international voice, messaging and data roaming connectivity. Its extensive worldwide network includes several submarine cables across Africa as well as five points-of-presence (PoPs) in Southern Africa, East and West Africa. These PoPs enable BICS to be closer to its customers (mobile operators, aggregators, and internet service providers), and, by keeping voice and internet traffic in the local area (rather than sending it out of the continent and back), to deliver high-quality services at a cost-efficient price point. 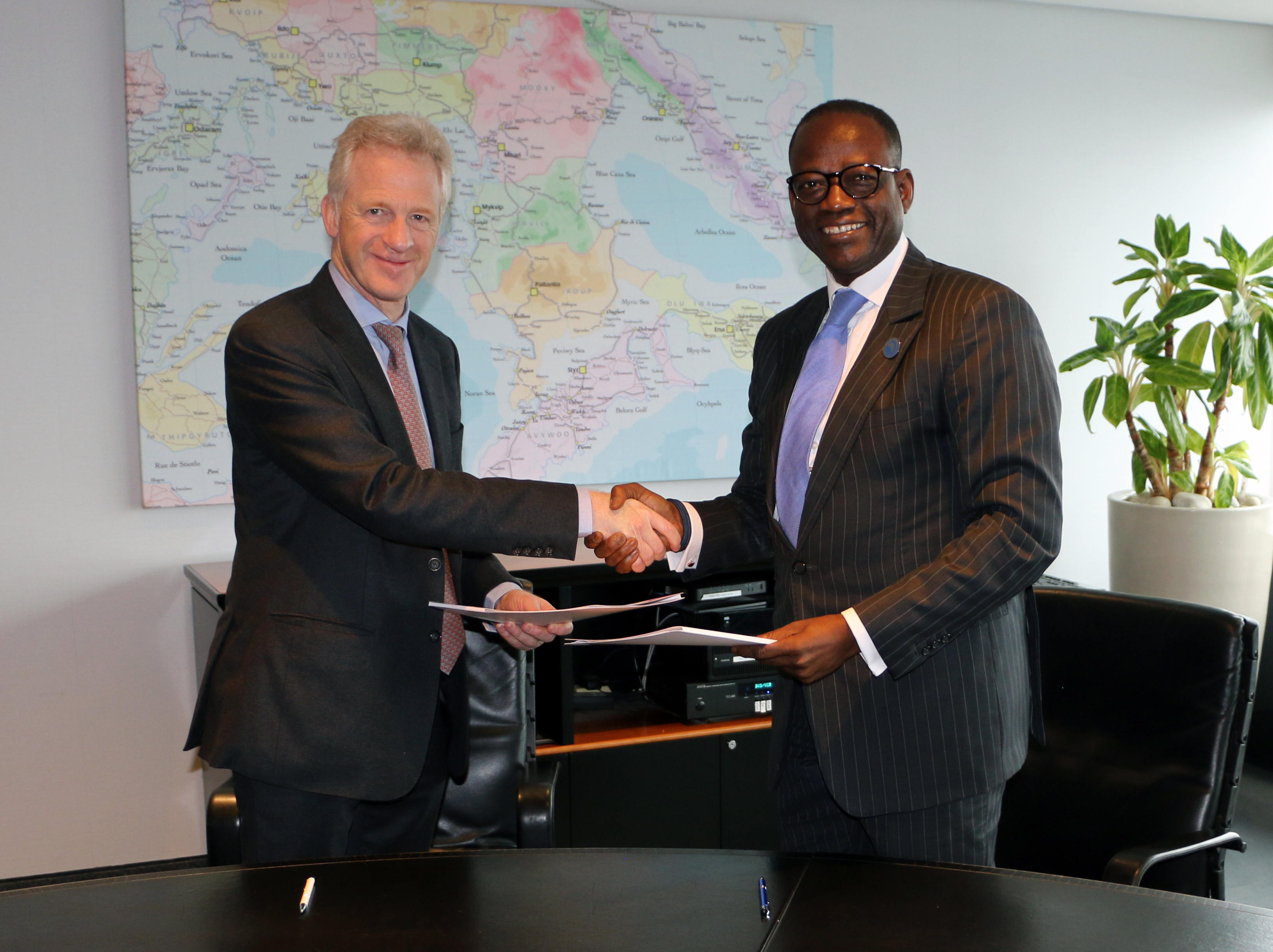 “We’re pleased to support Smart Africa in its mission to reduce roaming charges within the continent. BICS is a leading and neutral carrier, and already carries a significant proportion of voice, messaging and data roaming traffic within Africa. As such, and thanks to our turn-key ‘free roaming’ solutions, we’re perfectly positioned to help our customers (local mobile operators) to roll out the new initiative affordably, and in a very short timeframe.

This partnership shows our ongoing commitment to Africa, supporting our customers with state-of-the-art roaming, and anti-fraud solutions, and helping them to increase their roaming footprints”, comments Daniel Kurgan, CEO of BICS.

BICS is a global communications enabler and is connected to over 900 mobile operators worldwide, while its global network connects five billion mobile subscribers and carries over 30% of all roaming traffic, and more than 50% of the world’s mobile data roaming traffic.