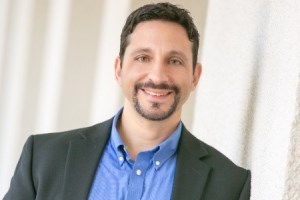 Solution providers can now spin up programmable, zero trust networking across the Internet via NetFoundry’s 1-click application on the DigitalOcean Marketplace. DigitalOcean’s Marketplace is a platform that connects developers with easy-to-use, partner-built solutions to simplify and accelerate app development, deployment, and scaling.

Independent Software Vendors (ISVs), SaaS providers, Solution Integrators (SIs) and Managed Service Providers (MSPs)whom host their apps in DigitalOcean use NetFoundry to enable private network, zero trust connections between their apps and their customers, without requiring their customers to configure and manage VPNs, which are both expensive to operate and often damage the performance of the application. Rather than nailing up 20 VPNs to 20 customers, the ISV uses NetFoundry’s APIs, SDKs or web console to centrally and programmatically manage access across all tenants in a least privileged access paradigm.

“Digital Ocean and NetFoundry share a goal to enable developer innovation, and the combination of our services enables developers, ISVs, SIs and MSPs to enjoy a new art of the possible in which they leverage private application connectivity without requiring their end customers to nail up VPNs, private circuits and custom hardware,” says Galeal Zino, CEO of NetFoundry. 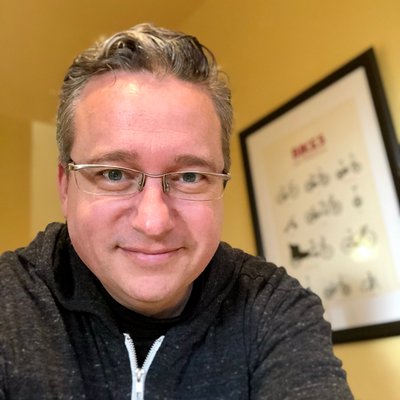 “As developers and small- and mid-sized businesses turn to modern apps to power their latest projects, we want to help make app creation easier from start to finish. By building upon DigitalOcean’s Developer Cloud to simplify infrastructure, NetFoundry lets developers instantly connect distributed applications securely in any cloud or device in just one click,” says Nick Wade, head of DigitalOcean Ecosystem & Marketplace.

NetFoundry’s global Fabric is accessible from any Internet connection via SDK or software endpoints, and functions as a zero trust Internet overlay with optimised performance. NetFoundry manages the Fabric as a service (Nework-as-a-Service), while developers control the Fabric via API, SDK or web console, often simply using NetFoundry’s APIs in their DevOps and cloud orchestration tools such as Jenkins and Ansible (Connectivity-as-Code).

“NetFoundry offers a better way for developers to securely scale and deliver apps,” adds Greg Shields, director of Strategic Partner Alliances for NetFoundry. “While legacy networking is fine for legacy use cases, it was not built to effectively deploy applications across hybrid topologies. Trying to use legacy WAN for distributed apps blocks innovation and business benefits due to a variety of issues. Issues such as long implementation timelines, difficulty in scaling, proprietary hardware, complex and error-prone architectures, compromised performance, increased attack surfaces, incompatibility with DevOps, and potentially higher than expected costs are all common.”