A retrospective look at the future of communications 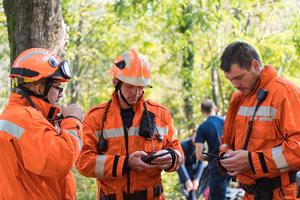 It’s become an annual tradition to publish my thoughts and opinions on where I foresee advancements, trends and growth in the communications industry. Before crafting this year’s forecast, I looked back at previous years and noticed four trends that repeatedly showed up as they continued to develop and evolve over time.

The push-to-talk kick off

In 1996, the first commercial push-to-talk (PTT) service was introduced in the U.S. Though readily adopted in the utilities, transportation and business sectors, it took quite a bit longer to proliferate in the public sector. However, due to radio frequency shortcomings, agencies were forced to consider alternatives. Eventually, first responders learned that by augmenting Land Mobile Radio (LMR) devices with PTT applications on smartphones, which most carry on the job anyway, they could communicate with the radio system, even when their radio couldn’t.

Since then, PTT has evolved exponentially, primarily driven by the advent of FirstNet and other LTE networks. PTT morphed into Push-to-Talk over Cellular (PoC) and Mission Critical PTT (MCPTT), smartphones and tablets optimised by PTT accessories were integrated by many agencies, while PTT accessories continued to advance and will become more comprehensive with new and usual features. The sum total opened the door a little wider for the public sector’s transition from LMR to PoC/MCPTT systems.

All in one devices

Everyone continues to clamor for devices that serve multiple purposes. By way of a sanity check, picture an officer wearing a hundred pounds of equipment, then add a body cam and other new tools to his burden. All personnel carry smartphones as well, so why not create one that’s public safety specific, add a fiber optic lens, tie it to a high-performance network, and eliminate the need to wear a body cam? 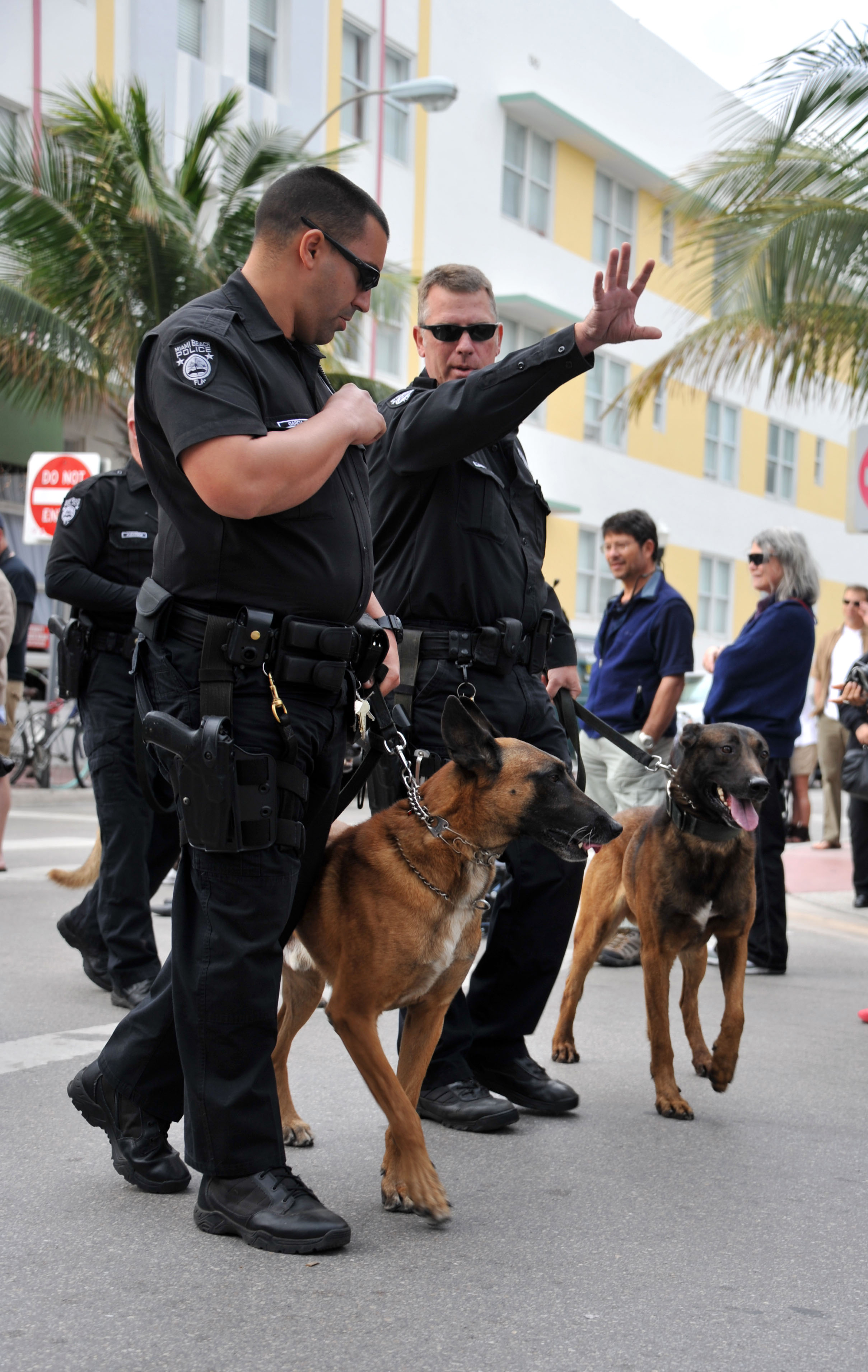 Infrared cameras, gunshot and facial recognition, hazardous chemical detection and many other applications could be packaged together and customised by industry for one primary device rather than multiple. Mission Critical Communications are equipped with a variety of applications, as are other markets like aviation and field services. Regardless of the diverse end-user programs and devices, the need to consolidate is universal.

The communications ecosystem is comprised of smart applications, systems and purpose-built intuitive devices supported by network services. As time goes on, better equipment and technologies will deliver more efficient ways to receive information and, as long as there are powerful networks able to support it, that’s the direction we’re heading.

My philosophy is it’s all about the network. 5G mobile broadband services are the latest buzz, though really just a super-fast version of 4G. Because there’s always another network coming around the corner, I prefer to call it “the next evolution network.” Third Generation (3G), Project 25 (P25), Terrestrial Trunked Radio (TETRA), Long Term Evolution (LTE) and Internet of Things (IoT) are just a handful of next evolution networks that have arisen over the years.

We’ve seen critical communications evolve from analog to digital narrowband technologies, and now LTE is the top candidate for a nationwide system. Though LMR isn’t going away, public safety communications relying on PTT applications require the high-performance broadband connection that the First Responder Network Authority (FirstNet) will provide. LMR and FirstNet will co-exist for a very long time but, in the interim, the combination of networks will continue to promote development of transitional hybrid devices. Perhaps some will be two-way with built-in LTE boards or vice versa.

Among emerging networks of interest are a number of unlicensed spectrum offerings, which may extend 5G into new markets. Another network that addresses the hot topic of in-building cellular service is the 150 MHz Citizens Broadband Radio Service (CBRS), which brings bandwidth support to mobile devices in buildings and public spaces. Manufacturing, utility and transportation sectors are exploring the use of CBRS for industrial IoT. 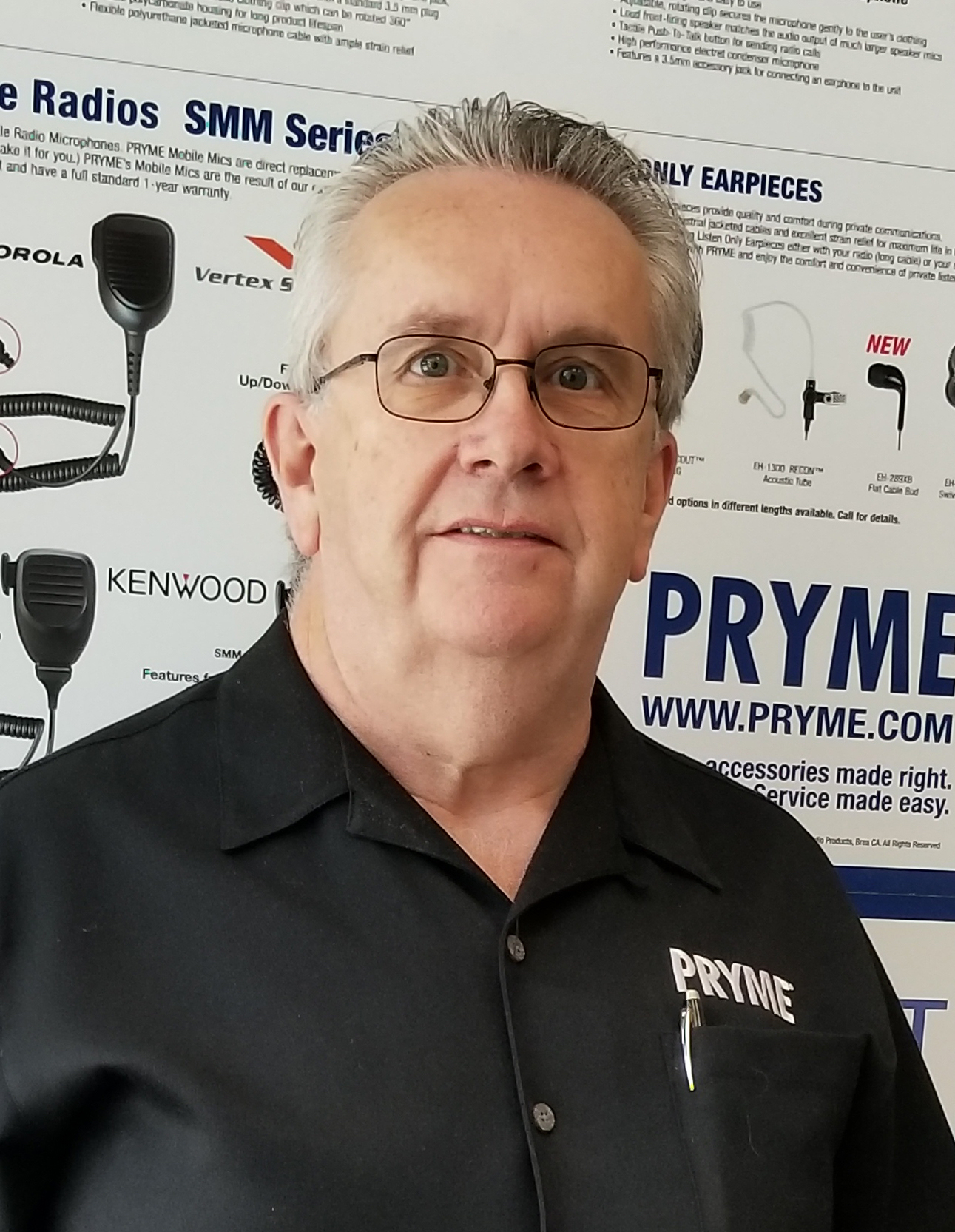 On an even larger scale, a select group of satellite companies are planning to deploy low-orbit constellations that could blanket most of the Earth and bring high-speed broadband service to areas currently without access. Though a worthy endeavor, these projects may face major funding and regulatory hurdles.

The bottom line is, for any emerging technology to work, it must be tied to a high-performance network, which brings us back to why I believe it’s all about the network.

The next big thing

IoT Telemetry is next in line for fifteen minutes of fame. Telemetry predates the Internet of Things by many years. The word is derived from Greek roots: tele, meaning remote, and metron, meaning measure. An apt name to describe this automated communications process for collecting measurements and other data from remote places to monitor and analyse.

Sensors play a key role in telemetry as a source of data input. Pryme recently developed an IoT device to monitor sewer flow in Taiwan to mitigate illegal dumping. Abet primitive telemetry is already in use in law enforcement with sensors that monitor when an officer leaves the car, is running, etc.

Meanwhile, I see early stage development of new sensor peripherals that will enhance the usefulness of PoC/MCPTT devices. Most likely many of these sensor enhancements might become “untethered” from user communications devices via new networks like 5G. For example, a sensor in a patrol car might initially communicate through an officer’s FirstNet device, but later be able to communicate directly with the system through its own facility (i.e. 5G.)

At first, there will be transitional technology tailored around what’s being measured, so this example might initially be accomplished with a vehicle mounted modem/router connected to the same network as the officer’s device. However, if a suitable wireless network was available to communicate with directly (i.e. 5G again), a separate modem/router would no longer be necessary and the complexity and cost of sensors could be dramatically reduced.

Where does IoT fit in to telemetry? Though the current data rate may be fairly low for reading measurements like water temperature, once there are hundreds of thousands of field devices in play, suddenly it becomes big data, which is IoT territory. Just as other aspects of communications are evolving, so have the opportunities for IoT and telemetry.

Designing unique and specialised sensors is a direction I see Pryme moving toward. We already have extensive experience with the operating environments and there are more IoT / RFID chips and modules available every day from major players like Texas Instruments, Silicon Labs, Qualcomm, Nordic and dozens more.

Whether you label it hindsight or foresight, history has always paved the way for the future, not only in the communications industry, but in every aspect of life.

The author is Dave George, chief technologist and president of Pryme

Dave George, chief technologist and president of Pryme Radio, holds 29 patents and is the inventor of multiple award-winning products. An RF engineer for over 40 years, George is a key influencer in the public sector’s transition from radio to broadband. He is considered an industry thought leader whose keen insight is renowned in the communications technology field. Aside from running a successful communications accessory company, George also coaches a Southern California high school robotics team.