Will Release 16 Deliver the Full Ambition of 5G? 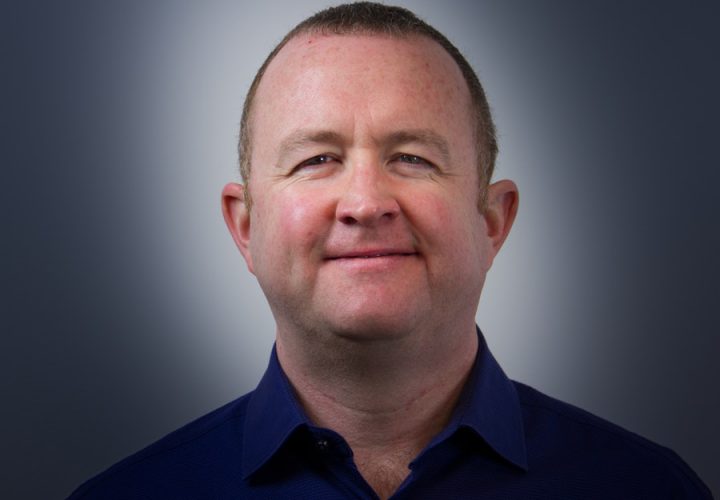 3GPP Release 15 delivered the essential New Radio (NR) milestone needed in the definition of every new generation, but, alone, this will deliver only a few of the early promises of 5G, writes Alan Carlton, the vice president of InterDigital Europe. What comes next in Phase 2 (and beyond) will be what really defines this wireless generation.

The crowning accomplishment to date of 5G is 3GPP Release 15 ratification of a New Radio (NR) that will enable gigabit per second connections for our next generation of mobile devices. This is all good, but in the push to get this done quickly the completion of many envisioned system capabilities were pushed to Release 16 and later releases. This included such features as end-to-end network slicing, mobile edge computing and the cloud-native operation of core and access networks. These features are essential to the original ambition of 5G that remains the enablement of new business models and vertical use cases such as V2X, augmented reality (AR) and massive IoT. The significance of Release 16 is that it will complete the so called 5G Phase 2 package for the IMT-2020 submission. Thus, in many ways, the manifest ambitions of 5G will be defined by just how much gets done between now and December 2019 when this release will be completed.

Between a rock and a hard place
The days of selling 5G visions are over, and we are now firmly in the show me the money phase. The ratification of NR has triggered the update cycle of spectrum acquisition and re-farming, old site updates and new site acquisitions. The first 5G rollouts are expected in late 2019. Operators are becoming trapped – again – between the rock of new investment in infrastructure to service their core consumer market with enhanced mobile broadband (eMBB) and the harder place of lower margins relative to existing 4G deployments. The promises of the new money envisioned from the 5G verticals are not yet contributing significantly to the bottom lines and the inevitable economic impedance on the total innovation cycle has begun.

Never forget the job is only half done
New Radio is only half the story of 5G. Beyond the celebrated 1000x faster speed of this new technology the capturing of the new business opportunities in 5G requires many more significant changes to core parts of the overall system. Release 15 has not delivered on those changes. The core network remains largely untouched. End-to-end network slicing for realising varying control planes for different vertical industry requirements has not advanced into working solutions yet. Carriers have been pushing for a deeper embrace of the so-called cloud native design paradigm that will enable the anything-as-a-service vision that is so important for new business model enablement. However, this has yet to take serious shape in any detailed specification.

The challenges ahead in Release 16
The biggest shift in 5G at the level of core and access networks will be the move to cloud-native operation, where IT principles converge with telecoms. In such models, everything is realised as a microservice executed flexibly at whatever level needed on a network of white box infrastructure. Ingredients for all this exist, such as compute virtualisation, virtual LANs, and others, but the operation in an end-to-end manner, across operators, is essential for real-life deployments and we are not there yet. Fundamental mechanisms for message exchange, conventions for naming of network functions, and policy enforcement structures still need specification. However, the most significant challenge remaining is the propagation of this vision to the User Plane functions.

In Release 15, the benefits of a cloud-based model were only extended to a subset of Network Functions that could expose their services for use by another function. Unfortunately, these services are limited to a handful of fundamental control plane procedures such as system registration data session initialisation. User plane functions such as packet routing and forwarding, QoS handling and Traffic Engineering techniques are all still managed the old way through single point-to-point interfaces between two boxes of network functions.

The end game of such a fundamental re-design is the realisation of any vertical use case, both at the control as well as user plane level, as a cloud-based application. The big winners in this shift will be Carriers who will finally realise their new revenue ambitions with truly flexible anything-as-a-service networks.

What does it mean if this does not all happen in Release 16?
The impending eruption of 5G rollouts with product launches in the next 12 months has increased the drive for Release 15 compliant solutions into the early adopter market. While this early adoption of 5G services is good news for vendors, allowing them an opportunity to recoup some of the costs of 5G R&D, it inevitably introduces some inertia on the continued push for the needed changes that will really make 5G a greater success.

Release 16 is unsurprisingly shaping up to be an enhancement of Release 15. This is evident in ongoing 3GPP efforts where the needed revamp of the user plane is being pushed onto the backburner in favor of some less disruptive work items. There is a glimmer of hope in study items like 5GLAN type Services and Industrial IoT where clear expressions of this more aggressive roadmap are certainly evident.

5G is a long road. The completion of Release 16 and, in turn, the IMT-2020 submission are just milestones on this journey. 5G does not stop here. In fact, the Beyond 5G era begins and, like generations before, evolution and improvement will continue. Release 16 may not bring us all the way to a fully realised cloud-native vision, but there is no stopping this train, and in time the sweetness of a true cloud-based model in wireless will be fully embraced.