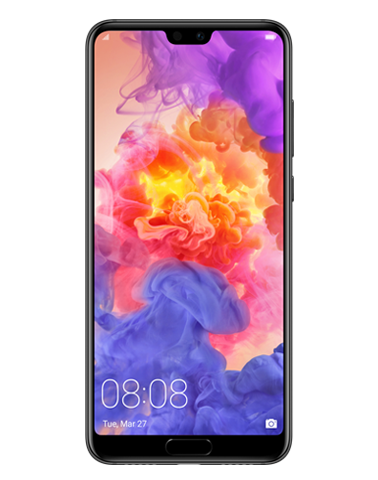 The Pentagon today widened the ongoing ban on government use of communications technology supplied by two of China’s leading comms equipment providers, Huawei and ZTE. Reports from the US indicate that the Department of Defense has now halted all sales of mobile phones and other communications devices including tablets and laptops on US Army bases worldwide.

This follows sustained pressure being brought to bear on the manufacturers by members of Congress. Senators and Representatives have been advised by the National Security Agency (NSA), Federal Bureau of Investigation (FBI) and Central Intelligence Agency (CIA) that they could not guarantee the security of communications over Chinese-supplied network equipment.

Although advice not to buy Huawei devices was given to the public in Congressional hearings in February, this is thought to be the first ban on sales of such devices to military personnel. The US government has been reporting a risk to US national security from the companies since 2012, reports that have been rebutted consistently by Huawei and ZTE. For now, US army personnel are still permitted to buy the devices elsewhere, but they will no longer be sold on military bases.

In April, Secretary of Commerce Wilbur L. Ross, Jr. announced that the U.S. Department of Commerce’s Bureau of Industry and Security (BIS) had imposed a denial of export privileges against ZTE Corporation and ZTE Kangxun.

Agreement had been reached in March 2017 that ZTE would forfeit US$1.19 billion after, as Ross put it, “illegally shipping telecommunications equipment to Iran and North Korea, making false statements, and obstructing justice including through preventing disclosure to and affirmatively misleading the U.S. Government.” In addition, ZTE had also agreed a seven-year suspended denial of export privileges.

According to Secretary Ross, “ZTE made false statements to the U.S. Government when they were originally caught” failing to disclose that ZTE paid full bonuses to employees that had engaged in illegal conduct, and failed to issue letters of reprimand.

In a statement, ZTE responded by saying that it has been “working diligently on Export Control Compliance program and has invested tremendous resources in export compliance and has made significant progress since 2016. It is unacceptable that BIS insists on unfairly imposing the most severe penalty on ZTE even before the completion of investigation of facts, ignoring the continuous diligent work of ZTE and the progress we have made on export compliance.”

The Chinese company went on to say that, “The Denial Order will not only severely impact the survival and development of ZTE, but will also cause damages to all partners of ZTE including a large number of U.S. companies … ZTE will not give up its efforts to resolve the issue through communication, and we are also determined, if necessary, to take judicial measures to protect the legal rights and interests of our Company, our employees and our shareholders, and to fulfill obligations and take responsibilities to our global customers, end-users, partners and suppliers.”