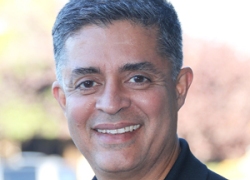 Using the fundamentals of SD-WAN, Outcome-Driven Networking orchestrates and automates network processes end-to-end, allowing IT organisations to focus on revenue-generating activities rather than manual and error prone tasks. VeloCloud describes itself as the Cloud-Delivered SD-WAN™ company.

VeloCloud Outcome-Driven Networking refers to the set of capabilities that address the challenge posed by unacceptably high levels of CLI, complex parameters even in graphical interfaces, manual learning, and the per device customisation required to achieve the desired outcome, resulting in operational inefficiencies and failure to achieve IT goals.

VeloCloud Outcome-Driven Networking provides businesses with a platform to create a desired state of the network, enforce policies and manage it seamlessly, allowing businesses to scale simply and securely from the edge to the cloud and the data centre. For example, once an outcome has been stated, such as to access an application resource over a preferred path, the solution learns every site’s legacy network and automatically implements the required routing.

VeloCloud Outcome-Driven Networking not only enables programming abstraction, but automatically implements the end-to-end outcome using different configurations depending on each node’s overlay role, as well as learned external context.

“Simplicity, automation and zero-touch operations have a tremendous impact on the efficiencies of managing over 800 sites globally,” said Mike Howell, Global Infrastructure engineering manager of Rentokil Initial. “The Outcome-Driven approach from VeloCloud, built on the principles of intelligent routing and simplified VPN, gives us confidence to execute on current and future technology demands needed to support our business.”

“SDN and its application in the wide area network as SD-WAN have greatly simplified networking and arrested the hardware sprawl in data centres and branches respectively, but there is still significant complexity in network configuration and management that needs to be overcome,” said Dan Conde, analyst at Enterprise Strategy Group. “Outcome-Driven Networking presents a leap forward in the evolution of SD-WAN to take automation and simplification to the next level by associating business outcomes to key technical capabilities.”

The key components of Outcome-Driven Networking include:

“VeloCloud SD-WAN has provided us with automation and assured application performance not possible with typical WAN networking solutions,” said Chris Rushton, project director of Salon Service Group. “The ability to simplify network management and automate actions stemming from desired business outcomes has enabled us to be proactive and agile, and serve our customers better.”

Key Outcome-Driven Networking features and capabilities of VeloCloud SD-WAN include: 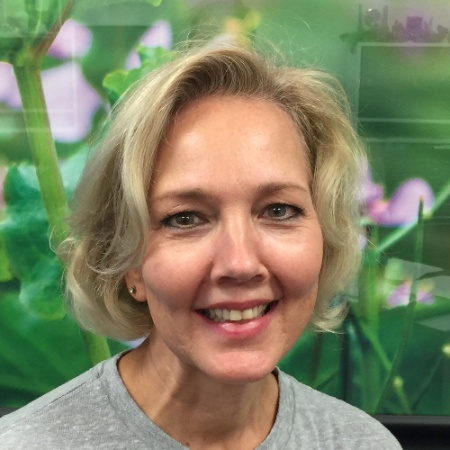 “Segmentation of network traffic, and simple and secure VPN are key requirements for our healthcare network that serves the needs of over 10,000 residents across six states,” said Curtis McEwen, director of Information Services of Saber Healthcare Group. “The introduction of VeloCloud Outcome-Driven Networking helps us significantly reduce manual effort to configure and maintain our network and instead focus on providing Quality of Service, reliable connectivity and reduced cost of operations.”

“VeloCloud Outcome-Driven Networking will help us accelerate deployments leading to higher customer satisfaction,” said Mike Frane, vice president, Product Management of Windstream Communications. “By leveraging Outcome-Driven Networking features such as intelligent routing and segmentation in a multi-tenant environment, we will be able to bring best-in-class features and technologies and provide more value in our services for end users.”

“VeloCloud Outcome-Driven Networking is an innovative approach that helps MetTel address the challenges our enterprise IT customers have, whereby they are bogged down by manual tasks rather than on higher level business objectives,” said Ed Fox, vice president of Network Services for MetTel. “Network administrators will be delighted to have a platform that helps them eliminate multiple manual configurations on any given day in favor of a simple GUI driven action and let the system take care of the rest end to end.” 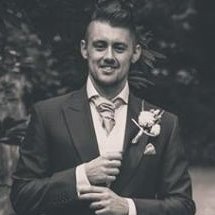 “As the SD-WAN market leader, VeloCloud is always looking at approaches that can deliver greater simplification and automation to IT teams,” said Sanjay Uppal, CEO and co-founder of VeloCloud. “We believe IT teams can be empowered to focus more on business outcomes, and VeloCloud Outcome-Driven Networking enables them to do exactly that, rather than getting bogged down by manually installing, configuring, operating and maintaining individual branches, data centres or applications. In effect it is the first step to applying machine learning to business policy implementation.”

Both Enterprises and Service Providers benefit from the virtualised CPE (vCPE) at the edge, multi-tenant cloud gateway architecture, and the ability to support real-time applications over private, broadband, and wireless links continuing to demonstrate that The Cloud is the Network.