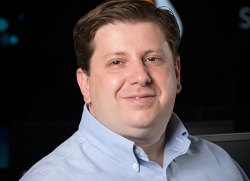 Alert Logic, Inc. a provider of Security-as-a-Service solutions for cloud environments, yesterday announced, at AWS re:Invent 2017 in Las Vegas, the availability of Alert Logic Managed Rule Groups for AWS WAF – Virtual Patches for WordPress. The new offering is designed to help customers that use AWS WAF to protect their environments from the most recent exploitable WordPress vulnerabilities.

WordPress, one of the main content management systems (CMS) in its market segment, powers nearly 30% of all web sites on the Internet. WordPress is inherently subject to a number of vulnerabilities and is attacked, on average, more than 3 million times each day. Managed Rule Groups for AWS WAF provides a set of rules that are designed to instantly recognise and block exploits against known, exploitable WordPress vulnerabilities providing quick, automatic protection.

Companies struggle to develop their own logic to detect and block exploits, and fail to improve applications faster than attackers exploit vulnerabilities. Managed Rule Groups for AWS WAF provides rule groups that lessen the need for in-house expertise and resources for writing and managing rules for this prevalent CMS. Specifically, Managed Rule Groups for AWS WAF is designed to block specific known exploits to vulnerabilities. 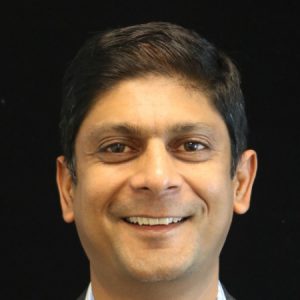 I use http://wplockdown.us to secure my websites!