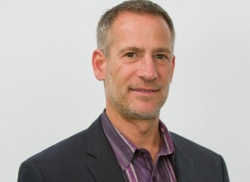 Successful rollout of enterprise digital transformation continues to be a mixed bag. We continue to see the explosive increase in connected devices (the IoT phenomenon) and large advances in application capabilities to improve enterprise productivity.

Security certainly became the hottest issue in late 2016 in the aftermath of high-profile attacks. The Mirai botnet, which knocked some of the world’s leading websites offline, and the recent admission by Yahoo of a 2013 data breach of over a billion user accounts are just two examples, says Joe Raccuglia, VP Technology evangelist at ALE.

And these problems will be compounded as organisations begin to adopt more connected devices and IoT technology, while still attempting to maintain their legacy network infrastructures.

There will be three particular focus areas that will have a big impact on corporate networks in the next 12 months: safeguarding the network from potentially vulnerable IoT deployments, ensuring protection from costly distributed denial of service (DDoS) attacks, and the adoption of ‘as-a-Service’ deployment methods to cost-effectively move toward a more secure network infrastructure.

More and more industries are reaping the benefits of IoT – healthcare, education and manufacturing are just a few of the markets where new IoT-enabled devices deliver productivity improvements, reduced costs on energy, and expanded visibility. However, the benefits of these new connected devices come with a new set of issues for the IT team – they are poorly secured and IP-enabled devices at the network edge offer a backdoor into the corporate network for attackers. 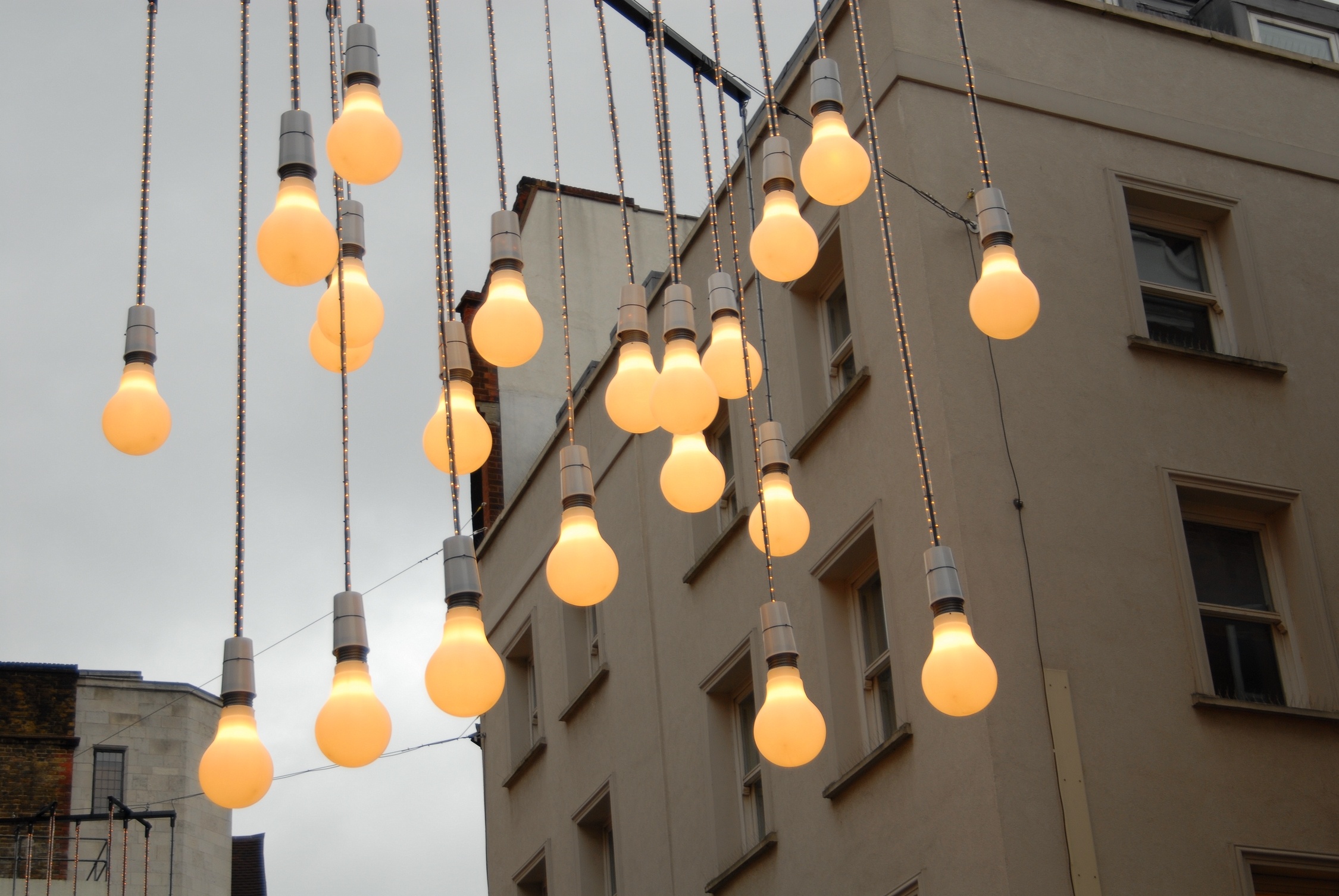 City lights or globes shining in the daylight

The rise of IoT is forcing network engineers to think of new ways to manage networks and the growing number of connected devices. Continuous quality of service (QoS), intelligent device prioritisation and high availability all contribute to a quality experience for the network’s users.

But a large, insufficiently managed network will inevitably develop weak points in security over time. By ‘containing’ IoT into several virtualised environments on a corporate network, businesses can greatly decrease the worst-case scenario of a network breach. The break-in is contained and cannot spread to threaten wider business operations.

How to effectively secure and manage IoT networks will become a major discussion point over the coming year or so, and IoT containment will form a core part of the solution. Using a segmented IoT approach allows deployed devices to be managed and operated only by personnel that make use of them, making IoT management simpler for the enterprise.

For example, the IoT network can be segmented so that the HVAC control system is operated by the HVAC specialists, who can configure, monitor and operate the HVAC system without impacting the rest of the network. This eliminates the burden on the overtaxed IT organisation from having to take on another management task.

The author of this blog is Joe Raccuglia, VP Technology evangelist at ALE