Tell me some good news, Doc!

Telcos are struggling with IT transformation. It’s not News.

The world and their Granny know that communication service providers (CSPs) face tough times. Voice and messaging revenues have fallen off a cliff as subscribers turn to Skype, Messenger, WhatsApp – or almost anywhere that’s free. Yet Subscribers still want new Telco services, and expect them faster and cheaper than ever.

So, who can relieve your Pain? VanillaPlus. We’ve got IT all covered. 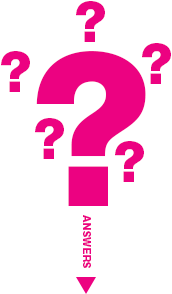 Ask a Doctor, experience doesn’t come overnight. For two decades VanillaPlus has been shaping Telcos’ Business Strategies. The Good News is it’s never too late to learn. Here’s some Advice you may have missed:

How Do We Become Digital Service Providers (DSPs)?
How Can We Avoid the Worst Pain Points?
How Do We Make Money from Digital Services?
How Can We Build a Loyal Subscriber Base?
Who Else Can We Learn From?
What Mistakes Must We Avoid?
What Are the Next Steps in Digital Transformation?

VanillaPlus. We’ve got IT all covered. 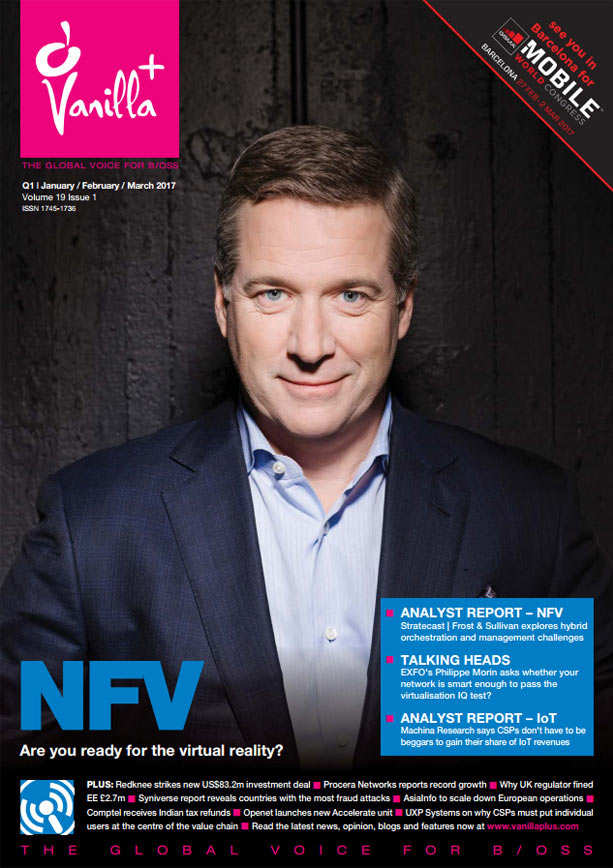 VanillaPlus talks to Steven Bruny of GENBAND about recent changes within the company and his appointment as COO, Network Transformation. END_OF_DOCUMENT_TOKEN_TO_BE_REPLACED

Kings Hill, Kent, UK. November 3, 2016 — The directors of Prestige Media Ltd are pleased to announce the appointment of a new Head of Brand on VanillaPlus, Louise Opitz. The appointment is effective immediately. END_OF_DOCUMENT_TOKEN_TO_BE_REPLACED

Imagine if there was a scalable, affordable security technology that protected commercial devices in the Internet of Things (IoT). END_OF_DOCUMENT_TOKEN_TO_BE_REPLACED

The directors of WKM Ltd, publishers of IoT Now magazine, are pleased to announce that, following the sad passing of Alun Lewis, George Malim is to extend his role with the company and has been appointed as Editor of IoT Now print magazine. END_OF_DOCUMENT_TOKEN_TO_BE_REPLACED

Kings Hill, Kent, UK. May 17, 2016 — It is with the greatest sadness and regret that we have to report that Alun Lewis, the editor of IoT Now print magazine has passed away. END_OF_DOCUMENT_TOKEN_TO_BE_REPLACED

US data ‘shocks’ coming, panic stations at TM Forum Live! and too much airport coffee

THE WEEK: In the first of a new series of THE WEEK columns from VanillaPlus.com, Jeremy Cowan warns there are data pitfalls ahead for the unwary working in Europe, and beartraps in partnerships close to home. END_OF_DOCUMENT_TOKEN_TO_BE_REPLACED

Telling it straight to customers

When I met Alan Coleman, CEO of Brite:Bill recently it was 12 months since we’d spoken. It was also a reminder that six year-old companies can do a lot of growing. END_OF_DOCUMENT_TOKEN_TO_BE_REPLACED

Will CSPs remain locked-in to lock-in?

The expectation is that the move to virtualisation will put an end to vendor lock-in in telecoms. It’s true that software defined networking (SDN) and network functions virtualisation (NFV) are set to eliminate the need for function-specific telecoms network hardware which historically has seen vendors locked-in or obliged to remain with the same set of vendors