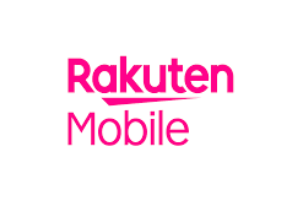 The 1 Tb/s speed was achieved using coherent transmission powered by Nokia’s Photonic Service Engine (PSE) supporting 1 Tb/s capacity over a 150 GHz optical spectrum. The trial demonstrated the ability to deliver 32 Tb/s per fibre in C-band which can be expanded to 64 Tbps by adding L-band over a Nokia DWDM line system used in Rakuten Mobile’s optical network, vital to providing maximum capacity for the ever-increasing data demands and to support the latest generations of routers delivering 800 Gb/s Ethernet.

Rakuten Mobile is scaling up its network capacity to enable 5G connectivity, video, and new applications for its mobile subscribers and business partners.

Tareq Amin, representative director and CEO of Rakuten Mobile, Inc., says, “We are delighted with the performance of 1 Tb/s per channel on our optical network in collaboration with Nokia. This technical milestone will allow us to maximise bits per fibre and achieve improved power efficiency. The enhanced capacity will also support our traffic growth, deliver higher bandwidth and enable Rakuten Mobile to provide new service offerings.”