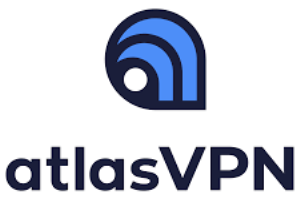 As internet adoption continues to grow worldwide, more and more governments want to control what internet users can see and assert their authority over tech firms.

According to the recent findings by the Atlas VPN team, almost 40% of internet users globally don’t have internet freedom. While Icelanders have the most liberty online, Chinese internet users suffer the most from content limitations and censorship.

As per the findings, internet freedom is not available to 39% of internet users in 2021. Complete loss of internet freedom includes the government’s decisions to block specific applications and technologies, technical filtering, and website blocking, as well as other forms of censorship.

Following up, 21% of the world’s internet population has access to internet freedom. No critical internet controls were observed by researchers in Canada, Costa Rica, Estonia, France, Iceland, Japan, and the United Kingdom.

Censorship of world news and website blockage is used to hide criticism of the government administrations, leaving people uninformed about the actual violations committed in their country.

Estonia is second in internet freedom by accumulating 94 points. The Estonian government is well-known for its innovative approach to e-government with low restrictions on internet access and online content.

On the flip side, China is rated last in internet freedom as they received only 10 points. The Chinese Communist Party (CCP) has tightened its control over media and online speech, censoring criticism about authorities’ response to the pandemic and Chinese-produced vaccines.

Continuing the list, next is Myanmar, which suffered a significant decrease in internet freedom score since last year, going from 31 to 17 points in 2021.