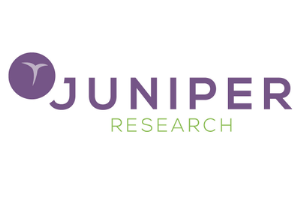 A new study from Juniper Research has found that spending via buy now pay later services, which are integrated within eCommerce checkout options, including fixed instalment plans and flexible credit accounts, will reach $995 billion (€822.14 billion) in 2026, from $266 billion (€219.79 billion) in 2021.

This 274% growth will be fuelled by a greater appetite from users for credit to spread costs, particularly in the wake of the pandemic, which has put extreme pressure on user finances.

The research identified that, while regulations will inevitably place restrictions on services, such as limiting charges or enforcing affordability checks, these changes will not diminish the appeal or growth of the platforms; merely placing them on a more secure footing. The report recommends that vendors focus on improving the transparency and use of credit assessment and reporting now to minimise future disruption.

Research co-author Damla Sat explains, ‘As a tool to split the cost for users, buy now pay later is ideally suited for high-cost items, as it enables users to seamlessly split large costs into smaller, more manageable payments. By 2026, these platforms will increasingly become the norm for lower-cost purchases as well; driven by user demand and eCommerce platform integrations.’

The research also found that the global number of buy now pay later users will exceed 1.5 billion in 2026, from 340 million in 2021. In turn, the report recommends that eCommerce merchants must integrate buy now pay later services immediately, or risk losing transactions to other payment platforms which offer preferable payment options.