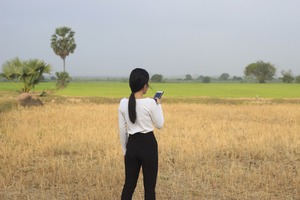 As a result of lockdown, billions across the globe have turned to the internet to live out their lives; connecting with friends and family, and maintaining access to education or work. Connectivity is no longer a convenient accessory, it has evolved into an indispensable lifeline. However, not everywhere in the world has the technology or the privilege to access this lifeline, says Sean Lowry, CTO at Glide.

Even in some of the most advanced countries, sufficient connectivity can be a real problem, and ‘not-spots’, where there is inadequate or negligible access to high speed connectivity, have become an issue for many trying to work or learn from home. With increased dependency on data intensive services such as video streaming, the pandemic has highlighted the need for more widely available and reliable broadband connectivity.

At the end of 2020, the UK government announced the next steps in its £5 billion (€5.80 billion) strategy to deliver next generation, gigabit-capable broadband to the entire country. The aim is to maximise coverage in the hardest to reach areas and to reach at least 85% of UK premises by 2025. Alternative Network Providers (AltNets) have the means and flexibility to cater to such demands in the UK’s ‘not-spots’. However, the UK isn’t the only market to take action on the demand for connectivity and make the full fibre breakthrough.

On September 18th 2020, the European Commission (EC) released a recommendation on how all 27 European Union (EU) member states could ensure a timely and more cost-effective way of deploying very high-capacity broadband connectivity infrastructure and develop a “joint approach” to 5G rollouts. Part of these recommendations are to take steps that streamline permit granting procedures. Each member state will be outlining a roadmap for implementation to the EC, to report back a year from the recommendation. 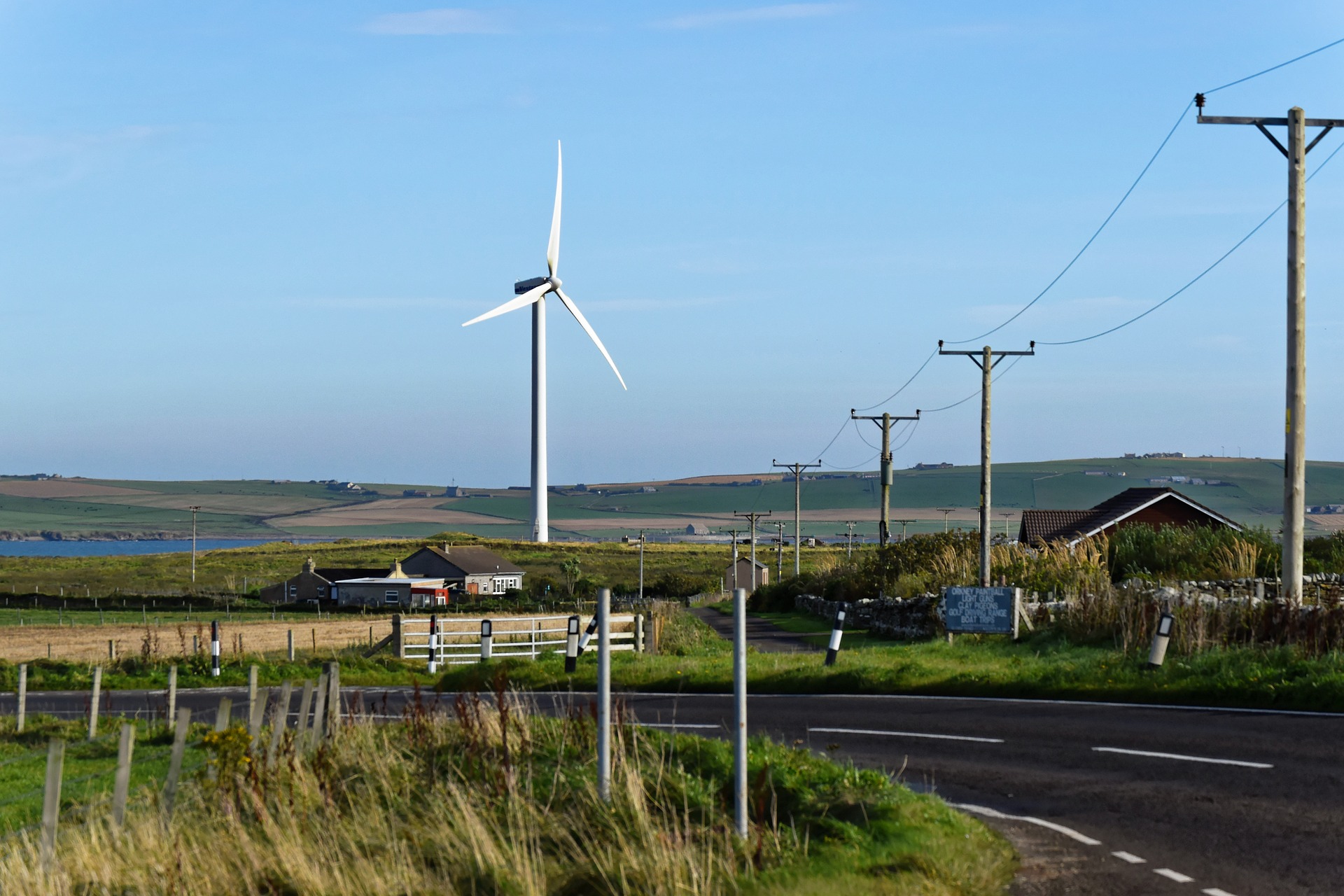 The United States also finds itself in a similar boat with ‘not-spots’ spread across the country. Last year, the Federal Communications Commission (FCC) identified a huge digital divide, having found that approximately 18 million Americans, primarily in rural areas, were without access to any broadband network. Yet this is not a new problem for America, over the last 5 years it has invested over $22 billion (€18.12 billion) to support the expansion of rural broadband, with no indication of slowing funding down.

As of April 2021, Ofcom found that over 1.5m UK households still do not have internet access, with 6% of homes having no connectivity at all. For these households to finally be connected, and others in similar situations around the world, FTTP with complimentary wireless networks are crucial. The UK has somewhat succeeded in making vast inroads to deploy ultrafast broadband so far. That said, it is clear that there is still some way to go.

European countries including Germany and France are ahead of the UK in their plans to deploy a full fibre rollout. However, this feat cannot be realised without a combined effort from large players and more agile alternative providers. Across the UK and other countries, AltNets are already building these networks. With the capability to reach crucial ‘not-spots’, the AltNets have a central role to play in delivering the scale of FTTP required across the globe.

The alternative future of connectivity

Under its recent plans to cover the harder to reach areas of the UK, the government is encouraging AltNets to bid for contracts in the Building Digital UK (BDUK) programme alongside larger industry players.

Over the past few years, AltNets and challenger ISPs have developed a marked increase in overall market share, and according to a study from PointTopic, this is set to continue. In 2015, AltNets and challenger ISPs only held 8.7% of the overall market share. That number has since grown to 12.5%, and is expected to reach 14.5% by 2025 – gaining another 1 million customers during that time.

The value that challenger ISPs bring is clearly being recognised, and by supporting AltNets throughout the bidding process, countries can begin to generate a level playing field for competition. This growth in competition will also drive down long-term costs for the supply chain and increase reliability in fibre.

It has always been the prerogative of AltNets to challenge the status quo by deploying fibre infrastructure in areas that aren’t seen as ‘commercially attractive’ through FTTP and fibre-to-the-cabinet solutions. Now, the world is catching up and will rely on these providers to reach UK targets by 2025 and generate the global connectivity coverage that we not only want, but need.

The author is Sean Lowry CTO at Glide