Automation for network operations is a critical need for modern organisations, but there are many barriers to adoption. According to Cisco’s 2020 Networking Trends Report, IT leaders believe that network automation will have the most impact on networking over the next five years.

Yet even though 35% of network strategists see troubleshooting networking issues as the most resource-intensive and time-consuming activity for network operations today, more than 70% of network management is still done manually. In all, 27% of IT leaders identified the lack of necessary skills as a key obstacle to transitioning to an advanced network.

NetBrain v10.0 enhances the company’s mission to democratise automation to support any network, for any problem, and for every person. By introducing new tools and enhancing existing automation capabilities, v10.0 makes it even easier for the entire team to develop advanced automation for troubleshooting, documentation, security, and compliance. New collaboration features accelerate knowledge sharing and help close the knowledge gap within both the network teams and IT teams in general. 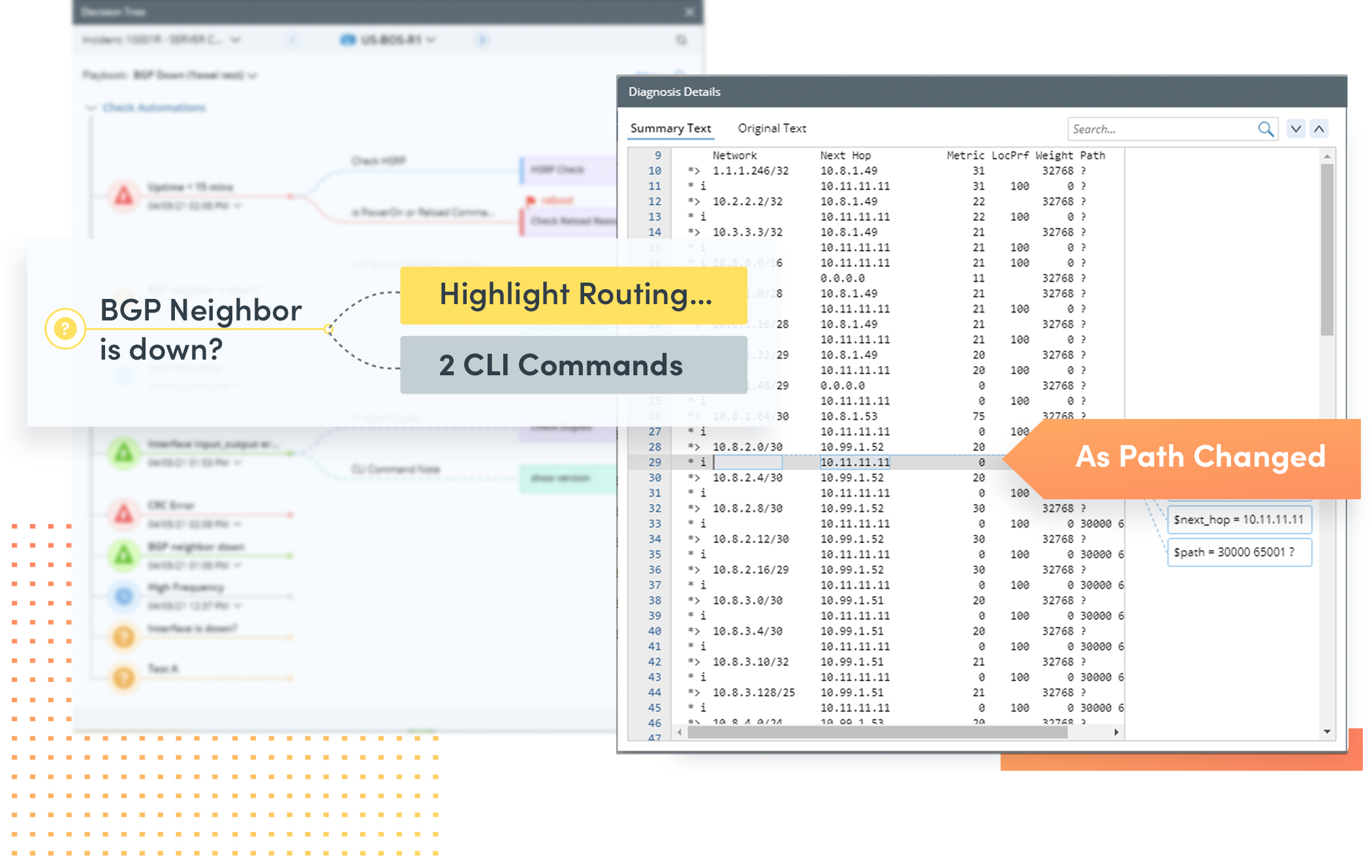 “Our vision has always been to put the power of automation into the hands of as many people as possible,” stated Lingping Gao, CEO and founder, NetBrain. “With v10.0, we’ve significantly increased the ease and accessibility of creating automations that accelerate root cause diagnosis and ticket resolution no matter the network traditional, SDN, public cloud, or hybrid. And, v10.0 enables collaboration across the entire IT organisation NetOps, SecOps, DevOps, etc. to increase communication and help ensure your network stays up-and-running through changes and challenges.”

NetBrain v10.0 comprises innovations that accelerate customers’ ability to scale automation for network operations to any network, person, and problem: 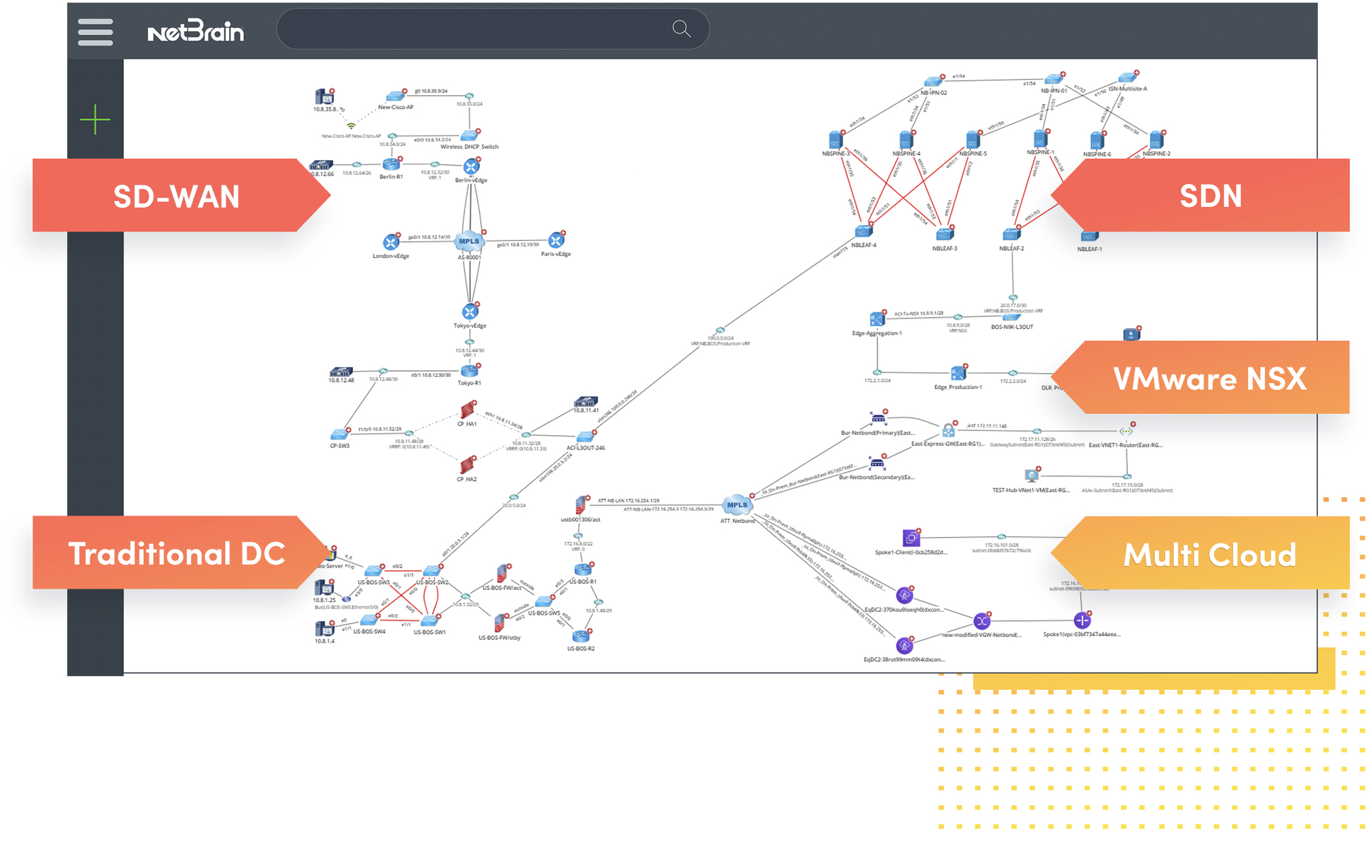 “As organisations around the globe embrace and accelerate their digital transformation efforts, the network infrastructure must provide for greater resiliency and dynamics in support of fast-moving and far-reaching business objectives,” says Mark Leary, research director, Network Analytics IDC.

“Here, NetOps teams must deliver continuous availability and consistent services, while precisely managing changes, resources, and policies no matter technology, supplier, on-premise system, public service, or business application. Improvements in network analytics and automation drive the visibility and control necessary for success in this digital era. NetBrain has embraced the realities of modern networking by bringing together analytics and automation, enhancing cloud services integration, and promoting ease-of-use and broader IT adoption of automation with NetBrain Version 10,” he adds. 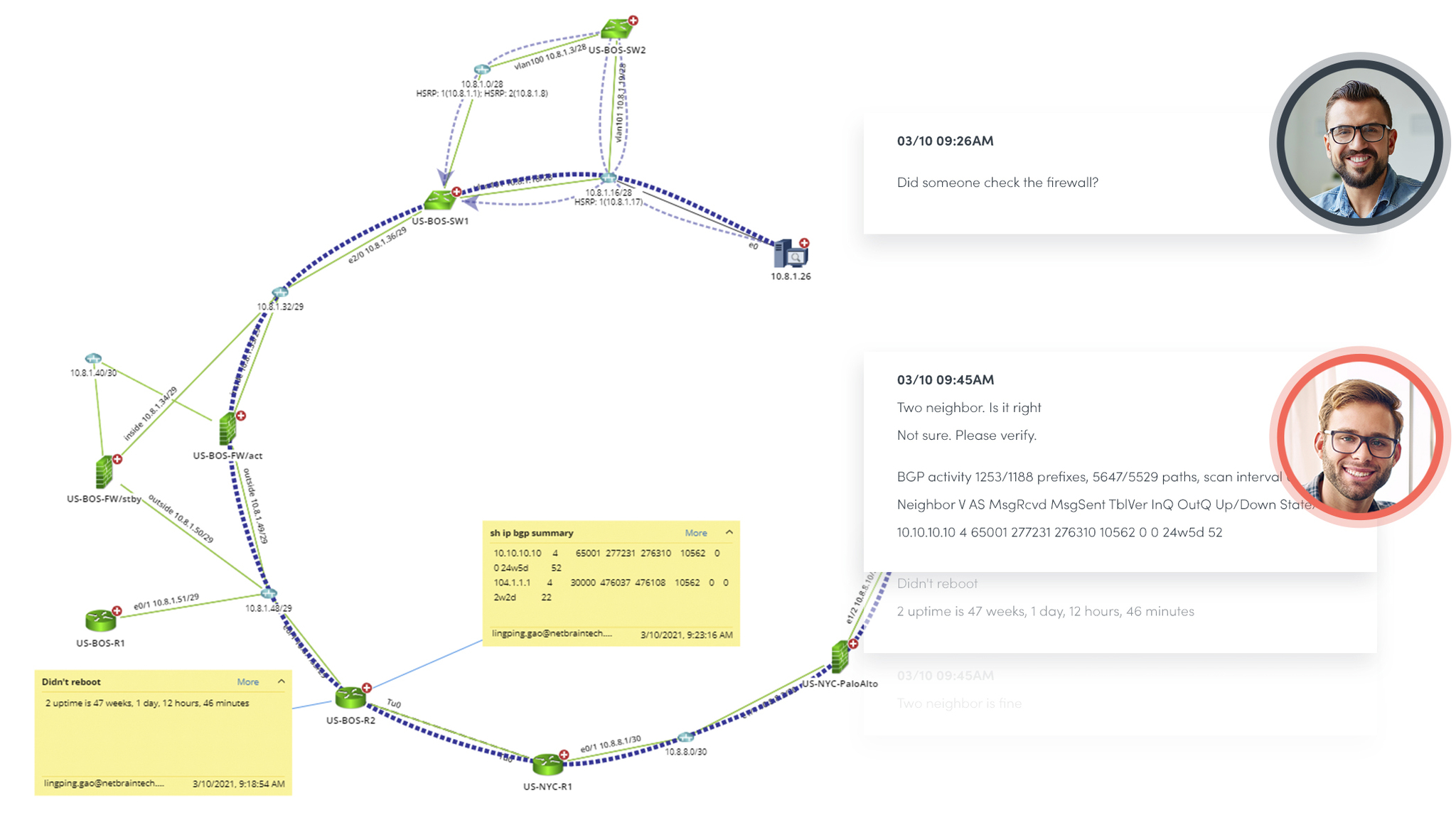