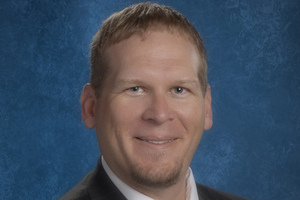 Koch Industries, like many big companies, understands that the complexity of its global network is a major obstacle to digital transformation. Koch is one of the privately-held companies with revenues estimated to be around US$115 billion (€96.89 billion). It has interests in chemical, biofuels, oil & gas, minerals, electronics, software and data analytics, to name a few.

Matt Hoag, chief technology officer with Koch Business Solutions, the company’s IT services arm, has been with the company for more than 20 years, during which time Koch has spent nearly $120 billion (€101.10 billion) in growth and improvement, including nearly $30 billion (€25.27 billion) in technology investments alone in the past six years.

“As CTO, my job is to make sense of this global spaghetti, including the security of data and the performance of the applications on which the business and its customers depend,” he says. “I’ve seen a lot of changes at my time with Koch, but nothing compares with the rate of change and the impact on the business that we’re seeing today.”

As the cloud has become more central to the company’s business strategy, it was increasingly clear that the complexity and centralised architecture of the network were obstacles to change.

Ten years ago, Koch had a traditional MPLS network anchored to its data centres with limited bandwidth to most sites and all Internet access centralised. “Life was simple and, for many of our users, pretty slow,” Hoag says.

Towards a cloud-native solution

Then came the transformation imperative. Hoag formed a team tasked with putting in place the foundational technologies for the rapidly growing digital business domains. Hoag says, “We developed plans up and down the technology stack to decouple our businesses from the data centre and to implement cloud-native capabilities that could be deployed and adapted at the speed of business, not at the traditional speed of IT.” 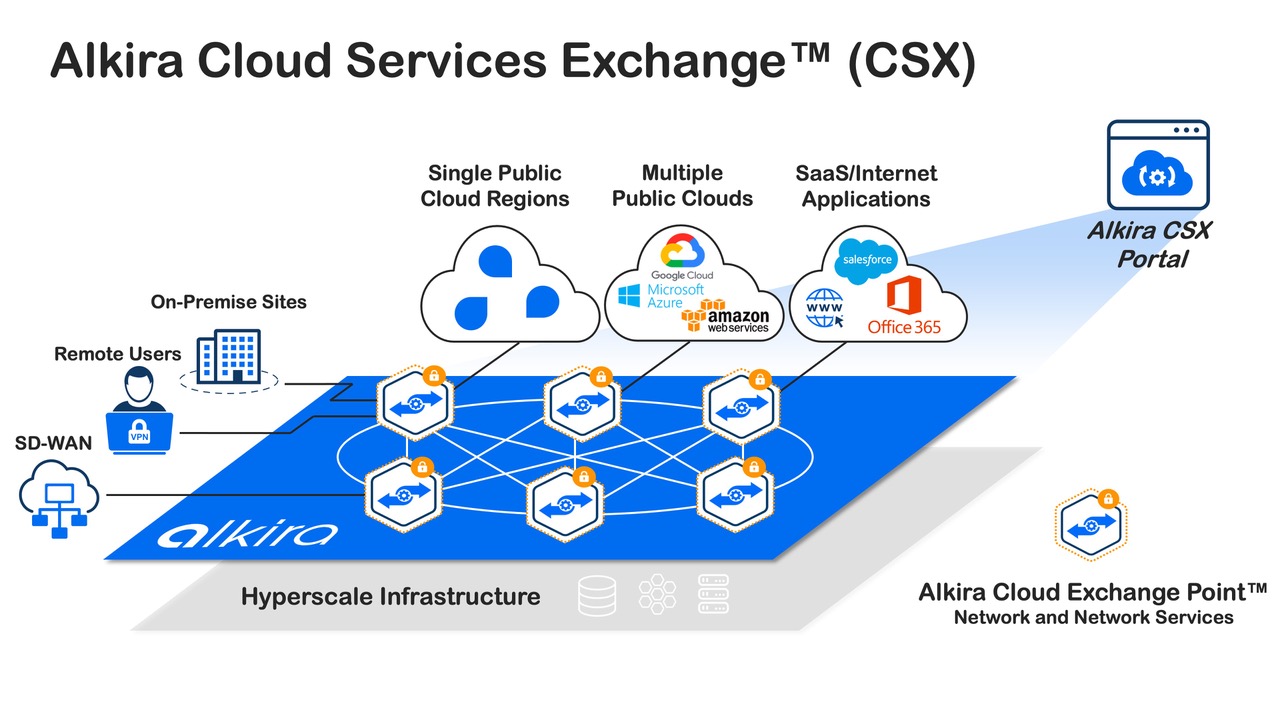 The first step was to implement a global SD-WAN. This enabled a step-change in network performance, yielding a seven-fold increase in bandwidth across 500 of the company’s locations. Most of these sites also got direct Internet access, with improved wired and wireless connectivity at Koch’s manufacturing facilities.

After setting on AWS as its preferred public cloud environment, however, Hoag realised that simple VPN connections were not going to do the job. “If we were going to put in high-speed circuits to enable production workloads, we were going to need a better plan for resilience and redundancy,” he says.

Hoag and his team developed a vision for cloud “on-ramps” that they dubbed transport hubs. These would be implemented in three phases:

The version 1 hubs provided high-speed connections for data centres to AWS, but approval, installation and testing took 18 months. The hubs also cost more than $2 million (€1.68 million) to put in place. The project succeeded in its goal of giving business application teams the ability to leverage new cloud capabilities, but left the network rooted in the data centre.

“In order to be able to break ties with the data centre and improve application performance and user experience, we needed to replicate our physical transport hubs virtually in the cloud and allow users and sites to access those workloads through the SD-WAN,” Hoag says. 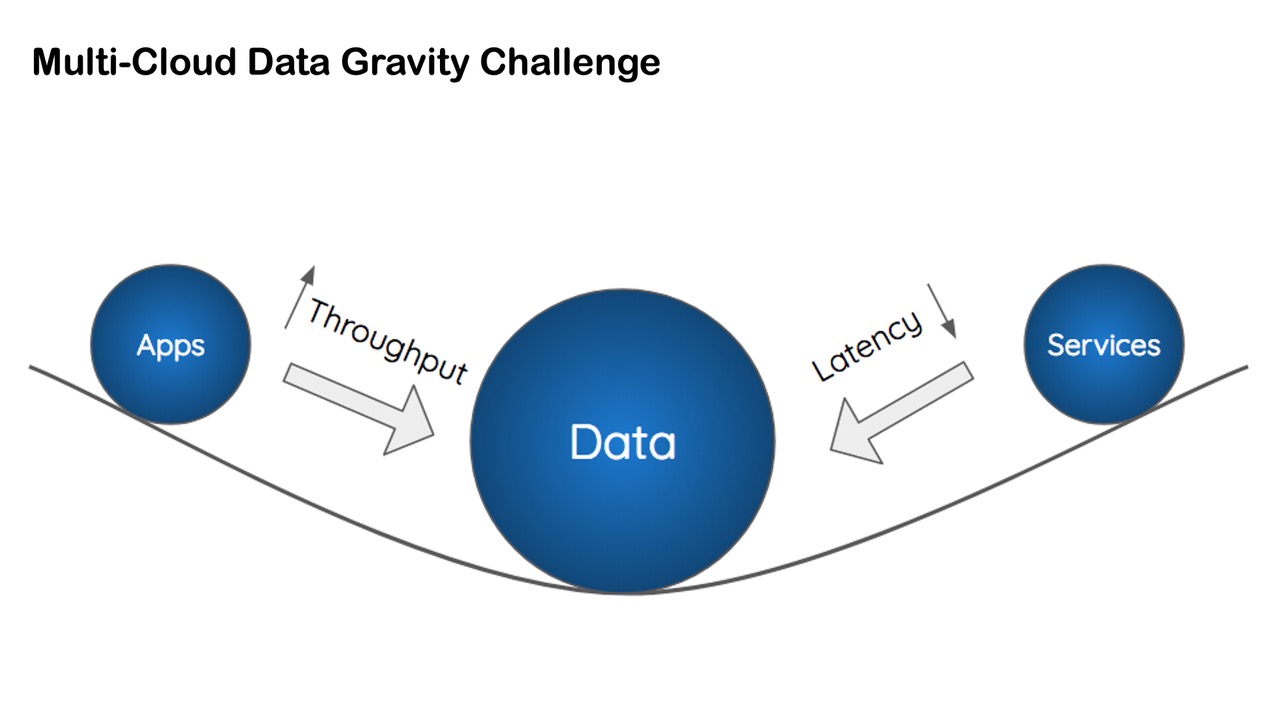 Version 2 of the transport hub took only about six months a great improvement over the data centre hubs. “Much of that time was spent learning the network constructs of AWS and overcoming some of their limitations,” Hoag explains.

However, rolling out the version 2 hubs across the enterprise remained a daunting proposition. The structure of Koch’s business and the limitations of cloud networking meant that every business network would need its own hub a different one for each region. In the US alone, the business straddled two AWS regions. Extending the network globally would require multiple hubs, and when Koch wanted to connect to other public clouds, the hub count would start to climb.

“Even allowing for learning gained with AWS, expanding to other clouds would be months of work in each case,” Hoag says.

“So, while we’d solved these business and technology challenges we found that we’d created a highly complex set of solutions, so complex in fact that only four or five of our network engineers were fully connected to the overall architecture. We were also still in a single cloud with no plans to expand the solution to other clouds. On top of all that we had no idea how to get to transport hub number 3, which in our vision was transport hub as a service,” he adds.

In mid-2018, Hoag became aware of a start-up named Alkira founded by Khan brothers, Amir and Atif, following the sale of their Viptela SD-WAN venture to Cisco.

Alkira’s network cloud platform, the Cloud Services Exchange (CSX) appeared to offer all the capabilities that Hoag and his team had been searching for:

Hoag and his team worked with the Alkira team for the next year familiarising them with the Koch environment, talking through use cases and performance expectations, and helping Alkira to refine the beta version of its software.

In the autumn of 2019, Koch got their hands on a preview version of the Alkira platform.

Hoag was amazed by what he saw. “What had taken us over two years to evolve in our transport hub version 1 and version 2 deployments we were able to recreate with the Alkira software in a single afternoon,” he says. “We had gone from a mass of complexity and months of work to a dashboard that allowed you simply to draw your network and deploy it in a few hours.”

“This will greatly reduce the amount of virtual infrastructure we run, manage and pay for. Should also simplify operations in cloud networking environment; not only does Alkira provide these capabilities to a much broader range of IT professionals, but it does it as a service with a team of engineers standing behind it,” Hoag says.

As well as rationalising existing infrastructure, the Alkira solution also enables Koch to expand beyond AWS and connect to Microsoft’s Azure cloud service. Building production-ready on-ramp to Azure would have taken three to six months using the transport hubs in Koch’s previous system architecture. “With Alkira, we were able to stand it up in a single day,” he reports.

Koch believes the cloud networking platform will reduce operational costs of its global network by as much as 40%, cut provisioning times for future network needs from months to minutes and eliminate overprovisioning of systems and services.

Most importantly, Hoag says, the networking team is no longer the laggard holding back progress of Koch’s digital transformation plans. “We run networks because we have to, not because we make money from it. Now we’re able to leverage new capabilities in the network cloud at the speed of the business, not at the speed of traditional IT.”