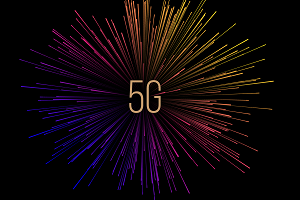 Looking back a few years from now, 2020 might be remembered for something other than COVID, 5G, political rancour, or even ‘murder hornets’ in the US. We may recognise 2020 as the beginning of foundational changes for the telecom industry – changes that may either mean its undoing or its remaking into something new.

As Marc Price, CTO of MATRIXX Software reports, buried under the avalanche of pandemics, politics, and protests was the news that the FCC – and similar regional agencies around the world – opened up wireless spectrum to enable private cellular networks to be deployed by almost any company that had a mind to do it.

This is big news for the industry, and here is why: Spectrum licences are the primary barrier to entry into the operators’ wireless “club.” Large carriers across the globe all spend billions of dollars on spectrum licences as their largest capital cost. It is why they dominate the wireless market.

The US FCC’s (Federal Communications Commission) announcement essentially upends that model. Remember when Uber figured out how to provide a taxi service without owning taxis? Or Airbnb became global hoteliers without owning a single hotel? That’s the kind of disruption that shared spectrum can have on the telecom industry.

It’s hard to predict what the telecom landscape will look like a few years from now, but it’s fairly certain it won’t look anything like the select club of big wireless providers we have today.

Let’s take a closer look at CBRS, the shared wireless spectrum that the United States made available in 2020 for three tiers of users: incumbents (e.g., military), priority access (e.g., operators), and general authorised access (e.g., any business enterprise). Spectrum has typically been both scarce and expensive. The December 2020 auction for C-band 5G spectrum was the highest grossing U.S. spectrum auction ever, netting more than US$69 billion. Priority access licences have brought in more than $4.5 billion, as operators and new entrants (e.g., power companies) have purchased licences. But, for enterprises, general authorised access is free! Yes, 80 MHz of free spectrum is now available to use for cellular purposes in any dedicated space or campus, along with any channels not occupied by higher tier users.

As mobile operators continue to spend billions on Priority Access Licences to supplement their outdoor networks, enterprises can reliably use free general authorised access spectrum for their own private networks. This is as big an economic disruption as the industry has seen.

Until now, private networks have been slow to emerge. Many early uses cases have focused on large campuses to achieve reliable and secure connectivity. Now, for the first time, private networks are also about changing economics and new revenue opportunities in the smart spaces around us, including hospitals, schools, airports, apartment buildings, and offices.

Cellular networks are inherently more reliable, secure, and scalable than other unlicensed options like Wi-Fi. With the evolution of 4G to 5G – and the promise of millisecond latencies, gigabit speeds, ultra-precise locations and longer battery lives for devices – possibilities arise for a much wider range of commercial applications, especially for emerging devices connecting the Internet of Things.

This unprecedented availability of shared spectrum doesn’t mean that traditional service providers are excluded from participating in private networks. In fact, as mentioned, many are investing specifically to address this evolving market with prioritised licences to facilitate a wide range of edge-based services. But it’s not just up to telecom carriers to spur new economic models involving cellular connectivity. New companies delivering 4G and 5G services independently of the major carriers, for their own use and for others, can also thrive. 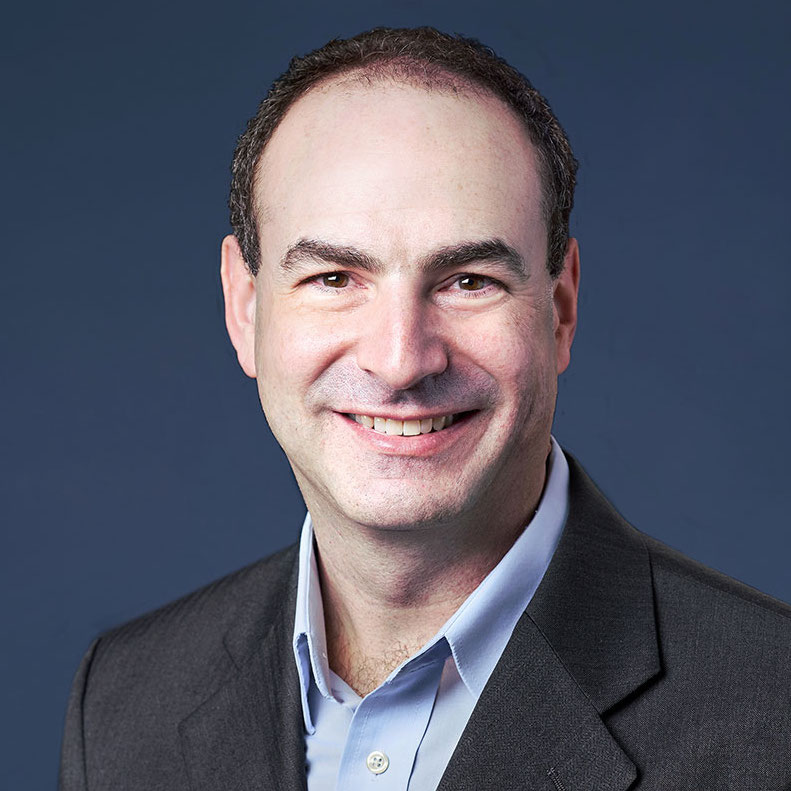 While changing conditions for spectrum usage is a major story, economic disruption is also occurring in other parts of the telco network ecosystem with the emergence of projects like OpenRAN and Open Core. OpenRAN turns base stations with proprietary hardware into software running on common off-the-shelf hardware.

Similarly, the Open Core Network project is developing an open, cloud-native network core for 4G/5G on commodity hardware infrastructure. In both cases, a highly concentrated market of suppliers is being disrupted with new, economically attractive propositions from new market entrants. Running a cellular network has never been so inexpensive, and economic impacts are inevitable.

Looking back, 2020 was an extraordinary year in many ways. Between you and me, though, the emergence of private networks, shared spectrum, and new market conditions for networking software may have the biggest long-term impact on the future of our industry.

The author is Marc Price, CTO of Matrixx Software.