DSPs are undermining their own 5G investment: Here’s why (and how to fix it) 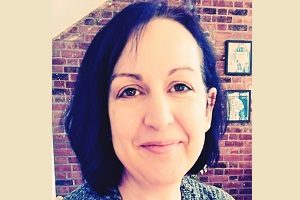 Teresa Cottam of Omnisperience
“Anyone can innovate. But successful innovators are
also great communicators of innovation.”

It’s been 10 years in the making. It’s cost billions to develop and implement. Millions more have been spent on inspirational advertising campaigns depicting an aspirational 5G lifestyle to encourage customers to upgrade.

5G is the panacea we’ve all been waiting for. It’s transformative; changing communications service providers into digital service providers (DSPs), reshaping the world we live in, and providing a powerful platform for innovation. It’s set to power everything from the Work Anywhere trend, to augmented and virtual reality, the next generation of gaming, connected industrial robots, and self-driving cars. It’s faster, much faster. Very low latency. Exciting. Very exciting.

There’s just one teeny, tiny problem in all of this, says Teresa Cottam, chief analyst at Omnisperience: no-one is listening. 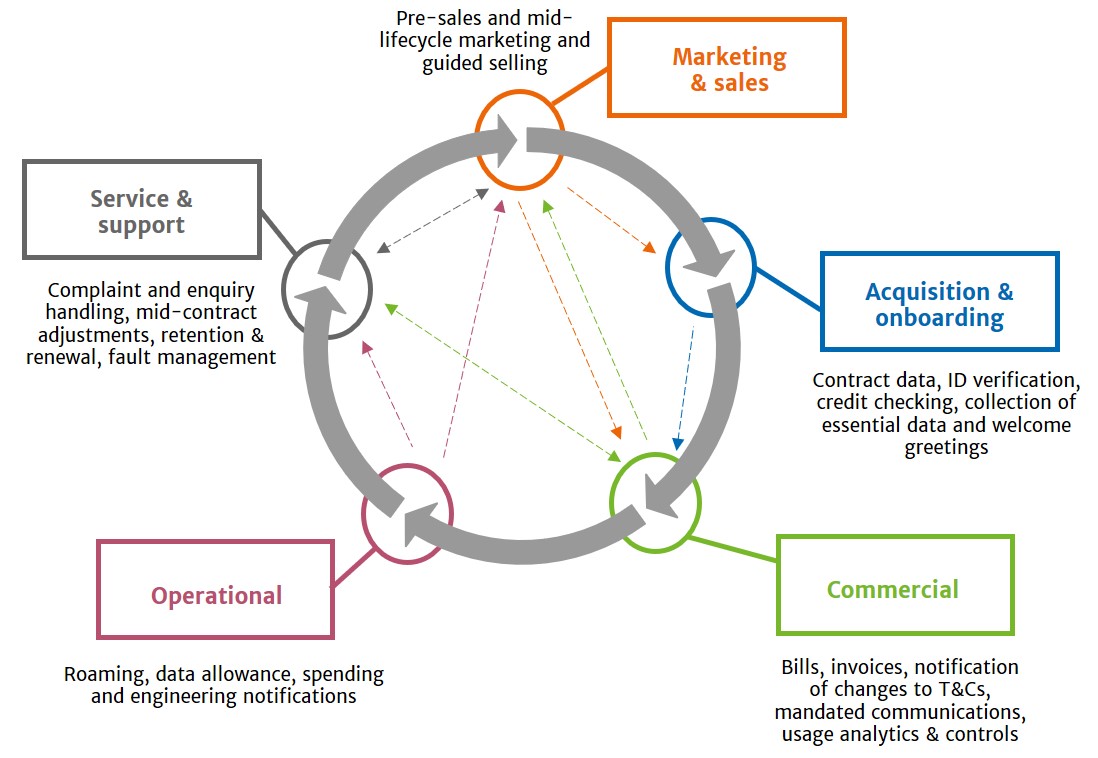 Consumers are not listening

5G hasn’t grabbed the attention and imagination of consumers in the way that an iPhone launch once did. They’re not getting out of bed before dawn to queue round the corner to sign up. In fact, some are worried by 5G and have begun telling their own scare stories to anyone who’ll listen. Meanwhile, business customers are increasingly frustrated, because 5G isn’t happening fast enough for them and is still more hype than reality.

All customers are asking one very simple question: What’s in it for me?

“The irony of the communications industry is that it’s not very good at communicating with its own customers,” notes Teresa Cottam, chief analyst at industry analysts, Omnisperience. “And while it’s brilliant at delivering technological innovation, it’s never been very good at innovating the customer experience.” According to Cottam this has led to a widening gap between what customers expect from 5G and what’s actually being delivered.

“The entire 5G proposition is now at risk,” she argues, “because the industry is delivering a 5G network but a 2G experience. Without urgent action, 5G will struggle to recover from being a huge disappointment.”

“What’s the point of a faster network if customers are still waiting in frustratingly long queues to speak to a customer service rep when things go wrong?” says Teresa Cottam

In a new paper launched today, Cottam outlines the long-standing weaknesses in the way mobile operators communicate with their customers. This, she says, has risen to the top of the agenda because unleashing the full potential of 5G is all about effective communication. Cottam comments, “Having spent billions of euros on new networks, and a decade developing and implementing the technology, the mobile industry risks falling at the final hurdle – successful commercialisation.”

Making 5G successful and meeting customer expectations requires DSPs to focus on how they communicate 5G to customers, support customers in adopting it and, even more immediately, navigate the complexities of buying it.

The author is Teresa Cottam, chief analyst at Omnisperience