According to VIAVI Solutions Inc. (VIAVI) this is driven by a number of factors, including tremendous disruption from the COVID-19 pandemic, relentless technological advances, remote working reaching an all-time high and the expanding security threatscape. Indeed, 73% of respondents said security professionals need comprehensive visibility into network infrastructure to enhance cybersecurity efforts and speed remediation.

During the global pandemic, infosec professionals are reporting a rise in cyberthreats. And as enterprises increase connectivity, networks are even more exposed to vulnerabilities. More than half of respondents (54%) have already deployed IoT devices. While another 24% of respondents plan to do so in the next 12 months, only 57% of them have a mechanism in place to monitor those devices.

In an age of dynamic disruption, IT is increasingly challenged to maintain optimal service delivery, while implementing remote working at an unprecedented scale. It’s not surprising, then, that nearly 60% of study respondents cite the need for greater visibility into remote user experiences. For the first time in 13 years of the State of the Network study, the top challenge for troubleshooting applications is the ability to understand end-user experience (nearly 47%). 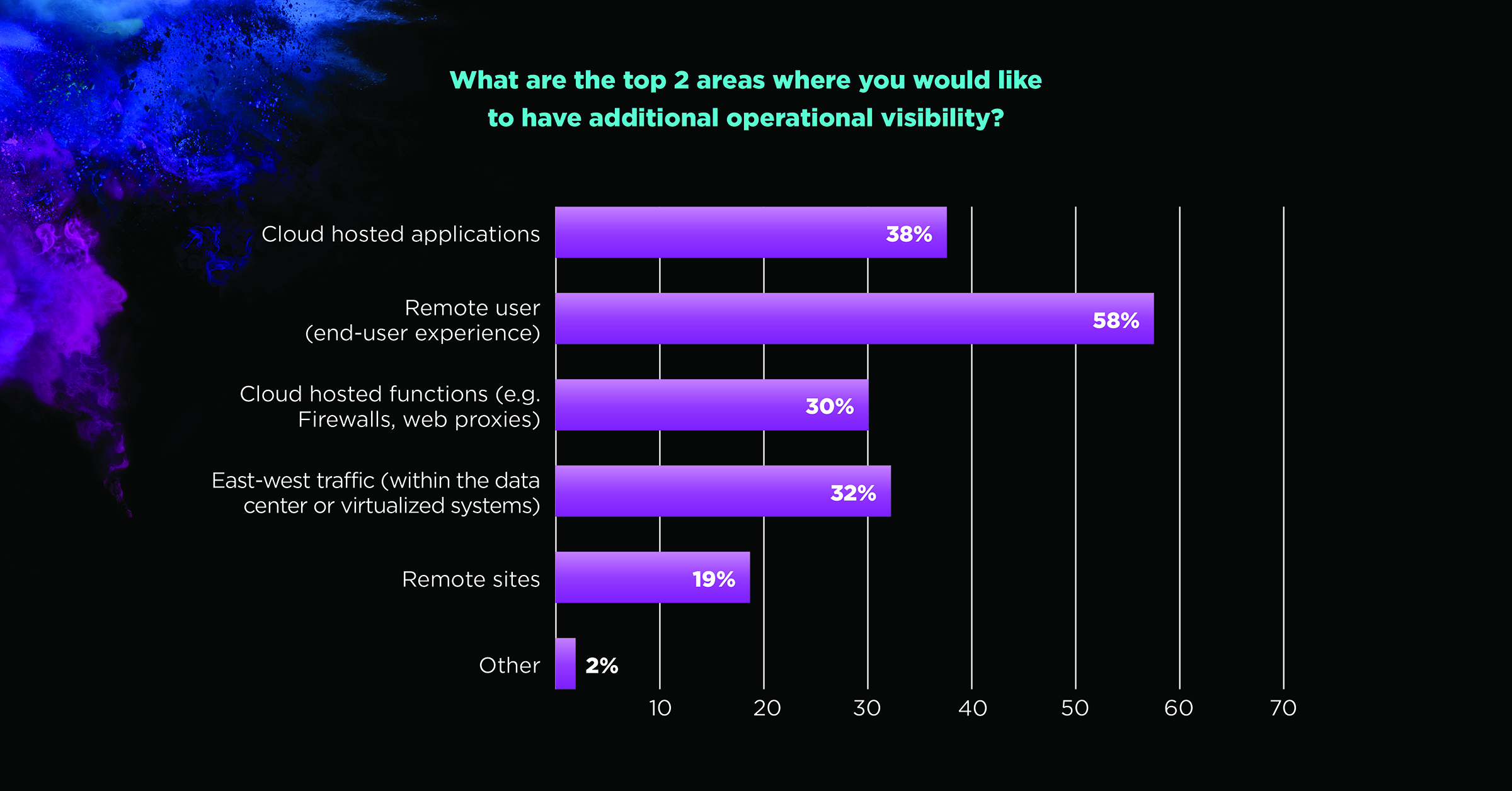 “As remote working becomes the new norm, IT teams are challenged to find and adapt technologies, such as flow-based reporting to manage bandwidth consumption, VPN oversubscription and troubleshooting applications. To guarantee the best performance and reduce cybersecurity threats, increasing network visibility is now a must for all businesses,” says Charles Thompson, senior director, Enterprise and Cloud, VIAVI. “By empowering NetOps, as well as application and security teams with network visibility, IT can mitigate the impact of disruptive migrations, incidents and new technologies like SD-WAN to achieve consistent operational excellence. This year’s State of the Network study clearly demonstrates an increasing awareness of this fact among all IT stakeholders.”

Key findings of the study include: 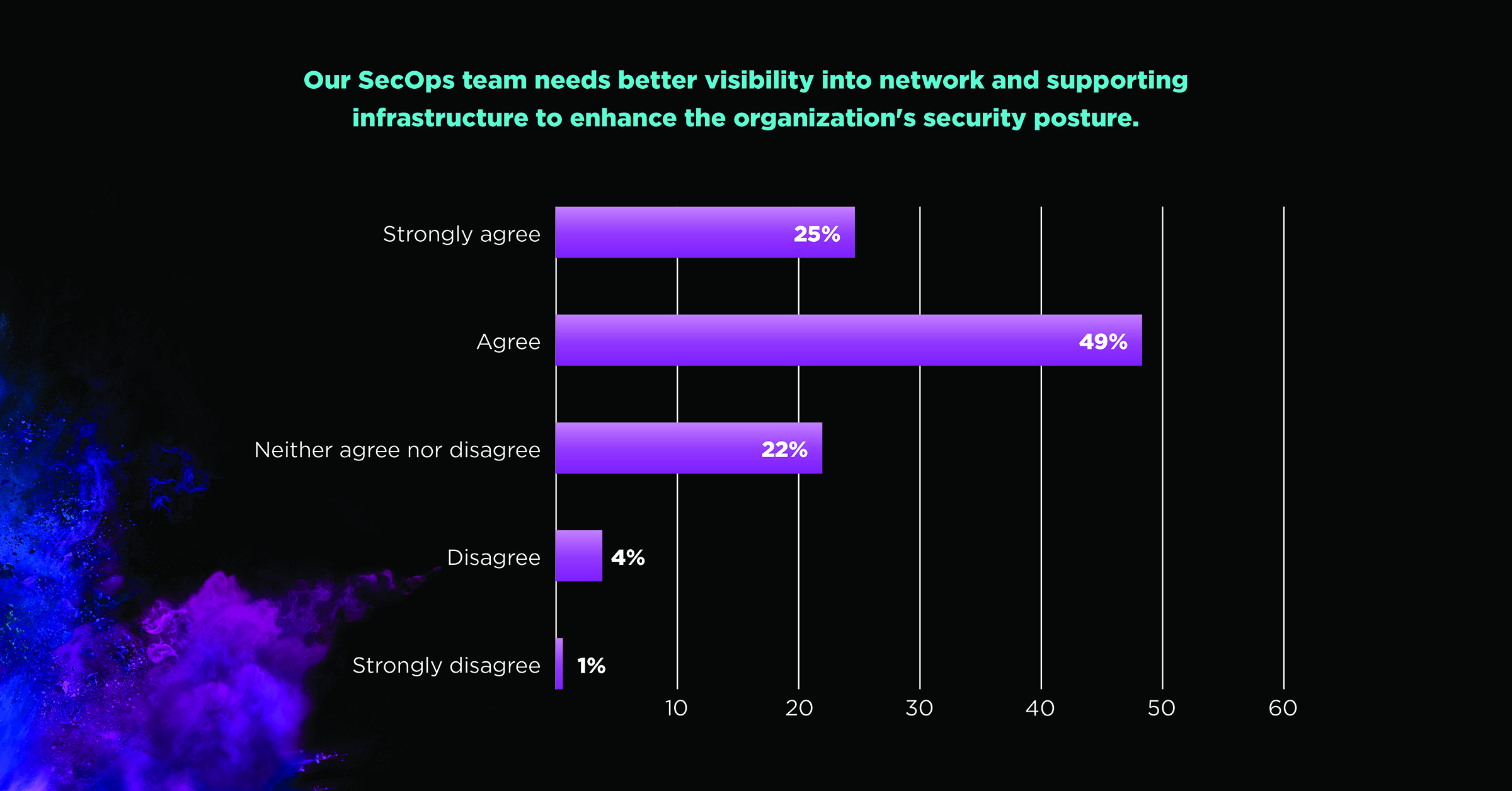 VIAVI (and previously Network Instruments) has conducted its State of the Network global study for 13 consecutive years, drawing insight about network trends and painting a picture of the challenges faced by IT teams. Results were compiled from more than 400 respondents, including network engineers, IT directors, security engineers and CIOs from around the world. In addition to geographic diversity, the study population was evenly distributed among networks and business verticals of different sizes. Study questions were designed based on a survey of network professionals.