Half of Millennial workers worry daily about how to communicate virtually 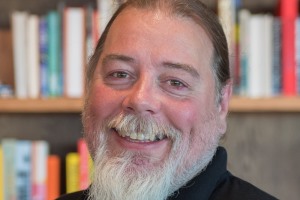 A consulting and technology provider helping businesses improve productivity and embrace change, has revealed the findings of its new study, Digital Etiquette. The study by Adaptavist, which examines attitudes on digital communication channels and the transition to remote work, revealed that although over 82% of workers are keen to work remotely in future, they face a number of challenges in doing so – and the younger generation is particularly adversely affected.

Love it or loathe it, we are accustomed to email, which was the main communication channel for the vast majority of organisations prior to COVID-19, but lockdown and the accelerated shift to remote working has driven a shift towards video conferencing as the primary communication channel. According to the study, which covered over 2800 workers across the UK, USA, Canada and Australia, now more than one in three workers say their organisations are using this as their primary means of communication.

Digital communication angst amongst the young

However, it’s actually this younger generation that are most anxious about how they communicate online. 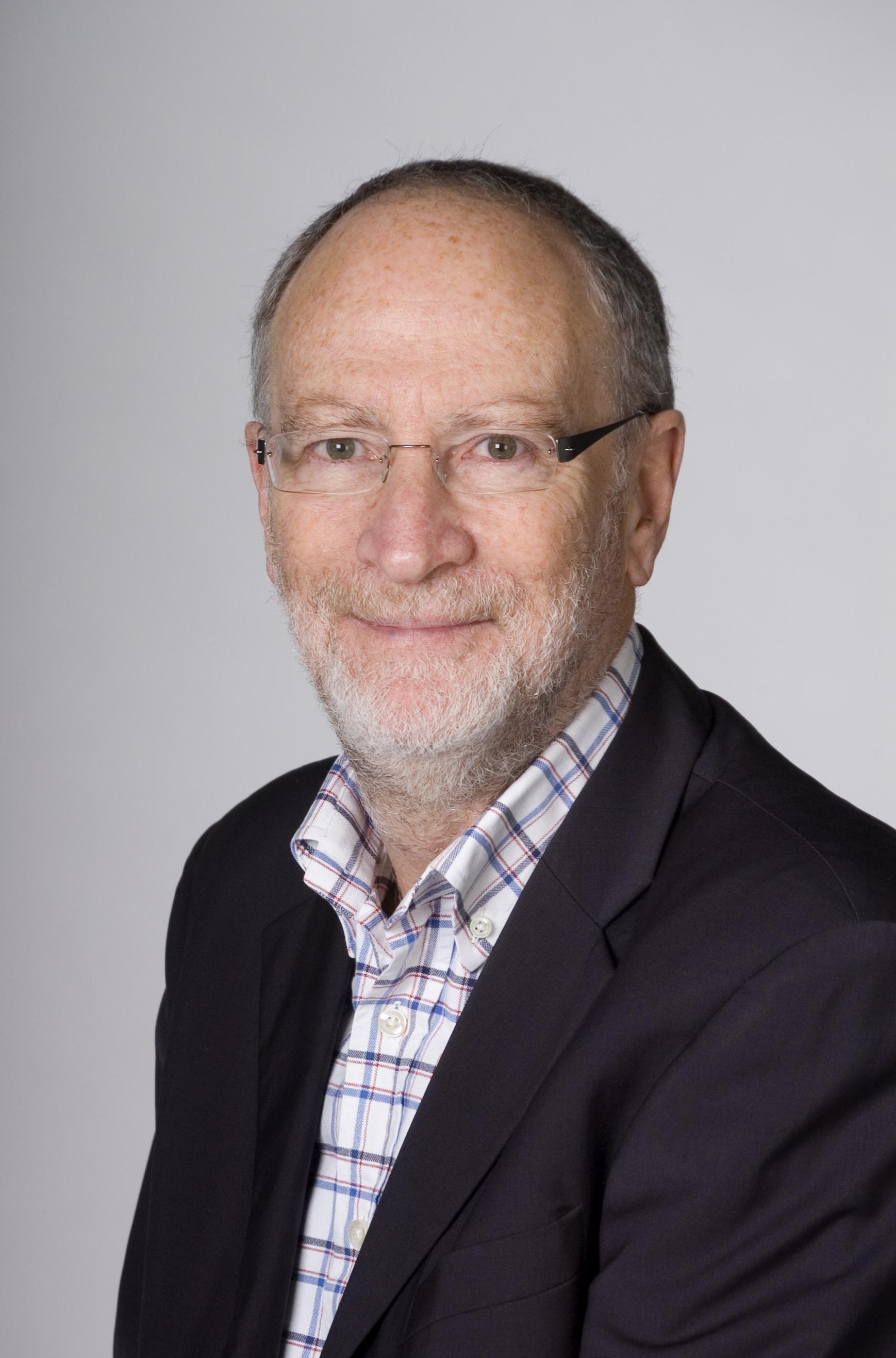 The research highlighted that, although 41% of us are actively engaged on more than four platforms a day, 44% of us have never had any training on how to use them.

Threats to confidentiality and departmental differences

A further concern is the lack of consensus on behaviours such as discussing confidential company information: only one in five (21%) under 35 year-olds feels this is unacceptable vs a third (35%) of over 45 year olds.

Different departments also vary in their views on what’s acceptable. Engineers feel that making critical comments on work based messaging platforms is broadly acceptable (only 16% felt this was unacceptable), but 33% of those in sales or marketing find this unacceptable.

Even within age-groups there is a lack of consensus in what is acceptable as around 22% of under 35 year olds feel speculating on management decisions on a company messaging platform is acceptable even in a wider group channel, yet a further 21% believe that this is never acceptable.

Simon Haighton-Williams, CEO of Adaptavist comments: “The transition to remote work requires not just a technological shift, but more importantly an evolution in culture. So often organisations focus on implementing the tools without the proper frameworks in place for how to use them, let alone guidance on expected behaviours in this new “working space”. A company’s culture is it’s lifeblood, and transitioning that online requires a shift in the way we approach leadership and collaboration. 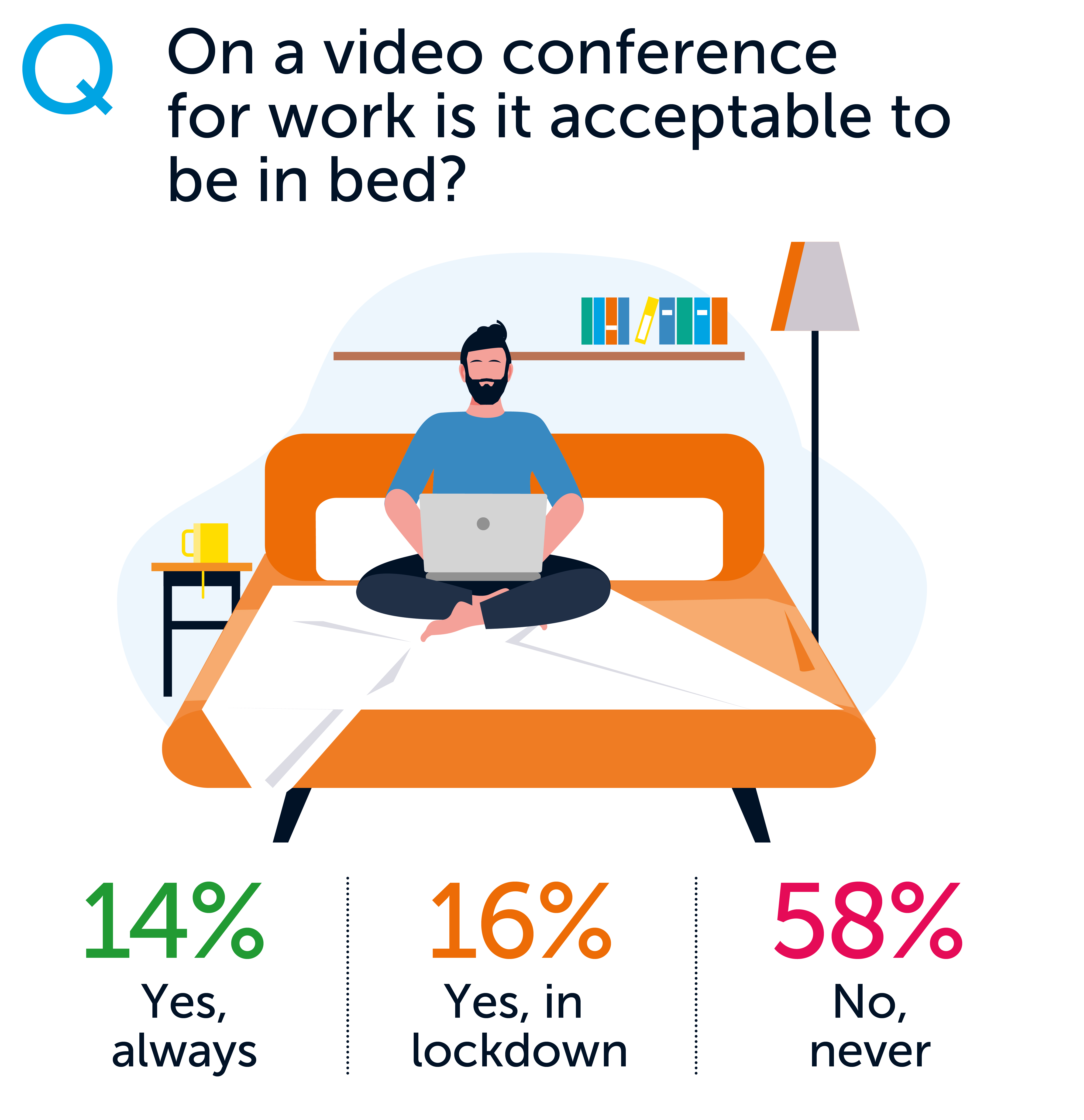 “Communication channels are changing so fast that training on digital etiquette is often ignored, but being conscious of the behavioural shift your teams are undergoing in this transition and providing guiding principles and parameters can help,” he adds.

Prof Cary Cooper, professor of Organisational Psychology and Health at the ALLIANCE Manchester Business School, University of Manchester says: “Being able to glance across and see someone looks worried enables us to quickly address concerns and allay fears. This level of support is particularly important for those who are less experienced in the commercial world. Unchecked, concerns can escalate causing unnecessary stress and anxiety and this is one of the risks with an increase in remote working long-term and something that companies should prioritise.”

According to the study, understanding the mood of our direct reports was seen as one of the greatest challenges in working remotely and what people missed most was working side by side with colleagues.

In order to help organisations to better manage this transition to remote working, Adaptavist have set up a remote working and digital etiquette resource centre on their site with tips and advice at adaptavist.com/remotework along with further information on the Adaptavist Digital Etiquette Study.