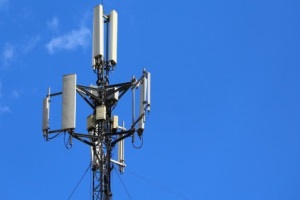 Psychologists at Northumbria University, Newcastle, UK, have provided the first scientific evidence of the link between violent behaviour towards the telecommunications sector staff and 5G COVID-19 conspiracy beliefs.

Telecoms companies, police officials, and media outlets worldwide have suggested that 5G coronavirus conspiracies have sparked a flurry of attacks on telecoms workers and infrastructure since the start of the pandemic.

Arson attacks and cases of criminal damage to masts, cabling and other telecoms equipment have been reported in more than a dozen countries across the globe, in Europe, Canada, the USA, and New Zealand.

In April, Britain’s BBC Newsbeat radio programme reported on accounts of harassment and violence, even murder threats, towards telecoms engineers in the UK, due to false theories suggesting that the emergence of the virus is connected to 5G.

Previous research has shown that conspiracy theories may be linked with violent intentions. Until now, however, there have been no studies about why and when conspiracy beliefs may ignite – violence. Now, new research from the Department of Psychology at Northumbria University has addressed these gaps. The paper has been published in the British Journal of Social Psychology online.

Dr Daniel Jolley and Dr Jenny Paterson explored the association between beliefs in 5G COVID-19 conspiracy theories and the justification and willingness to use violence in response to the alleged link between 5G and COVID-19. 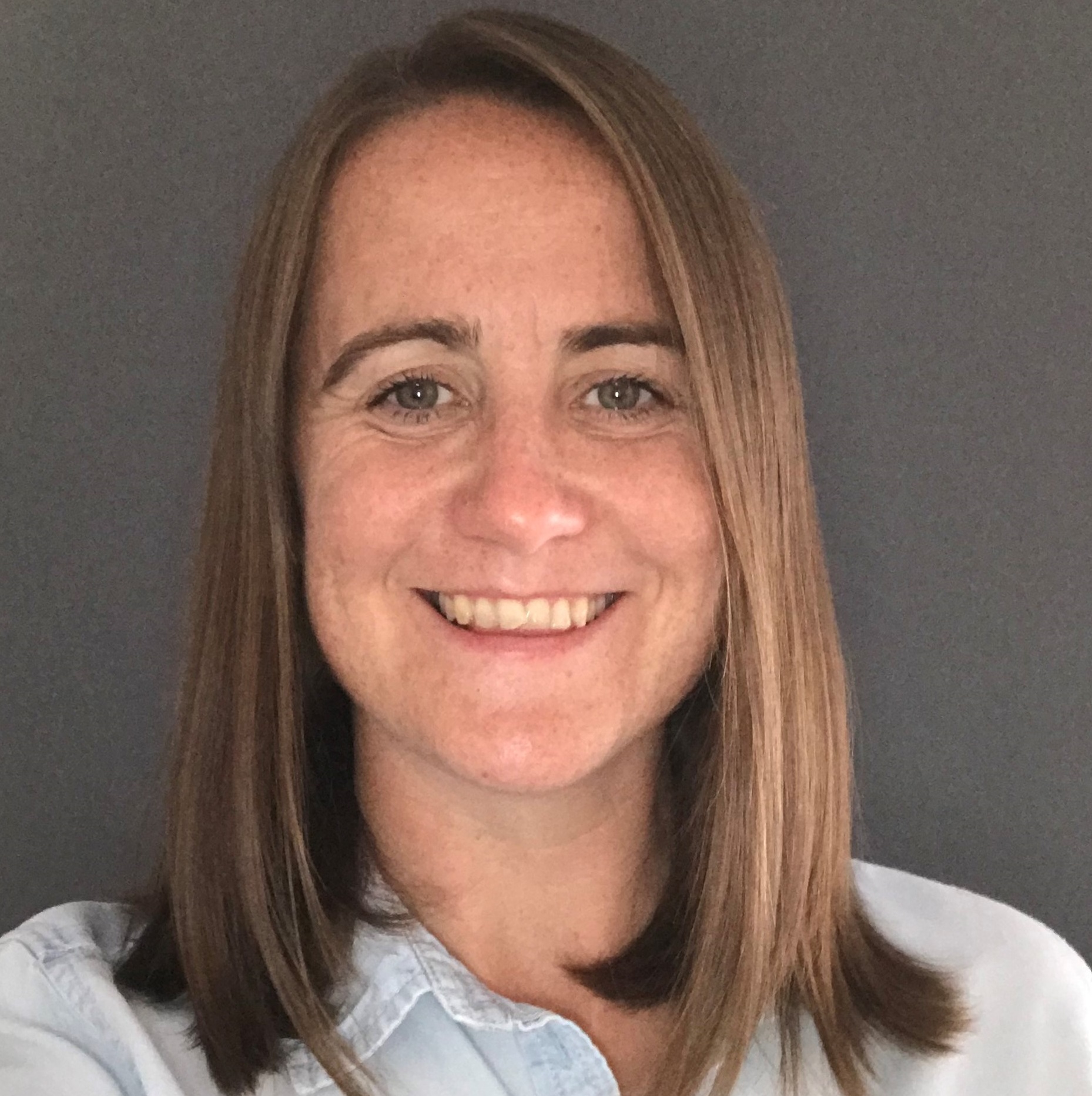 The researchers assessed 601 UK participants’ levels of 5G COVID-19 conspiracy beliefs, ‘state anger’ – which is temporary, short-lasting outbursts of anger, and levels of paranoia. Here, paranoia refers to participants’ belief that there is hostile intent towards them personally – as opposed to the conspiratorial belief that powerful organisations are harming society at large.

Additionally, participants were asked questions about whether they thought violence was a justified response to the alleged link between 5G mobile technology and COVID-19. Participants similarly stated how likely they would be to engage in such behaviours.

The findings revealed that belief in 5G COVID-19 conspiracy theories was positively correlated with state anger. In turn, this state anger was associated with a greater justification of violence in response to a supposed connection between 5G mobile technology and COVID-19.

Alongside this, the results highlighted a greater intent to engage in similar behaviours in the future in those who subscribed to conspiratorial beliefs.

All of these associations were strongest for those who reported higher levels of paranoia.

The psychologists’ research also indicates that these patterns are not specific to 5G conspiratorial beliefs: general conspiracy theorising was linked to justification and willingness to engage in violent behaviour more generally because such theorising was associated with increased state anger. Furthermore, the link between this conspiratorial induced anger was most strongly associated with the justification of violence for participants who were most paranoid.

Dr Daniel Jolley, a senior lecturer in Psychology, says: “Disconcertingly, the consequences of conspiracy theories are significant and wide-ranging. Our novel findings extend our understanding and provide the first empirical link between 5G COVID-19 conspiracy beliefs and violent reactions, alongside uncovering why (anger) and when (paranoia) conspiracy beliefs may justify the use of violence.”

“These findings are notable because of their possible practical implications. As conspiracy beliefs can be resistant to change, our research suggests that targeting the link between anger and violence may be an effective initial approach to mitigate the relationships between conspiracy beliefs, anger and violence”, explains Dr Jenny Paterson, senior lecturer in Psychology.