What COVID-19 has taught us about our communications infrastructure 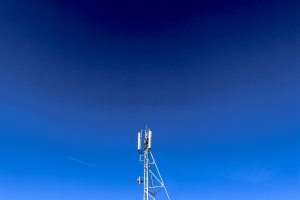 With quarantine orders now slowly being lifted in many countries, we’ve come to realise that society is indeed very vulnerable to what we believed were the plagues of the past. There’s no guarantee another pandemic won’t materialise, says Ofir Zemer, CEO of Cellwize, and many experts believe that there may yet be another round of coronavirus to contend with. If we’ve been given a respite, we need to take advantage of it to prepare for future untoward events.

A crucial aspect of that preparation applies to communication infrastructure, which was found lacking during the long quarantine period. With offices closed, large numbers of people began working at home, and students took their classes online – trends that are likely to continue for some time to come.

The new situation resulted in major strains on both WiFi and cellular networks in residential neighbourhoods, which were not designed for the increased traffic loads. And along with WiFi networks, 4G networks were also slammed. Statistics compiled by Industry group CTIA (Cellular Telecommunications Industry Association) show that voice calls rose by 24.3% in late March over averages before states imposed stay-at-home orders.

Meanwhile, data usage peaked at about 20% over normal numbers at the height of the lockdowns, in mid-April. The sharp increase was felt by communications firms around the world; for example, Britain’s Three UK network reported mobile broadband traffic increases of 12% in March over the previous month, with an increase of 8% in voice calls as well.

In addition, customers used to high speed internet got frustrated with their slow Wi-Fi, and to escape the long connection times, many began using their cellular devices as hotspots to connect to the internet. However, as it is currently deployed, 4G is not an ideal solution for slow Wi-Fi. 4G networks work best outdoors, and the infrastructure was built with outdoor use in mind – so the use of 4G for data connections indoors further strained the network.

With the reopening of many parts of the world, the pressure is somewhat off, but the inherent issues are still there. The future is uncertain, and we need to be prepared for all eventualities. It’s obvious that people are increasingly reliant on communications infrastructure – and that infrastructure needs to be up to the challenge.

Here are some ideas on how the companies responsible for that infrastructure can prepare:

Optimising and reconfiguring networks: To cope, companies redeployed networks to answer demand, shifting resources and reconfiguring demand patterns. AT&T, for example, ramped up its efforts to virtualise network functions, putting it in a good position to cope with increased traffic. Thanks to its efforts, the company said, “AT&T was able to accommodate that demand surge without missing a beat. Just a few years ago, that would have been impossible. In fact, we’ve been adding more capacity to be ready for future needs.”

T-Mobile, meanwhile, struck a deal with communications firms to redeploy 600MHz of spectrum for 60 days in order to handle extra demand – at no cost. “We’ve also taken steps to ensure remote access to network management systems that will allow us to quickly deploy the additional spectrum, which will increase our network capacity, helping ensure that both T-Mobile and Sprint customers via roaming have the access they need to stay connected during this critical time,” the company said.

Speeding up implementation of 5G: Boosting signals and redeploying current resources is fine as a short-term solution, but only a major step forward will ensure that networks, both WiFi and cellular, are able to handle the surge of traffic we are currently experiencing. Service providers have been gradually rolling out 5G, but the increased traffic could be an impetus for faster and more aggressive implementation of the technology (with that, some fear that the slowdown in business could delay 5G growth).

The U.S. has a National Strategy to Implement 5G, and a March White House report pledged that the government “will work with the private sector to facilitate the evolution and security of 5G, examine technological and spectrum-based solutions, and lay the groundwork for innovation beyond next-generation advancements.”

Although the report does not mention coronavirus, it does stress the need to “provide consumers, businesses, and governments with remarkably fast network connections that will enable tens of billions of new devices to harness the power of the internet, transforming the way we live, work, learn, and communicate.”

Automated artificial intelligence (AI) management: This is a key strategy for carriers, especially as we move towards 5G. Expanding networks into residential areas is going to require more equipment. If until now carriers were maintaining their equipment manually, they need to upgrade to a system that will automatically deploy and manage 5G networks – load, efficiency, functionality, etc. An automated system will keep a constant eye on these issues, automatically scanning equipment to determine if it is being used in the most efficient manner possible. 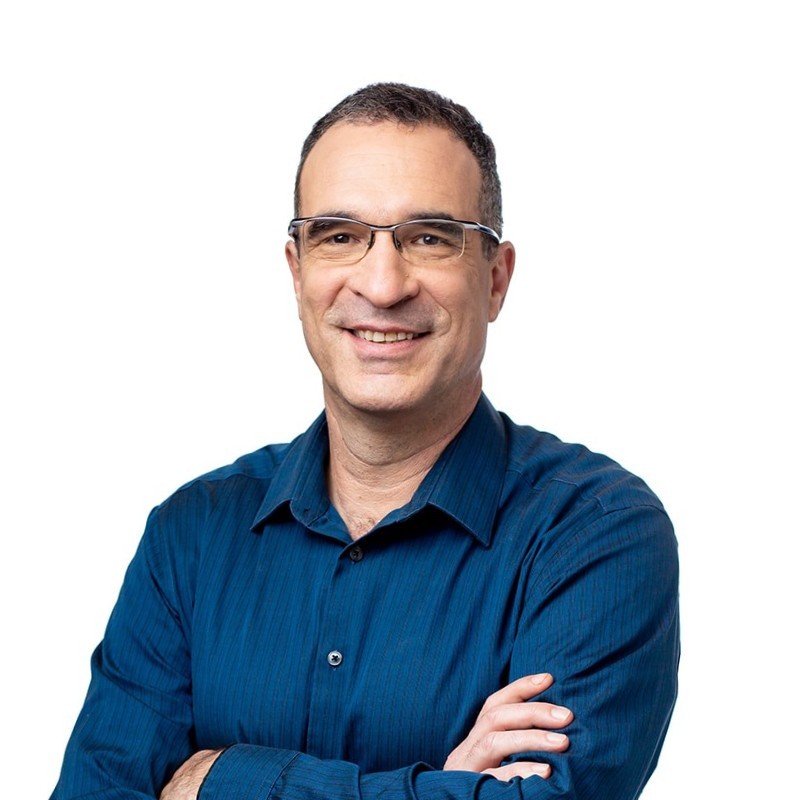 With that data, carriers can allocate resources to areas that need a boost to ensure speedy connections. In the event of a major strain on resources in one area, the carrier could borrow from other areas, using excess capacity to provide extra help. And using AI-based machine learning, the automated system could detect in advance when service shortfalls are likely to evolve, based on data collected from a large number of networks on network usage. Thus, resources can be rerouted automatically even before a slowdown is noticeable.

We may be going back to “normal,” but it’s going to be a very different normal than what we were used to. The consequences of coronavirus will be with us for some time to come. And there’s no guarantee we won’t find ourselves back in quarantine because of another round of COVID-19 outbreaks. Among its other effects, coronavirus has been providing us with lessons on how we live our lives, conduct our work, and relate to others. Communication infrastructure companies need to understand COVID-19’s message to them – which is the need for “brutal automation”, as well.

The author is Ofir Zemer, CEO of Cellwize.