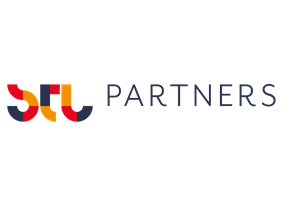 STL Partners reports that, in total, its database now contains information on 689 NFV and SDN deployments. These comprise 1,401 individual functional elements, that is an average of just over two components per deployment.

As has been the case since the analyst firm began collecting data, the number of deployments (as defined by STL Partners) continues to grow year on year; although the trend as illustrated below requires some explanation:

Pending deployments are those regarding which there is uncertainty surrounding completion. STL Partners expects some of these will be allocated to 2019 as it discovers that they were completed in that year. 2019 could yet emerge as a growth year, and if not, 2020 looks set to exceed the totals for 2018 and 2019.

…but the rate and drivers of growth vary by region

If we make a more meaningful comparison – between 2019 and the first three months of 2020 (including pending deployments), on the one hand, and 2018, on the other – we see, says STL, that the number of deployments has continued to grow in each region, apart from North America, where the market is maturing and the pace of new deployment has subsided.