Time for a Wake-Up Call: Telecom Pricing Models Are Broken 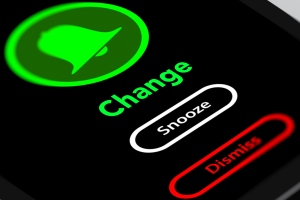 The telecommunications industry is broken, and the global pandemic is pushing it past the brink. While other businesses are severely challenged by COVID-19, three essential industries should be thriving: pharmaceuticals, groceries and telecommunications, says Marc Price, global CTO of MATRIXX Software.

At a time when these services have the greatest need and provide the greatest value, the first two are posting record growth. Yet, at a time when global demand for communications is at an all-time high, telco revenues are actually lower.

How is that possible? This is not about good will or regulation. The industry has willfully brought about this challenge, because telco’s pricing models are fundamentally flawed and have been for years.

You wouldn’t expect a restaurant to charge you by the number of calories you consume rather than the food. Nor would you expect a doctor to charge a fixed fee per minute, whether they were performing surgery or prescribing something for your seasonal allergies. Those industries—and, in fact, most industries—operate on the idea of value-based pricing for their products and services. Caviar is worth more than cottage cheese. Consumers expect to pay more for heart surgery than a hearing test. So why do telcos insist on pricing services based on metrics like the quantity of bytes on the network rather than a more accurate measurement of value?

When all you have is a hammer, every problem looks like a nail

Quality used to be something that telcos strove for rather than charged for. If you’re of a certain age, you may even remember the Sprint campaign that advertised voice quality so good that you could “hear a pin drop.” Fast-forward to today and times have changed; we’re just happy when the call doesn’t drop.

In those early days of telco, pricing was based on local and long-distance minutes. It wasn’t a bad model, since consumers saw a value in making long-distance calls and were willing to pay more for them, but it was born more out of a desire to smooth network traffic than business sense.

The arrival of more market competition effectively broke those models. Armed with the same set of metrics (time, quantity, location), telcos priced their services in largely the same ways. There’s been little differentiation in most markets other than the price of connectivity, to this day.

3G and 4G brought a growing diversity of use cases—videoconferencing, social messaging, business email, entertainment and thousands of apps—often charged in the same way based on the number of bytes consumed. And voice calls and text messages? These increasingly got folded into “unlimited” plans devoid of any concept of value.

Want to see a bad pricing model? Watch a movie

Netflix doesn’t charge you more to watch a two-hour movie than a 90-minute one. It wouldn’t make sense. Yet, telcos do that every day. Depending on the type of mobile plan you have, watching a movie on your mobile device will cost you more if it’s 6 GB instead of 4 GB. At the same time, Netflix will charge you more to watch a high-definition movie versus the standard-definition version, whereas in your home the communications company delivering that service may not charge a single penny extra.

The crux of the problem is most telcos run their business like a utility, focused solely on connectivity. Gas companies charge per therm. Electric companies charge per kilowatt. These prices fluctuate based on demand—natural gas is more expensive in the winter, electricity in the summer—but their main pricing mechanism is volume. Telcos are doing the same thing, except badly. They charge by byte on some access networks and not on others. They largely don’t demonstrate or harness distinguishing characteristics that would enable service differentiation or pricing differentiation. Even utilities adjust their prices based on demand. Telcos, unfortunately, are stuck in their own Groundhog Day, doomed to repeat the same failed pricing strategies day after day.

Telcos can’t change the past. And they’d meet with resistance if they tried to change the present by eliminating all-you-can-eat service bundles for connectivity – including voice, messaging and data. But they can do something about the future. In fact, they have to, if they want to be more than providers of a data pipe.

5G is telco’s opportunity to finally get pricing right. Consumers expect to pay more, and pay differently, for emerging services that 5G can offer. Augmented reality experiences, virtual reality gaming, telemedicine, self-driving cars, smart city improvements for municipal services—all these use cases have a unique value in the mind of the consumer. If telcos approach these services with the same byte-sized appetite of the past, they’ll be pricing themselves out of the real revenue opportunities for 5G.

A richer set of attributes than ever before will be available for 5G networks to deliver and charge for differentiated services. This means acknowledging and demonstrating that telco is no longer ‘one-size-fits-all’ for a plethora of evolving devices, services and business models.

Enterprises will drive innovation in the era of 5G, and they need telcos to deliver services. In fact, they’re willing to pay to ensure certain service levels, such as higher bandwidth, lower latency, or reliability for an emerging plethora of connected devices.

Today, telcos do not sufficiently differentiate these services, featuring “best effort” in lieu of the service assurances needed to consistently monetise these premium offerings. Businesses in turn will harness these resources to capitalise on new opportunities for commerce. As technologies increasingly obscure byte traffic, and privacy laws limit visibility into these packets, telcos should focus on delivery of these pre-negotiated service levels.

Hope is not a strategy; pricing is

5G isn’t simply a bigger, faster version of 4G. It’s a radical re-architecting of the network that uses cloud-native models for scale, distribution and automation. It also features completely new network elements that can provide much richer, real-time data around the services that telco networks deliver. With this information, coupled with cloud-native technologies, telcos can create thousands of unique network slices for different services and charge for those slices differently based on their value to the end user. A gigabyte for telemedicine consultation can be charged differently than a gigabyte for a sensor software update. 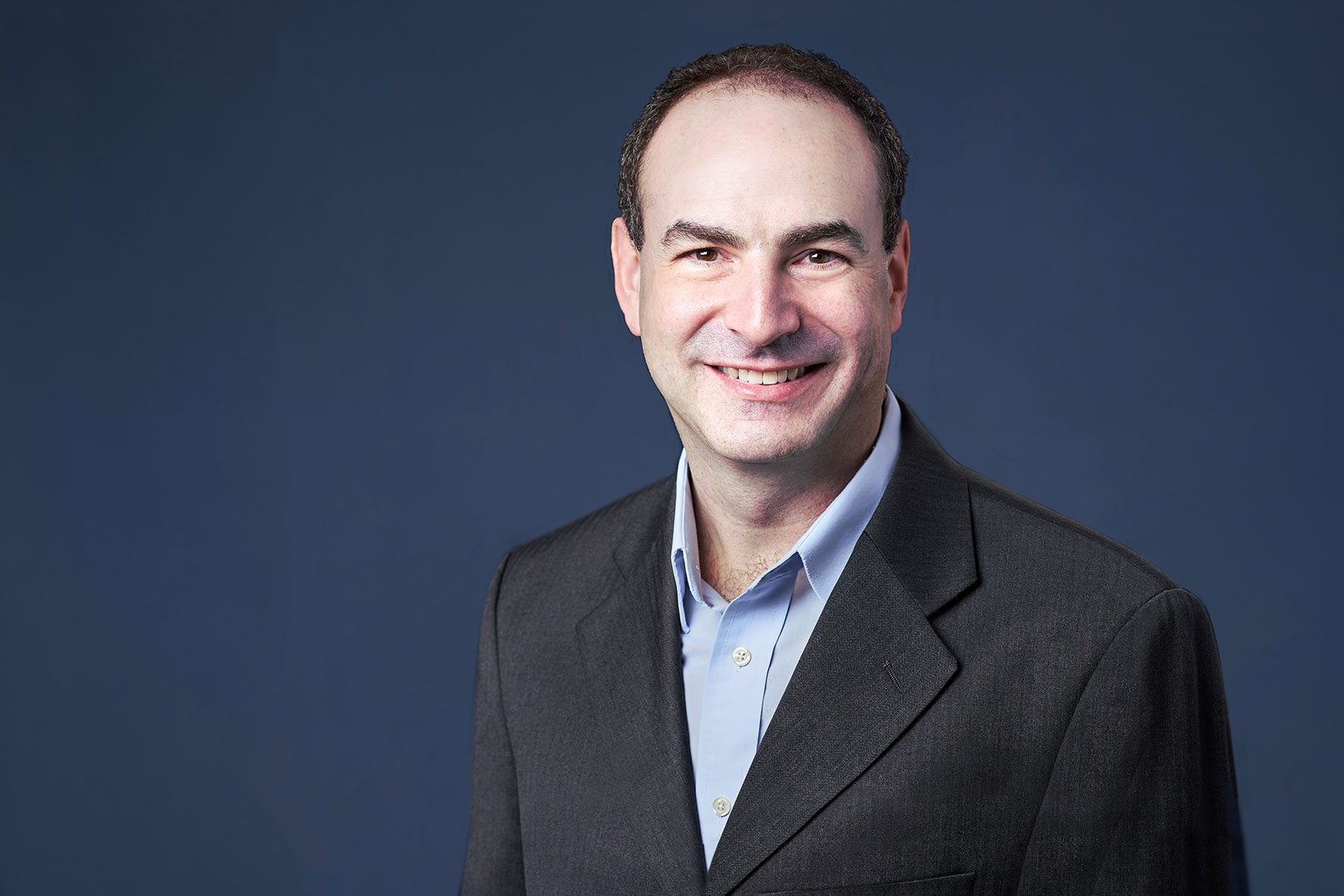 Some of these new network interactions have already been defined in 3GPP Release 16. Others will be refined in Release 17. The important thing right now is that telcos rethink what 5G will mean for their business and an emerging ecosystem that will capitalise on these demands. Telcos need to be having conversations now about how they’re going to monetise 5G services, including extended reality experiences, hyperconnected appliances, automated trust for banking applications, immersive real-time communications, autonomous factories, and more.

COVID-19 is a wake-up call for telcos. Current demand in contrast with revenue has never been more out of balance. Deploying 5G isn’t enough, and it definitely isn’t a strategy. Without the right pricing models in place, the risk is missing what may be a last chance to harness increased demand and an explosion of traffic to differentiate service and deliver value in the 5G era.

The author is Marc Price, global CTO of MATRIXX Software.