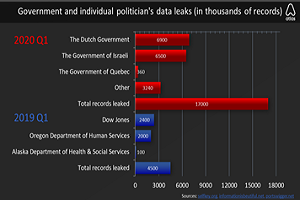 According to new research compiled from publicly available sources, the number of government and individual politician records exposed worldwide increased by 278% between the first quarters of 2019 and 2020.

The research, compiled for Atlas VPN, shows that during Q1 2019, there were more than 4.5 million breached records of individual politicians or government bodies globally. In Q1 2020, the number of leaked records skyrocketed, reaching over 17 million.

Sharing her thoughts on why the number of government data leaks surged in this period, Rachel Welsh, COO of Atlas VPN says, “Hackers are always searching for networks that have not implemented the latest cybersecurity measures. This year, it happens to be the case that government websites and applications had many security vulnerabilities. It is unfortunate to see that governments do not invest in protecting their networks the best they can since they are responsible for their citizen’s data.”

Looking at the most significant government breach – in March 2020, the Dutch government disclosed it had lost two external hard drives. Together, the drives contained personal information on more than 6.9 million organ donors.

It is still unknown who the malicious actor was. To date, there is no evidence of anyone attempting to use the stolen information. 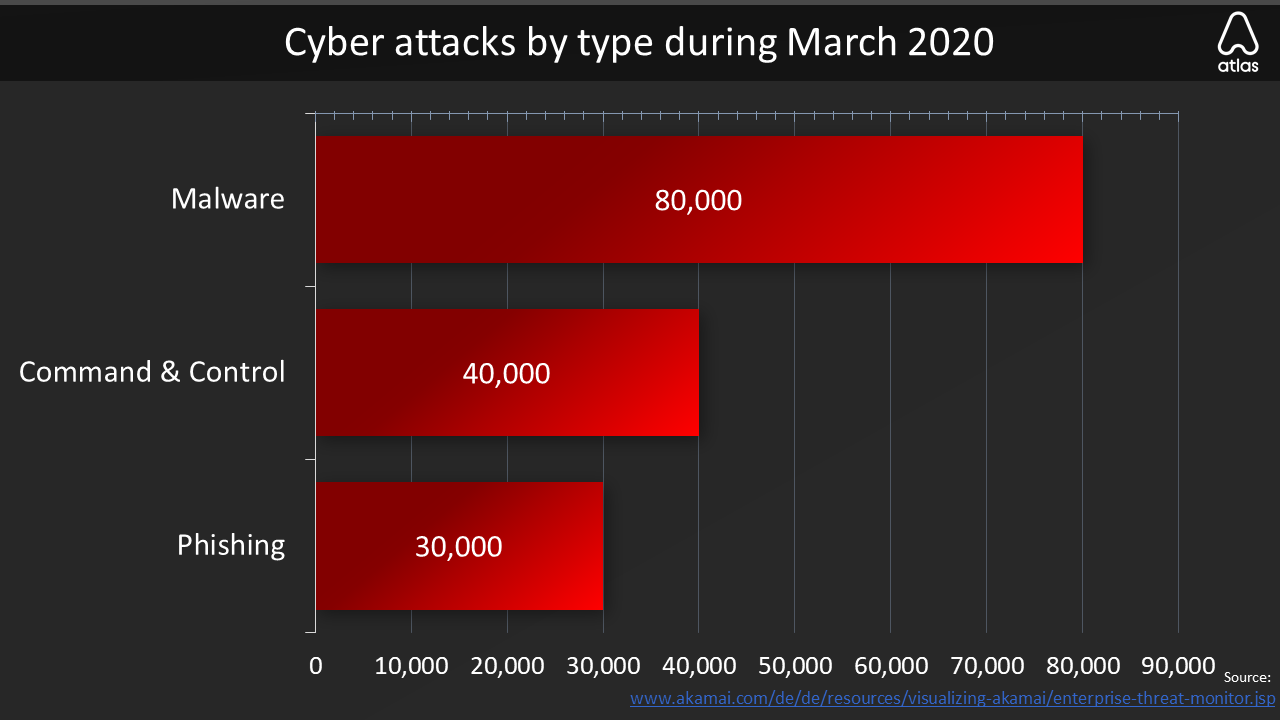 It should be noted that it is often the case that data breaches come to light only after a few months. Hence, due to the coronavirus pandemic and increased hacker activity, the actual number of 2020 Q1 data breaches might be considerably higher.

Last month, malware, phishing, and command and control were the most common types of cyberattacks. At 53%, malware represented the most common method used by hackers to breach devices.

To read the full report, head over to:
https://atlasvpn.com/blog/number-of-leaked-government-records-increases-by-278-percent-in-q1-2020/