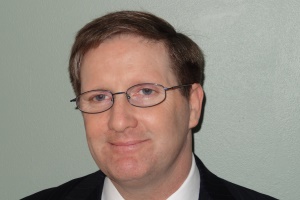 The report concludes that although Chinese are more optimistic about a rapid sling shot return to normal than US or European consumers, smartphone replacement and 5G adoption have certainly been slowed. Other key findings: 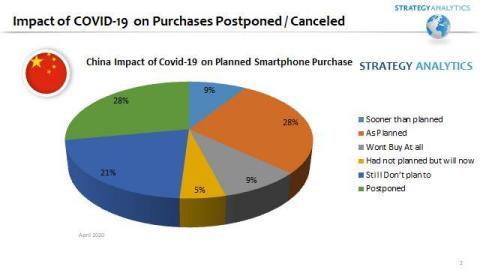 David Kerr VP of wireless at Strategy Analytics noted “Beyond the death toll and infection count, the economic price to pay in China will be a significant decline in GDP growth and almost certainly some pullback on discretionary expenditures by a generation of Chinese who have never known anything but boom times.”

Linda Sui director of smartphone research added “The supply chain and full ecosystem may be back up to speed as we enter Q2, 2020 but it is clear that a significant portion of consumers are not yet ready to return to previous patterns and purchase intentions. Operators, vendors and retailers will have to work extra hard to persuade hesitant smartphone owners that new devices and new 5G services are worth making an investment in relative to other priorities”.