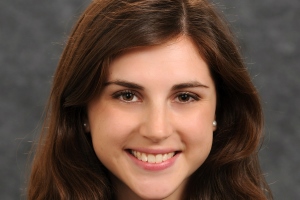 There have been a lot of changes to the IPv6 space since the original NIST USGv6 profile was released back in 2008. The goal of the profile, says Michayla Newcombe, associate director at the University of New Hampshire InterOperability Laboratory (UNH-IOL), was to aid the US government in the macro adoption of IPv6.

Adoption would assist the government in IT modernisation efforts, reduce complexity in networks, increase security and accommodate future expansion. Since 2008, the percentage of users to access Google over IPv6 has increased from 0.14% in 2008 to over 30% today.

This is significant progress but more is needed to keep up with the world’s needs. As a society, we are rapidly moving towards a more connected world, with no signs of slowing down. Every day more devices (IoT thermostats, smoke alarms, cameras, etc.) are being added to home and office networks. These devices add increased complexity to the network, and require advancements that are enabled by IPv6 and the protocols that have been developed with it. The new revision on the USGv6 profile will aid the continued advancement toward IPv6.

The latest and greatest

As IPv6 continues to be deployed across the world, we are learning more about the network improvements needed for successful adoption. The progression of these networks over time mandate that standards and requirements that govern networks continue to evolve over time. The revision of the USGv6 Profile, known as USGv6r1, enables this progression.

USGv6r1 pushes network device manufacturers to implement and be current on the numerous updated Requests For Comments (RFCs) to help ensure stable and safe networks as well as IPv6 compliance. For example, the Internet Engineering Task Force (IETF), an open body responsible for the development of internet standards, officially made RFC 8200 (the RFC that outlines basic IPv6 requirements) an internet standard in 2017.

An RFC being an internet standard, means the specification holds a great degree of technical maturity and implementation in the world. In addition to updating to the latest RFCs, the profile also included numerous capabilities that were not included in the original profile. Most notable are the new requirements for products to work in IPv6-only networks.

The US government is trying to move away from dual-stack (both IPv4 and IPv6) infrastructures and has set milestones to move toward IPv6-only networks. They cited that dual-stack networks are excessively difficult to maintain and unnecessary in a memorandum issued earlier this year. The new requirements surrounding IPv6-only are crucial to help government agencies meet their goals. The objective of the new capabilities are to ensure networked IT equipment, applications, and services can be successfully installed, updated, managed and used in an IPv6-only network.

USGv6r1 gives the ability for other governments to adapt the set of IPv6 capabilities defined to create their own set of requirements. For example, one of the most important requirements is the “Core” capability. This capability encompasses a number of IPv6 related RFCs including 8200, mentioned above. IPv6 ready logo is an example of a testing program that works in harmony with the USGv6 testing program. Equipment manufacturers can test for the “Core” USGv6 capability and be eligible to apply for the Core IPv6 Ready Logo. This is also true of the DHCPv6, CE Router and IPsec capabilities. 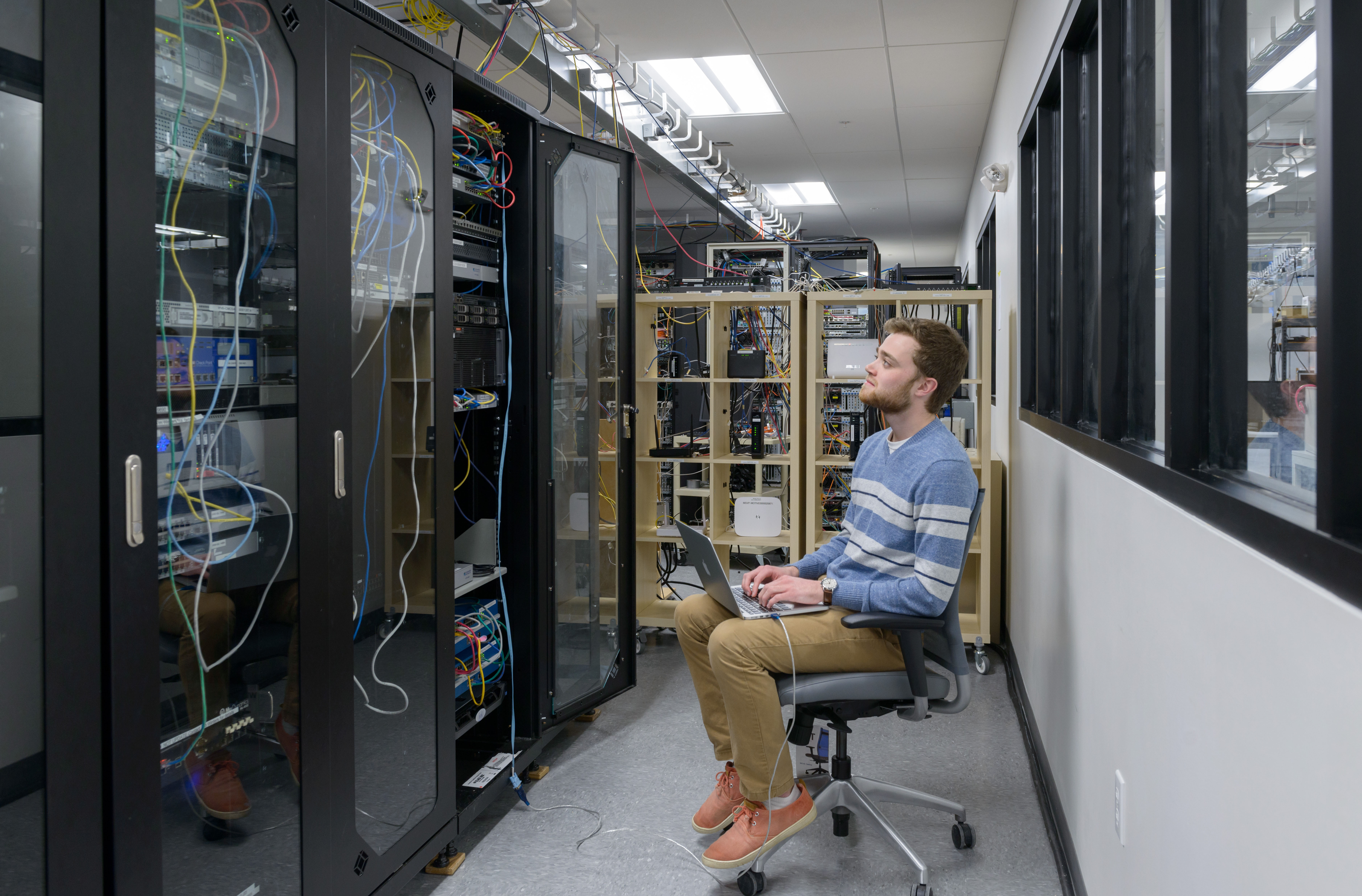 As more governments worldwide look to develop programs for the acquisition of IPv6 equipment, it is vital to the vendor community that test programs align. Variance in test programs or methods makes it difficult for product vendors and governments to confirm compliance, often requiring that testing be repeated.

The vendor community wants one set of testing results that can be used to meet the needs and requirements of multiple test programs. It’s highly important for everyone setting IPv6 requirements for acquisition, purchasing, etc. to come together to avoid duplication of efforts and create the easiest possible testing process.

The author is Michayla Newcombe, associate director at the University of New Hampshire InterOperability Laboratory (UNH-IOL).

Michayla’s responsibilities include assisting in the general oversight of testing groups, working with industry forums and standards bodies to further standards development and providing day-to-day lab support for staff and student employees.

Additionally, she drives United States Government (USGv6) and IPv6 Ready Logo Programs for the continued deployment of IPv6, and oversees various aspects in the testing progress including creating SDOCs, delivering results and helping members navigate both of the programs. She is currently serving as the quality manager for ISO-17025 accreditation for the testing programs. Michayla is an author of the NISTv6 Profile (SP 500-267Ar1).