Should the next generation of kids be taught coding? 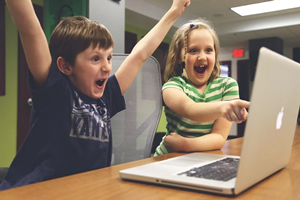 As new technologies are constantly evolving, so does our education system. Since the changes in the UK curriculum in September 2014, kids as young as five have begun to embrace branches of education that seem completely alien to many adults.

The shift from the classic ‘ICT’ to ‘computing’ has sparked controversy among some parents, says Delilah Kealy-Roberts of Mediaworks. Is this because the idea of children this young harnessing something that seems so high-tech is overwhelming and, well, intimidating? Fear of the unknown certainly contributes to these concerns, as does the negativity surrounding screen-time and the perceived lack of creativity behind coding. However, experts believe that there are countless benefits to the introduction of new branches of computing in schools.

Surprisingly, there is plenty of evidence that children and young adults enjoy the creative aspect of their computing education. When answering a survey about why they chose to learn coding at school, the top answer given by the group of British teenagers was “I thought it would be fun” (30% of female respondents and 61% of male respondents).

There are also elements of modern computing education that include creativity. After kids get to grips with coding, they will understand the link it has with storytelling, as it follows a similar ‘beginning middles, and end’ structure. As well as coding, children who get the opportunity to learn about cross platform app development, experience a fantastic opportunity to be creative and think outside the box in a way that adults often can’t. 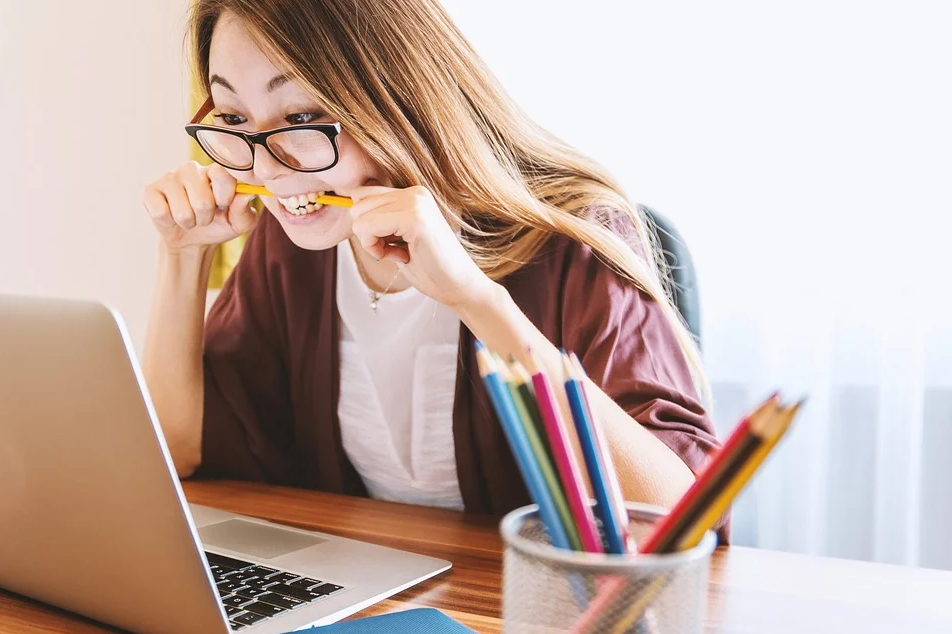 During a workshop conducted by Future Legends at the Novoda offices in Berlin, a group of seven-to-nine-year-olds had a go at designing their own mobile app. The workshop inspired creativity in unexpected ways, especially in the discovery interview stage, in which the children were tasked with quizzing each other about visiting the zoo. After finding out about their zoo visits, they then came up with app ideas that could improve the zoo experience, combining creativity, problem solving, and social skills.

As well as enjoyment, children will also get fantastic career prospects out of the computing element of their curriculum. The science and technology sector is the fastest going area of employment and, as it stands, there simply aren’t enough people to fill all the job opportunities. Although it may seem like an extremely long-term goal when teaching these skills to a five-year-old, learning these skills at a young age will brilliantly equip young people to enter into a constantly evolving workforce.

Whilst addressing these curriculum reforms in 2014, the department of education referred to them as “a long-term project which will ultimately be self-sustaining”. We’re certainly playing the long game but, with this, young people are having the opportunity to learn these valuable skills and the future of computing and coding looks bright. 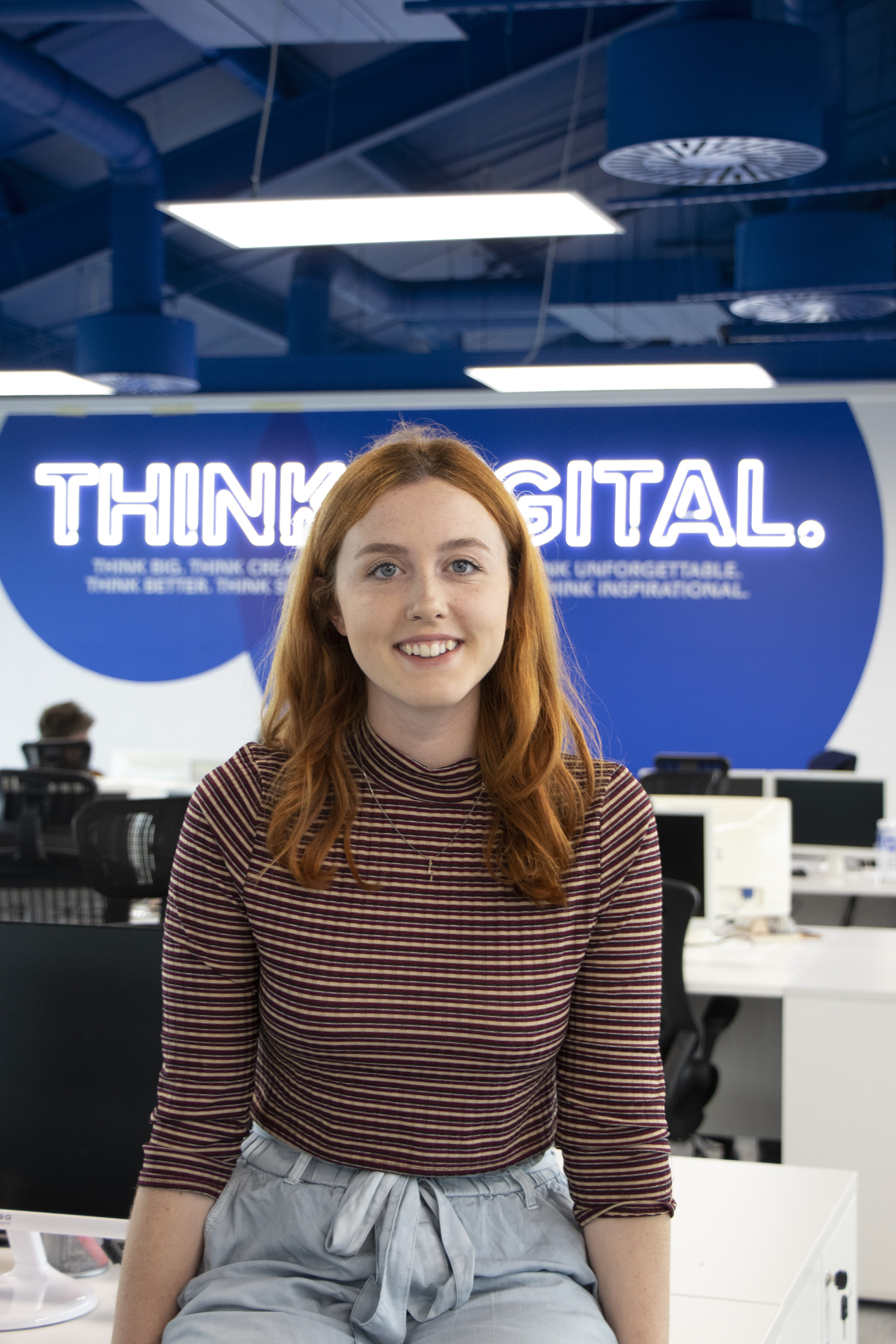 Alongside children being taught the basics of algorithms from the age of five, pupils are learning how to understand the concept of the internet from seven years old. Many adults have protested, believing that children should be allowed to remain naive from the web and away from screens.

This is an essential aspect of their education as it makes them aware of something that is inevitably going to become a big part of their lives at some stage. Rather than letting young people stumble blind into the challenging world of the internet, is it not better that they are now discovering it in a safe and controlled environment?

Coding and computing also teaches children valuable lessons in problem solving and perseverance. One great thing about coding, is that it teaches children how to approach problems creatively, and break down difficult conundrums into smaller, more manageable, chunks. Even if a child decides against a path in computer science, these skills are transferable and beneficial to pretty much every potential career path a young person might choose.

Despite this being difficult to comprehend, the world of education is transforming before our eyes. These changes are necessary for children’s smooth entrance into a technology-dominated world, and armed with skills in computing, the next generation is sure to bring some fantastic innovations in due time!

The author, Delilah Kealy-Roberts is a copywriter for Mediaworks, a digital marketing agency that creates quality content for a variety of sectors. An experienced and passionate writer, Delilah specialises in technology, travel, and culture. After acquiring an undergraduate BA (Hons) degree in English Literature from the University of Leeds, she has gone on to write for many online and print publications across different sectors.