Cloud will deliver the promise of simplicity in 2020, says Virgin Media Business 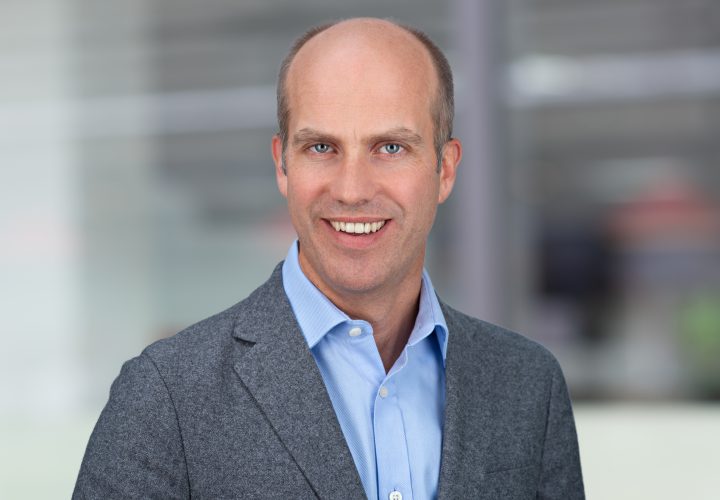 Cloud is nothing new and it has been embraced by organisations of all types. However, managing cloud solutions has become complex to the extent that it is creating problems for organisations rather than delivering on the cloud promise of simplicity.

Andrew Halliwell, the product director at Virgin Media Business, tells George Malim, the managing editor of VanillaPlus, that its recent research uncovered that enterprises typically use about 18 different cloud providers across infrastructure and software-as-a-service (SaaS). This is creating a substantial management burden.

George Malim: How do you see enterprises’ utilisation of cloud technologies developing during 2020?

Andrew Halliwell: It’s one of the key challenges we’re keen to help out customers with. We see a new stage of maturity of adoption in cloud technology happening now but, if we envisage public cloud and the services being adopted over the last 10 years, the original promise of cloud was flexibility, agility and simplicity. We’ve seen the agility and flexibility achieved by a lot of enterprises but there’s still a lot of complexity.

Our research has found that most enterprises use about 18 different cloud providers for their infrastructure and SaaS and that creates a lot of complexity for an IT team in terms of giving the right access to employees and customers while keeping the right data within their business securely.

Cloud is already heavily adopted so the next wave is about increasing the simplicity of services across cloud. We see a real opportunity in evolving the way enterprises and public service organisations deploy network solutions to be more cloud-oriented. We talk about traditional networks being oriented north to south – that is, connecting traditional offices to corporate data centres – when the challenge has grown to encompass the east to west of applications and services.

The challenge is now a two-fold one of ensuring excellent north-south infrastructure as well as handling the much more fragmented nature of apps and services and the fact that many users are mobile, which we’re describing as east-west needs. In short, we see our role as helping customers evolve from a north-south focus to add east-west capabilities to make the network an enabler rather than a source of complexity.

AH: We’ve seen a few moves with SD-WAN adoption. The first wave was a number of traditional network appliance manufacturers adding functionality but this also created integration complexity. In the last couple of years the second wave has seen cloud software providers offer SD-WAN capability that has simplicity. This has been a much more successful phase and we’ve been working with Versa and Cisco’s Meraki to deliver technologies to enterprise and public service organisations.

The third wave is about further increasing that functionality to existing basic cloud connectivity to add more layers of security value and enable orchestration of more services across the cloud.

SD-WAN offers opportunities to simplify and virtualise services in branch locations, meaning they can be changed and evolved very quickly. We have examples of customers using traditional IP-VPN wishing to rollout Microsoft 365 to 200 branch locations but that task can take three months as they have to make network and firewall changes in each location. With SD-WAN, we can roll out a configured template change which means we can do it across many sites simultaneously, allowing that upgrade to be made in a single day.

GM: Is security of access still among enterprises greatest concerns and how you see this being addressed?

AH: Security and networking used to be about how many layers of different security you could put around your crown jewels in your north-south data centre. That involved putting in two or three layers of security between the network and customer data. Obviously that changes with different cloud services and providers and moves security concerns to who is accessing your customer data.

At the networking level we’re able since last year with SD-WAN services to provide a new level of security. First, we provide end-to-end data encryption as standard to all customers and in addition, we provide secure features integrated at the branch. This enables you to secure different user groups on the east-west axis. This zero-trust networking means you authenticate every user against every app, rather than adopting the north-south idea.

GM: Looking ahead, emerging technologies like artificial intelligence (AI) and having greater processing power at the edge are increasingly being talked about. How do you see these feeding in to the current technology mix? What implications and opportunities does this have for Virgin Media Business?

AH: The direction of how you make your network a business enabler is something we can do today but we expect to extend that in the future. At a basic level, the flexibility and visibility into the network is a great things but there’s more. Where we’re going next is having more service orchestration capabilities in the network. We’re already offering portals but we’d like to get to orchestrating a number of apps in the network. We have a DevOps app development team within Virgin Media Business and we’re looking at how we deliver services across the network.

As you extend to different IoT use cases, for example, at the edge of the network it quickly becomes about how you get the power out of the data to drive new business cases. Software-defined networking is a key way to bring your data together in a consistently connected way.