Satellite broadband can compete with fibre and enable EU targets to be met, says Viasat chief 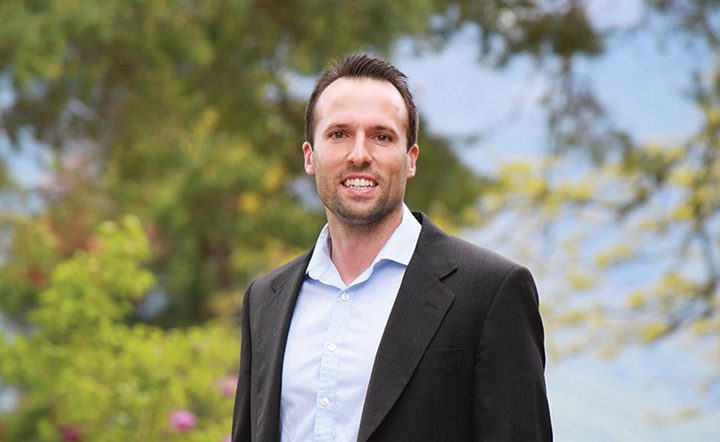 Evan Dixon, the managing director of Viasat Europe, tells George Malim that as European governments mandate broadband access for all and IoT applications demand pervasive connectivity, the costs and performance of satellite connectivity make it far more than just a TV delivery mechanism.

George Malim: How do you see satellite capacity being utilised to bring high speed coverage to areas that have neither fibre nor 4G or 5G?

Evan Dixon: When Viasat first started providing satellite broadband coverage, satellite was truly a product of last resort. It was better than dial up internet access but that’s about it. It’s a perception we still have to battle with but, over the last ten years, of all the different broadband technologies I’d say it is satellite that has evolved the fastest.

Our first satellite offerings were of 1 megabit per second (Mbps) and today we’re at 100Mbps. Our satellites launching in 2021 will offer 1Gbps. We’re now delivering truly fibre-like connections from the sky.

In Europe, we’re very focused on the 100 million people that do not have access to a 30Mbps internet connection – that’s important because the European Union defines 30Mbps as broadband. It talks about fibring up the entire continent and that’s great where it makes economic sense in the densely populated areas but even in suburbs fibre starts to becomes cost-prohibitive and that puts an economic burden onto the tax payer.

We’re focused on making it known in Brussels that we have the solution to these problems today and, once our next constellation of satellite launches, everyone will have access to a fibre-like package. It’s going to take time for this message to get through because we have less lobbying power than the big telcos.

GM: What are the challenges of bringing satellite connectivity to less-populated areas at a comparable cost to fibre?

ED: There certainly are challenges, one of which is the same as it is with satellite TV. We do have to have an installer, a dish on the roof and equipment into the home. This is not as simple as a drop ship of a box for the user to plug in but we are making it easier and easier for people to get our service.

Another challenge is that the demand for broadband is significantly greater than the supply we have. We are going to have to continue to put up satellites to meet demand and each satellite we launch is able to connect in the region of one million customers. Launching a satellite doesn’t happen over night and we have to put development into it over a course of years so we are focused on plans for a series of satellites.

GM: Do you think we will see a world in which the type of network being utilised becomes indistinguishable to the end user?

ED: We would like to see a world where people are browsing the net and they don’t notice a difference. We’re already close to this but some work remains to be done.

Most consumption is related to video and consumption is growing in Europe at a rate that is the fastest we’ve seen. In the last year there has been a 27% increase in broadband subscriptions of 30Mb or more across Europe and that’s directly attributable to Netflix, Amazon Prime and others. People who used to be fine with a slower speed for browsing the internet suddenly find the speed is not enough.

For these users, we’re affordable but typically higher priced than terrestrial services. People are willing to pay a premium to get the connectivity they want.

GM: People think of satellite in terms of TV content delivery but with IoT, the applications become far wider. Which areas of IoT do you see satellite being applicable to?

ED: Our enterprise business is one of the fastest growing and of course IoT is one of the prime reasons for that. The other is the ease of doing business with a single provider across the entire market. For example, Taco Bell or Exxon have choices of broadband provider wherever their sites are located across the US but there isn’t one [terrestrial] provider that can connect all their sites. This means they have multiple relationships with different providers but this is a real pain to manage and doesn’t allow them to harness all the economies of scale.

We’re getting a lot of enterprises connecting to us because they want one bill from one provider for all their sites.

GM: The barrier to satellite uptake in the past has been cost. What technical approaches are you taking to make cost less of a barrier?

ED: For the first time in our history we are launching a constellation of satellites which means are adding global capacity rather than taking a regionally-focused approach. We think of price on a per gigabit basis but although satellite launch costs have reduced over time and we are pushing the envelope to bring down launch costs, this hasn’t changed dramatically in the last 15 years. What has changed is the capacity of the satellite. In the past people would specify 500MB of 1GB but we’re going to be enabling 1 terabit offerings – that brings our cost per GB down dramatically.