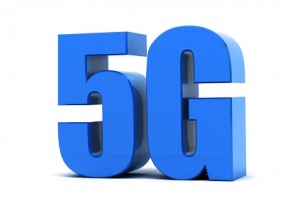 Over the past six months, more people in the general populace have begun using the term 5G in their regular conversations. It was a big focus at the MWC Barcelona event in February, says Adrian Taylor, regional vice president of Sales at A10 Networks.

And high-profile publications like TIME and BusinessWeek are writing articles to explain 5G to the layman after national security concerns were raised about letting certain vendors into the buildout of 5G infrastructure in Europe and North America.

Some of the operators in North America, South Korea and Japan are already deploying 5G along with LTE – Long Term Evolution or 4G – in what is called a Non-Stand Alone (NSA) deployment. There are many aspects in which 5G is blazing a new path. It can supply at least 10x more peak data rate (at 10Gbps uplink) than 4G, 10x improvement over latency (at 1ms) than 4G, 1000x capacity expansion over 4G, etc. An important aspect that often gets lost in the speed and feed platitudes of 5G is literally how transformational it is that the entities in 5G core network communicate with each other.

Up until 4G, the wireless core network was architected around nodes (or devices) that had physical and logical interfaces morphed over them with a defined stack of protocol layers. These layers exchanged signalling/control messages over point-to-point (logical) links with other nodes. However, in case of 5G, signalling/control messages between nodes give way to open API calls between virtual network functions (VNF). Let us explore this a bit more.

Over the last decade and half, the enterprise world has gone from running monolithic purpose-built applications on dedicated servers (similar to nodes in 4G network), to running modular applications consisting of open micro-services exposing open APIs – Representational State Transfer [REST] APIs as the most common – running on a public or private cloud.

With 5G, the telecommunications network is finally making a similar transition. Functions served by purpose-built nodes in 4G have been abstracted out as VNFs exposing open APIs – RESTful APIs being the preferred choice in 3GPP – running in a cloud. So, the mode of communication between these VNFs is now these REST API calls instead of exchanging signalling/control messages.

Interestingly, now the protocol layers involved in some of the control functions have changed over generations of wireless networks. To illustrate this, let us specifically consider the protocol layers involved in the initial attach of the mobile device to the network, the authentication of this mobile device and the associated subscriber in the network. 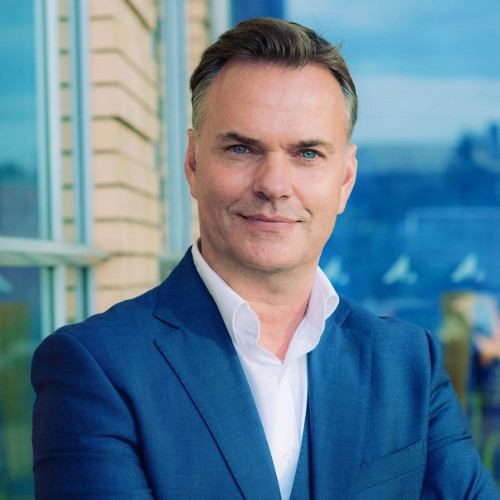 In case of 5G, instead of signalling/control messages, mobility management is achieved through the REST API call over HTTP by a service-consuming VNF, which then goes over a TCP session to a peer service-producing VNF. To be fair, it is still traversing a protocol stack that consists of HTTP on the top of TCP/IP. However, the VNF is no longer attached to a node and it can literally move from the core network cloud to the mobile edge cloud while still using same open API to seamlessly communicate with its peer VNF. It’s important to note that the API calls from 5G VNFs are potentially traversing public networks, and this requires additional security considerations.

In summary, the transformation of the wireless core network from signalling/control messages exchanging nodes to VNFs designed as microservices calling open APIs that traverse public networks exposes entirely new security vulnerabilities. This transformation is using a long legacy of all-IP networks and standard IT infrastructures and it exposes the wireless core network to familiar vulnerabilities that the enterprise world has been dealing with.

However, mobile operators are now able to use the security tools that have been in place for many years to protect enterprise applications, such as firewalls, SSL intercept, DDoS protection to address the security vulnerabilities in 5G networks.

The author is Adrian Taylor, regional vice president of Sales at A10 Networks