Too early to get carried away with 5G in industry, and tough times for telecoms analysts 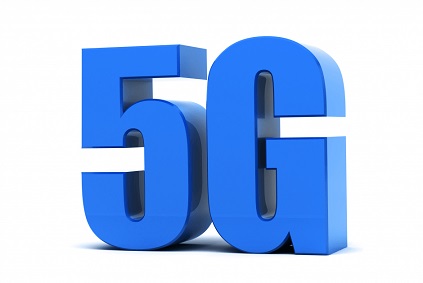 (A WEEK IN TELCO IT):  5G – there seems to be no getting away from it. Just as it was at MWC19 in Barcelona, 5G has been one of the main topics of conversation at Hannover Messe (April 1-5, 2019) in Germany this week. As Jeremy Cowan reports, “The world’s biggest trade show devoted to industrial technology” has been focusing on how 5G is set to change industry.

Dan Bieler, Forrester’s 5G expert and principal analyst says, “5G is proving to be the hot topic of discussion this week. The big difference, however, is that many of the 5G use cases for industry being presented at Hannover Messe – such as industrial robotics – are seriously limited due to the early stage of the 5G standard definition status. At MWC the excitement around the demos of the first 5G-capable smartphones was understandable: super-fast mobile broadband of several Gbit/s, as defined by 5G standard release 15, was the sort of thing consumers can get excited about. 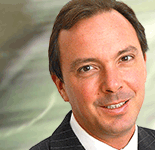 “But industrial 5G use cases usually depend on super-low latency of less than 5 milliseconds – something that will be defined in release 16 which is set to be finalised by the end of 2019 at the earliest. Devices and network equipment will not follow for another 8-12 months.

“Hence, it’s all well and good to investigate and discuss the possibilities of 5G use cases in the industrial context that focus on super-fast broadband but,” Bieler concludes, “it’s too early to get carried away in the hype regarding low-latency scenarios.”

So, before we get carried away with 5G, it’s interesting to see where we are with 4G.

In the fourth quarter of 2018, LTE technology reached nearly 4 billion connections worldwide. 5G Americas, the industry trade association and self-declared “voice of 5G and LTE for the Americas”, has just reported on data from Ovum.

At 82%, LTE’s market share in North America reportedly exceeded all other regions by Q4 2018. This represents the percentage of mobile wireless connections that are LTE technology versus all other mobile cellular technologies. The next highest shares by region are in Oceania; Eastern and South Eastern Asia with LTE having a 67% share of connections, followed by Western Europe at 52%. Latin America and the Caribbean have seen “significant growth of LTE market share to 40%, up from 29% at the end of 2017,” says 5G Americas.

“While the 5G market reality and innovation are upon us, the number of LTE connections continue to grow on 637 commercial networks worldwide, as well as the evolution to advanced LTE networks for the Internet of Things, Gigabit LTE speeds and new methods for spectrum use and sharing,” says Chris Pearson, president of 5G Americas.

So it’s still early days for 5G, and it’s not all wine and roses among the analysts either.

Telco and IT analysts laid off by Gartner

Gartner has just completed a significant round of senior staff lay-offs, according to reports from PR Vibes™ from Calysto.