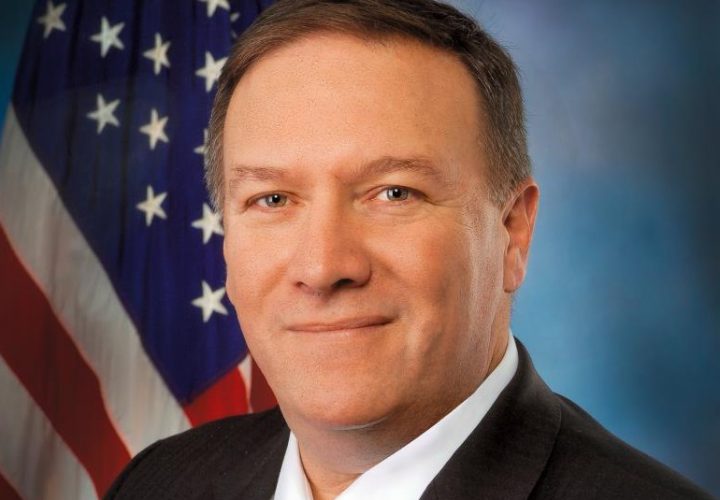 THE WEEK IN TELCO IT – The ding dong battle over the acceptability, or otherwise, of Huawei’s involvement in national 5G infrastructure projects is intensifying, says Jeremy Cowan.

Security concerns have led to reservations about (or blanket rejections of) Huawei’s involvement in critical infrastructure. Grave concerns have now been expressed by countries including the USA and Australia. While a more emollient tone is now coming from the UK, Italy, New Zealand and Turkey – with Germany still sitting on the fence.

US Secretary of State, Mike Pompeo has warned allies not to deploy the Chinese telecom giant’s equipment in their national infrastructures,  saying, “If that equipment is co-located where we have important American systems, it makes it more difficult for us to partner alongside them.”

Opinion is divided in financial and technology circles on whether this roadblock for Huawei is good news for rivals such as Ericsson (NASDAQ: ERIC) and Nokia (NYSE: NOK). With Huawei’s reputation no longer founded so heavily on lower pricing there may be an upside for rivals, who have remained remarkably silent.

Not so, the financial analysts where other factors are at play. Moody’s, for example, changed the outlook on Nokia to negative from stable on February 8th. Alejandro Núñez, Moody’s lead analyst for Nokia said that this, “reflects our expectation that a slower than previously anticipated improvement in the company’s revenue growth, operating profit and cash flow trends (including restructuring charges) in 2019 will not be sufficient to strengthen Nokia’s key credit metrics to levels expected for the current ratings.” However, private investors were mainly of the view that Nokia remains a good long-term investment.

This week saw a break in the West’s ranks, with UK security chiefs from GCHQ saying they continue to scrutinise Huawei’s 5G systems but have found no backdoor that would prevent Britain working with the world’s biggest provider of telecoms equipment.

Finding a more nuanced response from the UK, Huawei has been quick to “restate its support for the United Kingdom as a key area for investment and future growth in the company’s activities”.

Speaking to the BBC, Huawei’s founder, Ren Zhengfei (pictured below) said: “We will continue to invest in the UK. We still trust in the UK. If the US doesn’t trust us, then we will shift our investment from the US to the UK on an even bigger scale.” 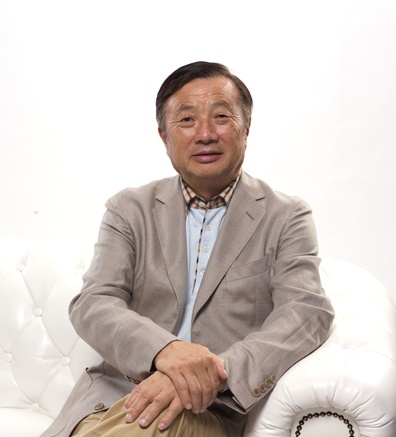 Huawei’s Ren Zhengfei: “If the US doesn’t trust us we will shift our investment … to the UK on an even bigger scale.”

Since first setting up operations in Britain 18 years ago, Huawei has become a large inward investor in the country, employing around 1,500 people directly (more than 1,000 of whom are locally recruited) and supporting another 7,500 jobs through its supply chain. Up to the end of 2017, the company had invested and procured £2 billion (€2.3 billion) in the UK and says it plans to spend another £3 billion (€3.45 billion) with British suppliers over the next five years.

For the last five years, the company has funded a centre overseen by GCHQ that provides the UK’s security services with what it terms “complete access” to Huawei technology. “No other technology supplier in the UK is open to this degree of independent scrutiny,” added the Chinese vendor.

Amid continued uncertainty over Brexit, Britain’s exit from the EU, and following several high-profile investment losses (think Honda, Dyson, Nissan, Goldman Sachs, etc.) the wish to attract new investment may prove irresistible, even if it damages US/UK relations in the short term.

The author is Jeremy Cowan, editorial director of IoT Now and VanillaPlus.