What does mobile app fatigue mean, and can it be stopped? 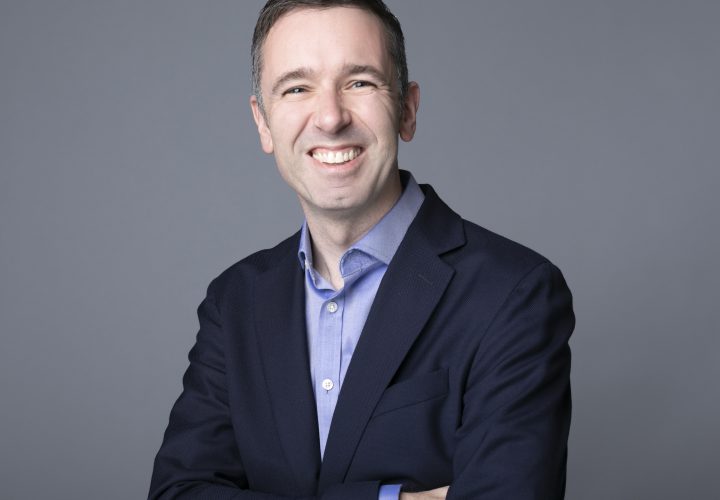 A by-product of the invention of smartphones, the mobile app ecosystem now encapsulates millions of app developers and billions of smartphone owners who use these apps every day, writes Mark Jackson, the director and industry principal for telecoms & media at Pegasystems. There was a recent period where businesses just had to be seen to have an app to curb potential concerns about alienating younger demographics, but these attitudes are beginning to wane. Up until now, app use has been increasing, but this is set to change. Is 2019 going to be the year that we see a big app shake-up that could be terminal?

Although memory is increasing in new models, the constant pinging, buzzing and vibrating of notifications from hundreds of apps that clog up our smartphones, eat up huge amounts of data and consume huge amounts of battery are leading to the problem of App Fatigue. Consequently, we are going to see more and more customers ignore and delete all but the essential apps from their phones and only use those which they think are necessary. If an app cannot provide value to the customer, then they will probably delete it almost instantly. In fact, research is already showing that app users are uninstalling their apps at a growing pace. From January to July 2018, Adjust analysed eight billion app installs worldwide and found that on average, apps get deleted 5.8 days after they’re last used. Entertainment apps get uninstalled the quickest and, on average, lasted less than one day after last usage before they were removed.

The reason this is happening is partly down to the fact that consumers are now looking for apps that add value. They don’t want to use an app for a one-off interaction or transaction which could easily be done on a website. For example, an individual might download an app to access a flight itinerary from one airline and them immediately remove the app because it is unlikely they will ever fly with that airline again in the future.

Customers are also concerned about issues surrounding data privacy. There have been multiple reports in the media of mobile apps accessing personal information from users’ phones in the background, unawares without their permission. This could be prompting a backlash whereby consumers only want essential apps on their phones, making it easier for them to manage their privacy settings and control the data being accessed by apps. Contributing to this is the digital detox trend where people are making a concerted effort to use their mobile phones less.

So, what is the solution? Firstly, businesses must make useful apps that add tangible value to the customer, whether that be a faster experience or a more personalised service which cannot be accessed on other channels. As part of this, organisations need to make sure that the app is more than just something that they perceive the customers need to have a full rounded experience – for example when boarding a flight, the app should offer services above and beyond a simple boarding pass download, like providing in-flight entertainment suggestions, live flight time information or even the ability to pre-order their food choices.

To design a successful app, companies should go back to the drawing board and define the customer journey at the beginning of the development process, before moving on to determine which channels the journey needs to be offered in, rather than the other way around. This way, businesses will stop thinking about how to engage the customer on each separate channel, but instead focus on the complete end-to-end journey which will then translate into a better overall app usage – and customer experience. As we move into a channel-less era, organisations should stop thinking in terms of separate forms or channels of customer communication. By implementing this mindset, they will enable streamlined, efficient journeys, regardless of the channel or app the user chooses.

For this strategy to work, companies need to think ‘Middle Out’, choosing technology that can both connect to multiple back-end systems and be exposed to multiple channels. Linking these systems using a real-time decisioning hub means that companies can then direct the consumer to the most appropriate channel, whether that be app, chatbot or other, to suit their needs. Furthermore, by using artificial intelligence (AI) and the correct decisioning tools, companies will be able to tailor the customer journey for each customer in real time.

If the mobile app is to retain its position as a piece of the customer engagement puzzle, companies need to re-evaluate how it fits into the overall channel-less experience. At the same time, they need to guarantee their app adds value, and is not just for one-off use. The sooner businesses realise this, the sooner they will be able to make an app that sticks. By homing in on the customer journey from the outset and then working outwards in order to create a truly channel-less experience, consumers will finally get the tailored experience they are seeking. Companies can collect an enormous amount of data from their customers’ app use, therefore they cannot afford for their customers to delete this source of vital information which could be critical to future customer engagement initiatives.